The Astros made a contract offer to Carlos Correa he was never going to accept.

The Houston Astros are one of several teams dealing with long-term questions at shortstop. Carlos Correa is part of what could be a historic group of shortstops hitting free agency following the 2021 season. He joins the likes of Francisco Lindor, Trevor Story, Corey Seager, and Javier Baez in the loaded class of talent.

The Astros have several major contracts on the books and will want to find a way to keep Correa while also paying him a fair value. However, the team’s latest offer was just insulting.

Astros offered superstar SS Carlos Correa about $120M for 6 years, and no surprise, to this point there’s no sign of traction. Assuming no deal occurs, Correa, 26 now, will be the youngest in a great free agent class. Astros did get McCullers done at $85M/5, so credit them there.

As a disclaimer, $120 million is still a fortune. The problem here is the Astros know he is going to command way more on the open market. The 26-year-old is also going to seek out a deal that lasts longer than six years.

Lindor headlines the class and gets the attention with his four All-Star Game appearances at such a young age. But in terms of WAR, Correa only trails him by 2.6 in nearly 200 fewer games.

The Astros star has dealt with injuries throughout his career and finally played a full season again in 2020. The season was shortened, but it was a nice change as Correa has not played a full season since 2016. Even with the injuries, he was able to produce in the postseason.

Houston may be trying to convince him to stay and chase titles with the current core in place. The problem here is it does come off as an insult to give such a low offer to a player who could easily have an amazing 2021 season and command a deal worth far more annually.

Anyone who thinks contracts can’t keep rising should just look at the deal Trevor Bauer signed in Los Angeles. Big market teams will always continue to spend even if it means setting new records every year. 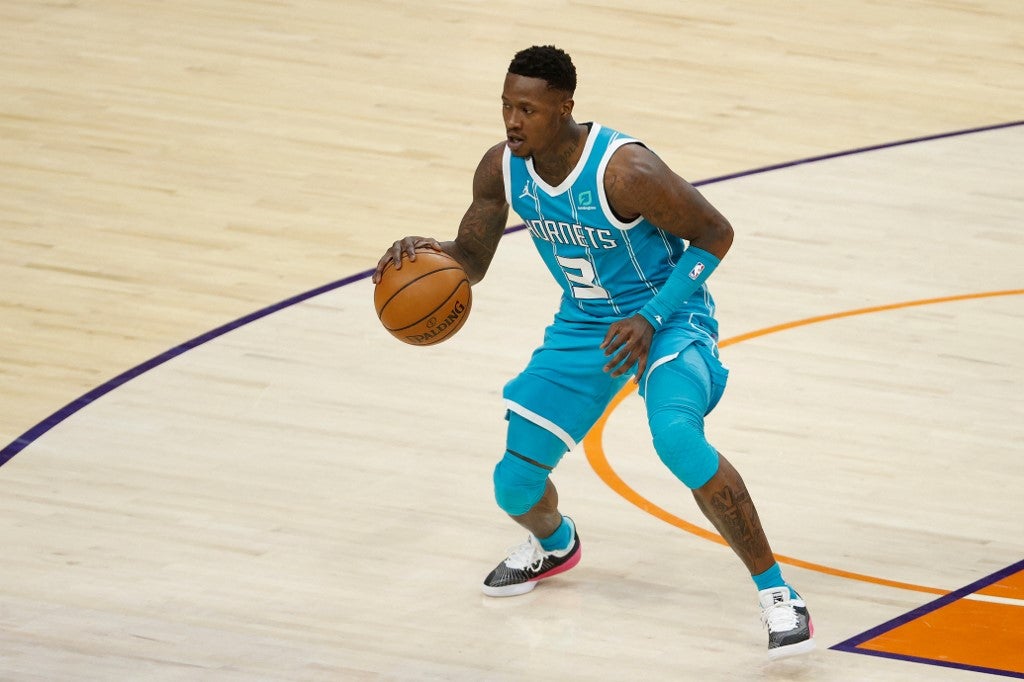 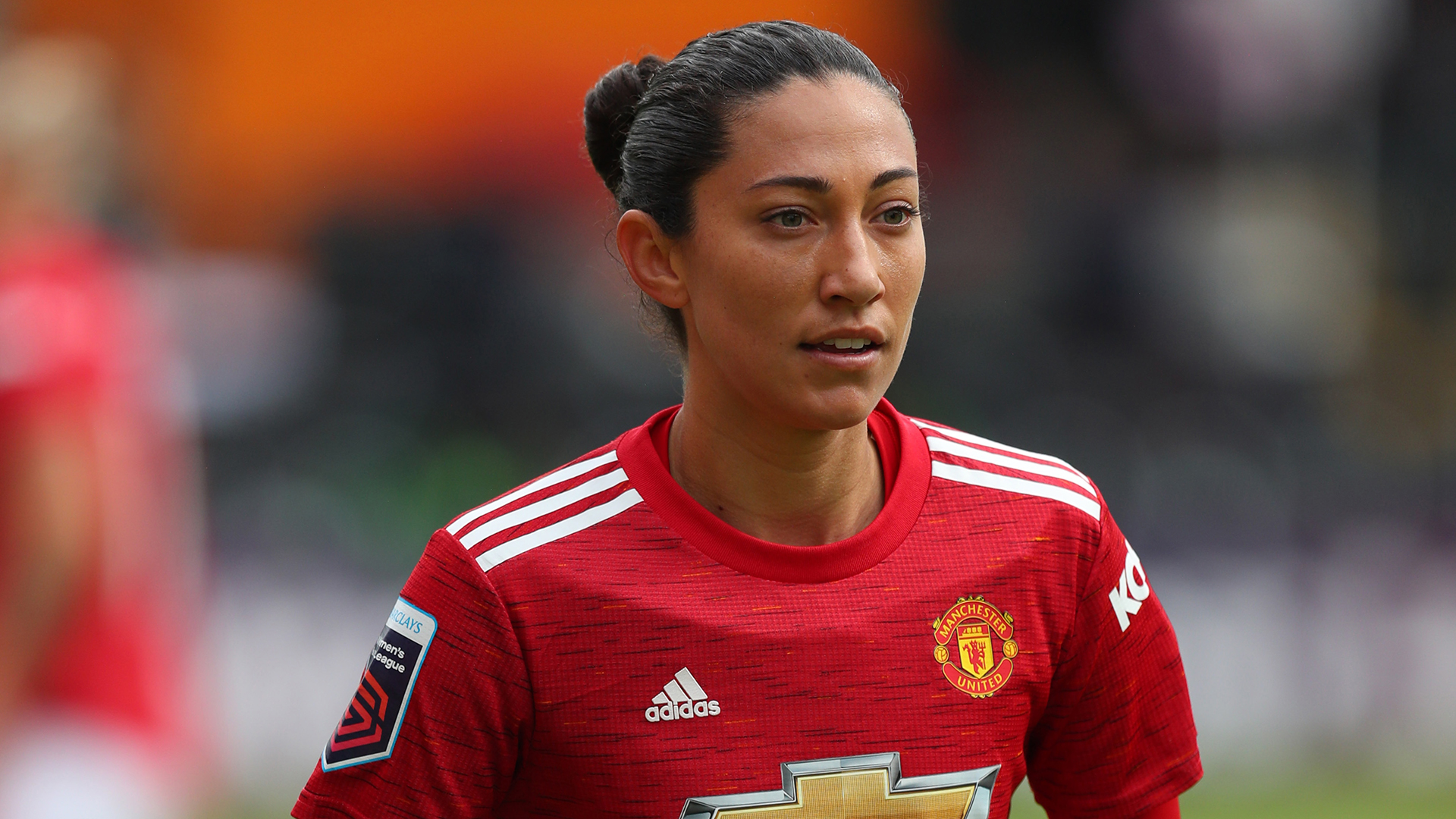 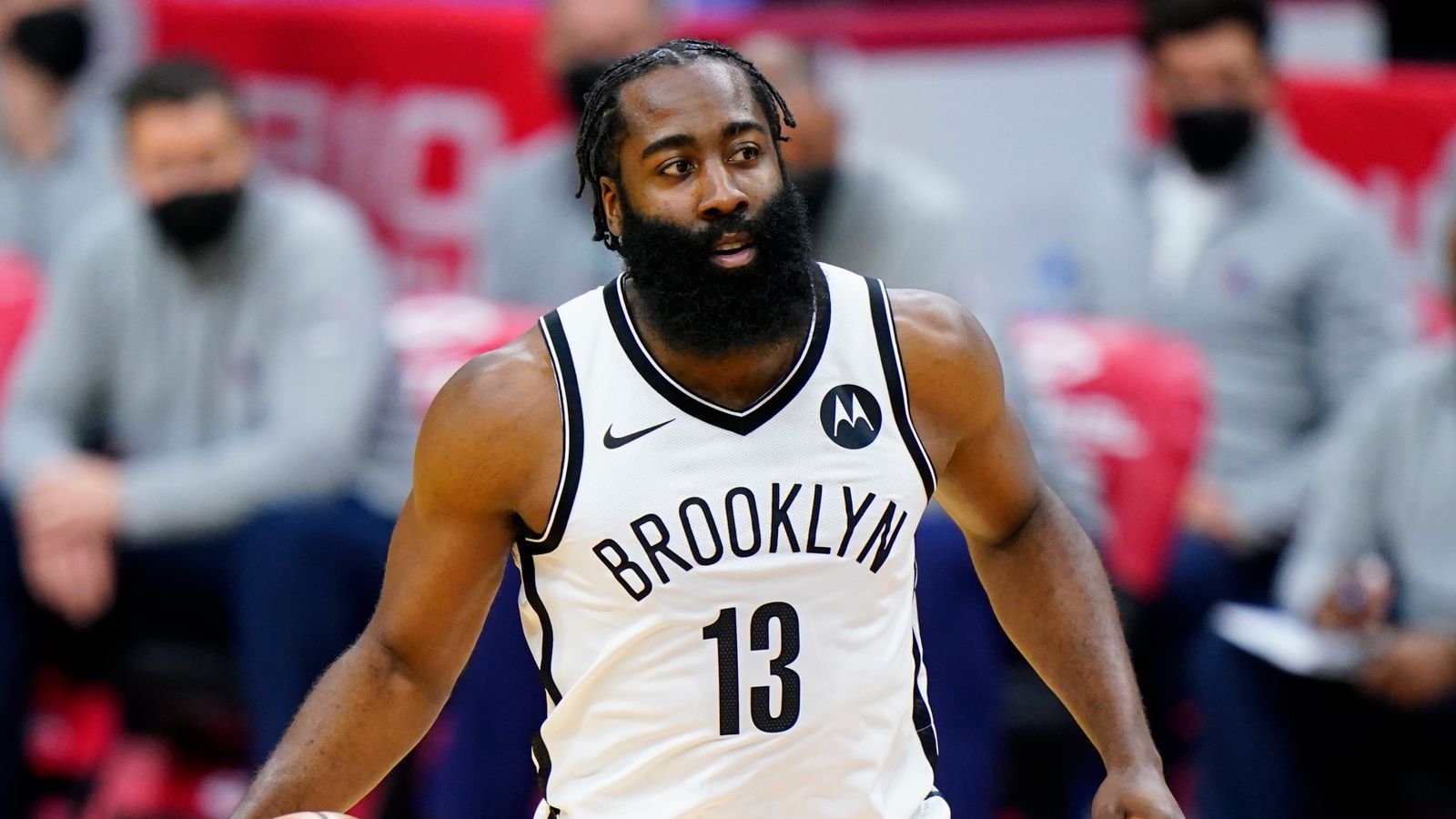