There will be an exciting game in Serie A on Sunday, as two teams in the Champions League battle face off. Napoli will travel to Atalanta looking for the three points to move into the top four.

The Italian top-flight looks to be the most engaging league in all of Europe this season, as no position in the league table looks nailed on at this point. The Champions League race looks to be one that could go down to the wire, and we will learn more about two of the contenders in that particular battle on Sunday, as Napoli travel to Atalanta. Napoli are in a strong position in Serie A at present, as they are in fifth place and just two points off the top four. They also have a game in hand over third-placed Roma. A win in that game would take them into the top four on goal difference. They have been in steady form over their last five, as they have won three and lost twice. Napoli ended a run of two defeats in three in their last league game, as they beat Juventus 1-0. Lorenzo Insigne scored the only goal from the spot in that success.

Atalanta are level on points with Napoli coming into this round of games, but are a place further back courtesy of their inferior goal difference. Their form has been more sketchy over their last six, as they have picked up just two wins. However, their most recent win did come in their last game in Serie A, as they beat Cagliari 1-0. Atalanta needed to stay patient in that game, with their winner being scored in the 90th minute by Luis Fernando Muriel Fruto.

Atalanta vs Napoli Head To Head

These two sides are very evenly matched, which means that it will be a close game in Serie A on Sunday. Neither side will want to lose this game, as defeat could see them end the weekend outside the top six. Therefore, a draw could be the result that would be acceptable to both Italian giants.

Make sure to bet on Atalanta vs Napoli with 22Bet! 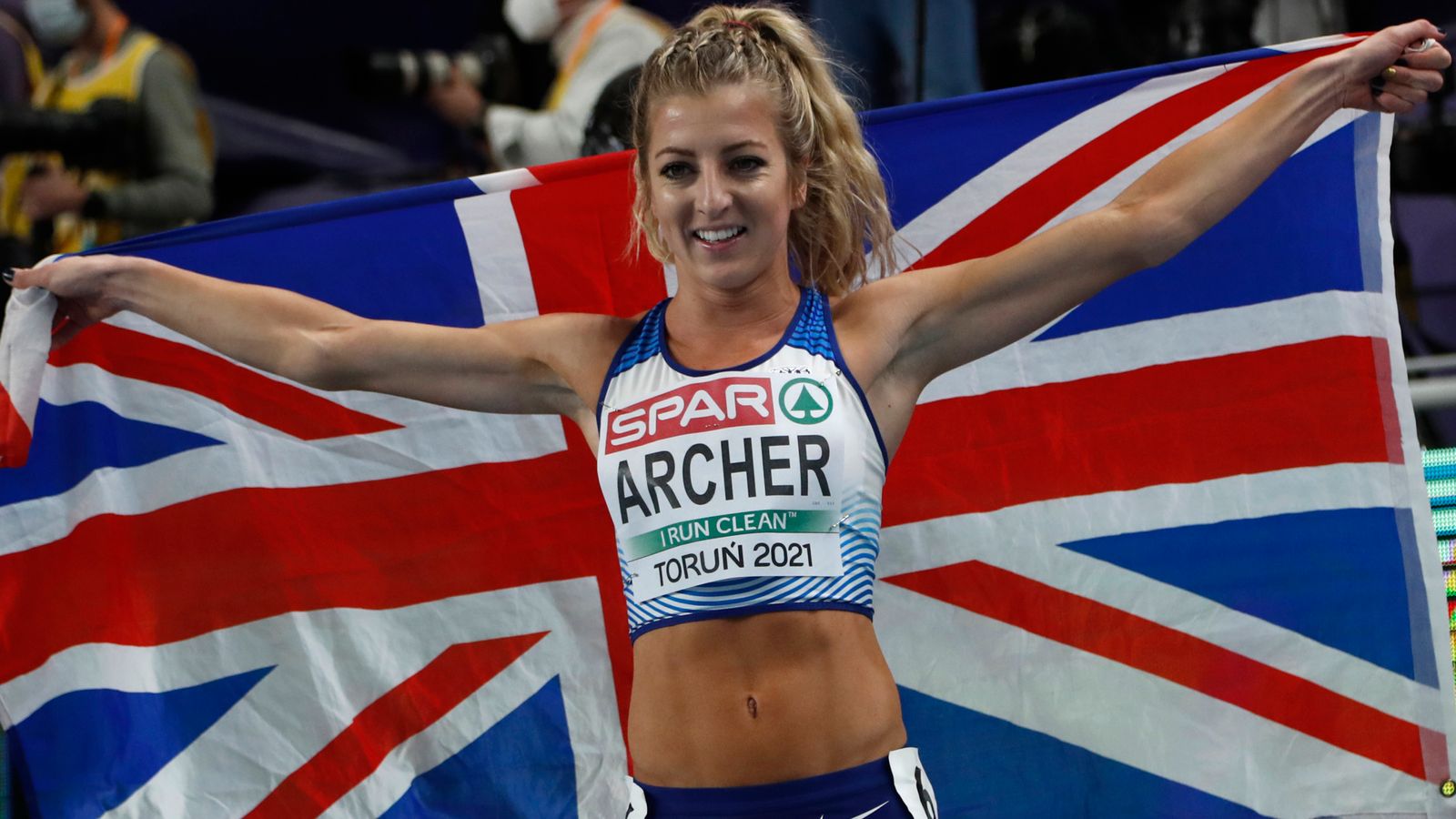 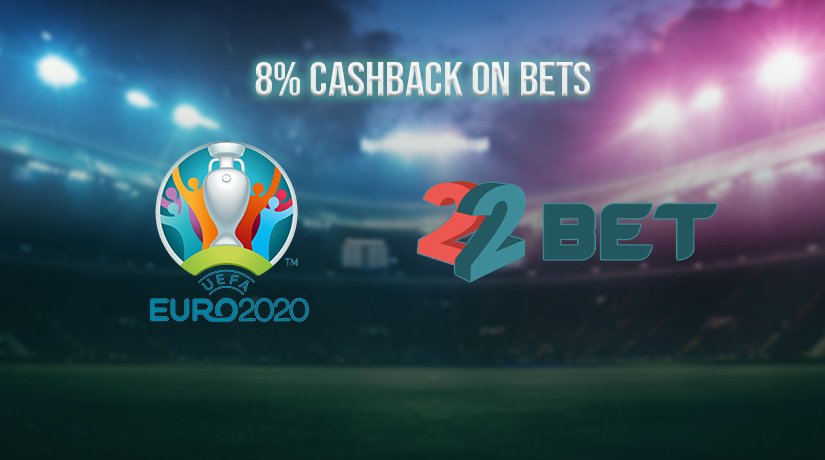