Kentucky basketball looks to snap a four-game losing streak as they host the Auburn Tigers in an SEC matchup on Saturday.

In a down year for blue bloods throughout college basketball, there hasn’t been a bigger fall from grace than the one that Kentucky is currently going through. The Wildcats have had a disastrous season, going 5-13 through their first 18 games in a performance that knocked them off the bubble by mid-January.

John Calipari has taken the blame for what he called “stupid” non-conference scheduling, with the young Wildcats facing tough games against Kansas, North Carolina, Louisville and Richmond. Kentucky dropped all of them, failing to establish any momentum entering SEC play, where the Wildcats have compiled a 4-7 record in their first 11 conference games.

The only path left for Kentucky to make the NCAA Tournament is by winning the SEC’s automatic bid in the conference tournament, something they won’t accomplish without building some momentum to end the regular season. The first step in that direction would be to snap a four-game losing streak with a win against Auburn today.

The Tigers don’t have a ton to play for after the program announced a self-imposed postseason pan but they have played hard to the tune of an 11-10 record. There is also a ton of talent on the team, including impact freshman Sharife Cooper, who has averaged 20.2 points per game since his debut on Jan. 9.

Cooper poured in 19 points and contributed seven assists to help the Tigers snap a three-game losing streak of their own earlier this week with a 73-67 triumph over Vanderbilt. The Wildcats did a good job against Cooper in their first meeting, limiting him to a season-low 11 points on 3-of-13 shooting, a performance they will attempt to replicate to score this victory.

How to bet and watch Auburn at Kentucky 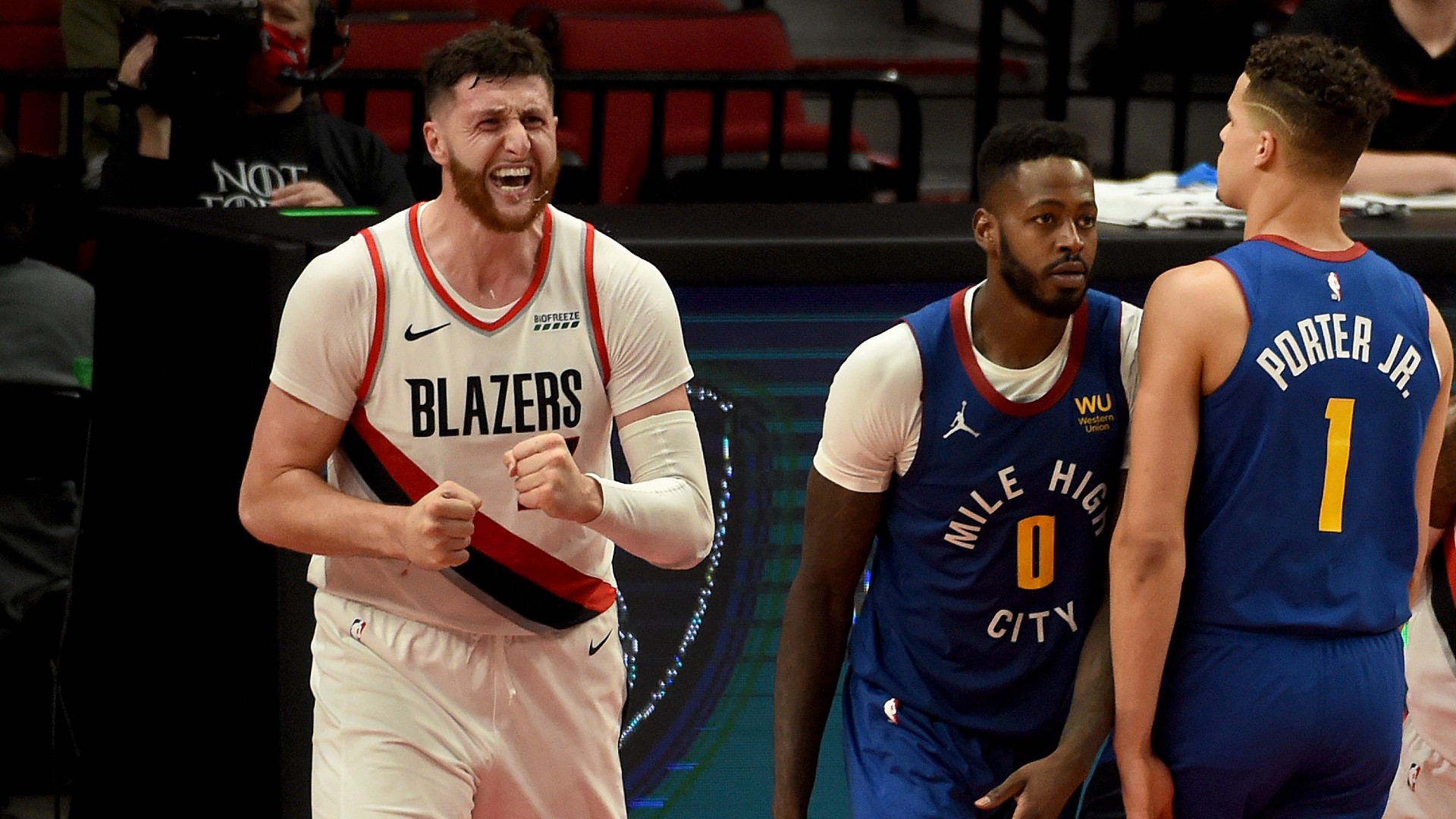