Austin Riley was the hero for the Atlanta Braves in their 3-2 win over the Los Angeles Dodgers in Game 1 of the NLCS on Saturday night in Atlanta.

The Braves scored first, taking a 1-0 lead in the first inning on a wild pitch by Dodgers opener Corey Knebel. The Dodgers tied the game in the second on an RBI single by Chris Taylor.

Will Smith hit a tie-breaking solo home run for the Dodgers in the top of the fourth to make it 2-1, but the lead did not last long. Riley sent a ball over the left field wall in the bottom half of the inning to tie the game.

The score remained tied until the bottom of the ninth, when Riley knocked in Ozzie Albies with a walk-off hit. 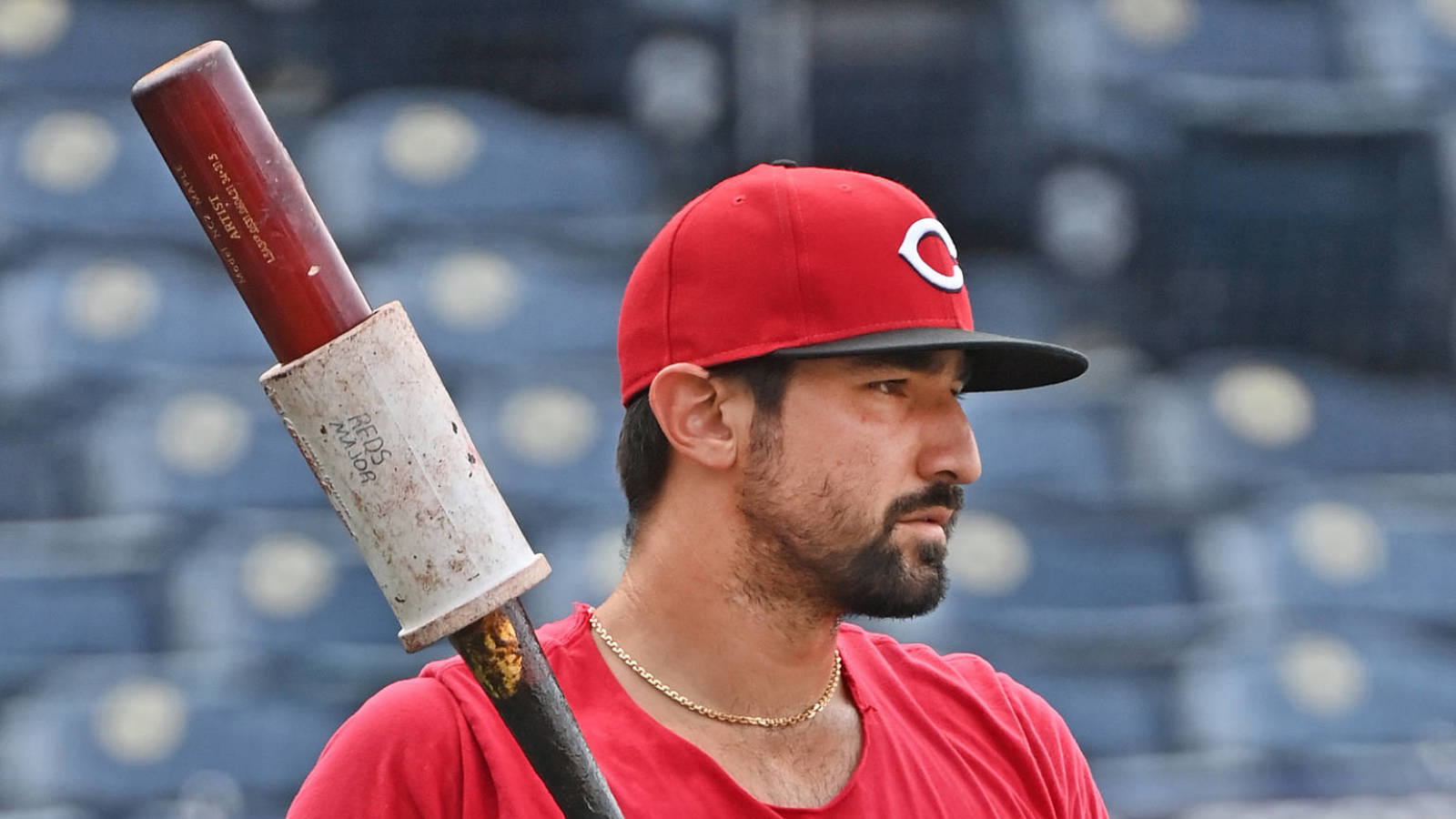 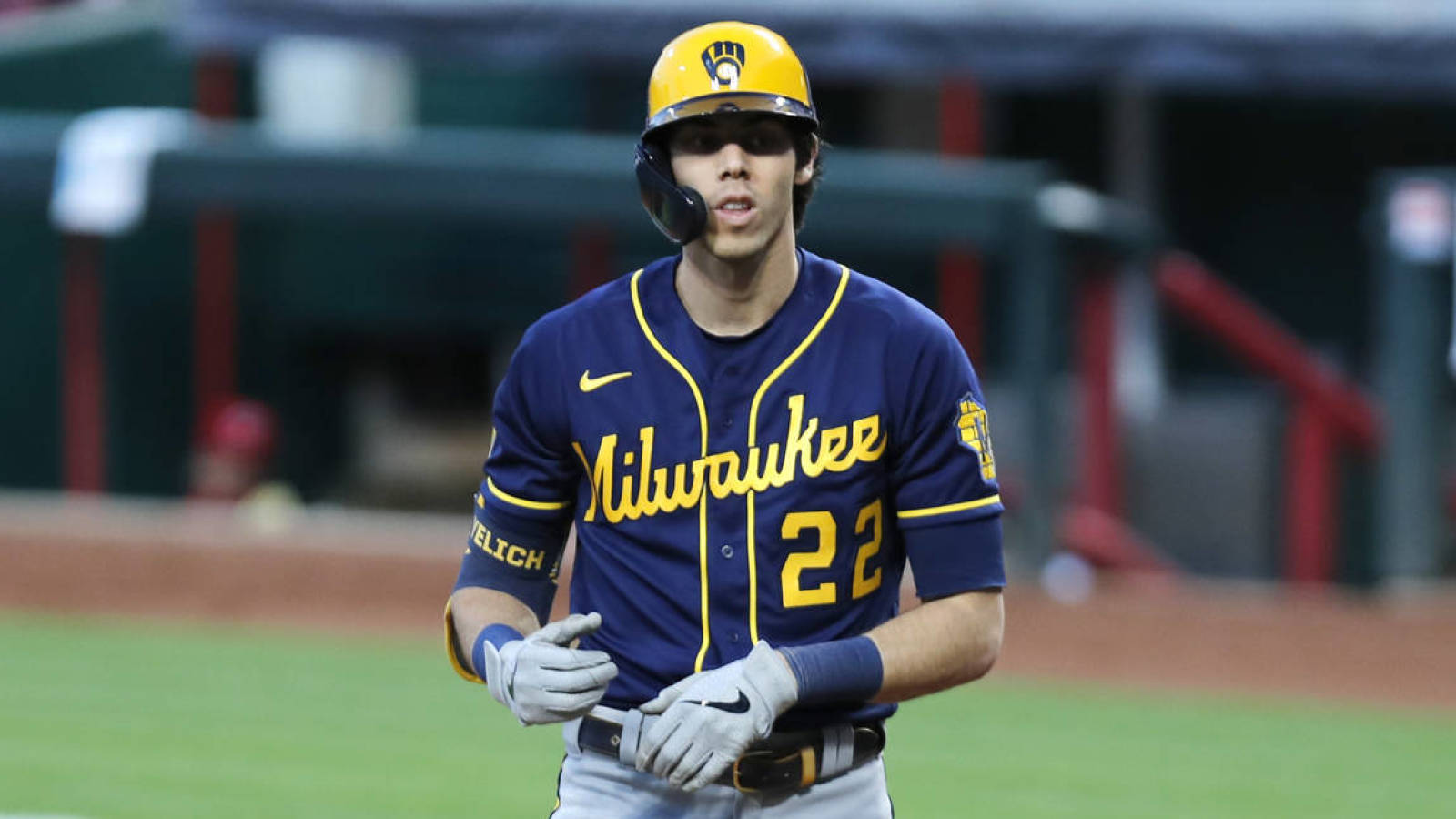 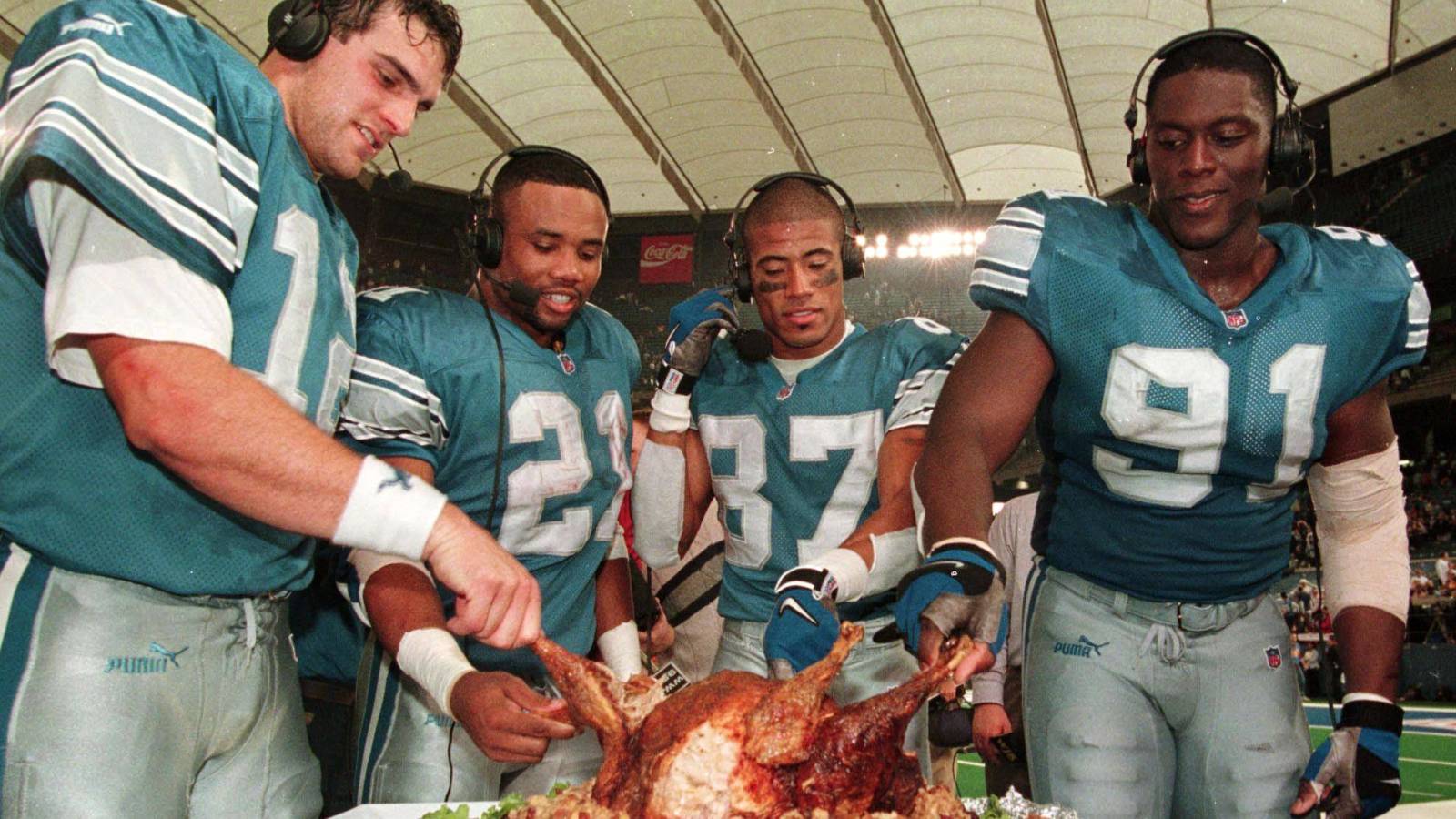