Novak Djokovic has all the pressure when he targets a record-extending ninth Australian Open title and 18th Grand Slam success, says Daniil Medvedev ahead of Sunday’s final.

Defending champion and top seed Djokovic has never lost in his eight previous finals on Rod Laver Arena, where he has won seven of the last 10 editions.

Victory against Medvedev would move the Serbian to just two behind men’s record-holders Roger Federer and Rafael Nadal for Grand Slam titles.

Medvedev, meanwhile, is into just his second Grand Slam final, having lost to Rafael Nadal in five thrilling sets at the US Open in 2019, but is on a 20-match winning run in singles since November.

The fifth seed is the third Russian male to reach multiple Grand Slam men’s singles finals and the youngest men’s finalist at the Australian Open since Djokovic won in 2012.

Djokovic, who has won 81 of his 89 matches at Melbourne Park, has not had a straightforward route through to the final.

He feared his title defence was at an end after he battled through an injury in a five-sets victory against American Taylor Fritz. The 33-year-old said in his post-match press conference he suspected a torn abdominal muscle.

However, he allayed fears over the injury to beat Milos Raonic in the fourth round, before backing up a high-quality performance against Alexander Zverev with a masterclass against Russian qualifier Aslan Karatsev to reach the final.

“This is the best I have felt in the entire tournament. It felt great, I could swing through the ball and no pain,” Djokovic said after the victory against the world No 114.

“It was my best match so far and came at the right time. I’m thrilled.”

Djokovic vs Medvedev: Tale of the tape

While Djokovic has lost five sets on his way to the showpiece, Medvedev has dropped just two against another Serb Filip Krajinovic in the third round.

Back-to-back wins against compatriot Andrey Rublev and Stefanos Tsitsipas, who knocked out Rafael Nadal in the quarter-finals, have since taken Medvedev to 12 match wins against top-10 opponents from his last 20 matches.

Speaking on court after beating Tsitsipas, Medvedev said: “It’s him (Djokovic) who has all the pressure. I just hope that I’m going to get out there, show my best tennis. He has for sure more experience but more things to lose.”

In his post-match press conference, he added: “I have nothing to lose, to be honest.”

Djokovic has won four of the previous seven meetings with Medvedev, but their most recent encounter saw the Russian beat the world No 1 in the round-robin format of the ATP Finals on his way to landing the title in London last November.

Medvedev will take further belief into the match on Sunday if he recalls his victory against Djokovic on his way to the title at the Cincinnati Masters in the lead up to his run to the US Open final in 2019.

The Russian, 25, rallied from a set down to beat the defending champion at the Masters 1000 tournament during a similar vein of form that Medvedev is currently enjoying.

The pair also previously met at the Australian Open at the start of 2019 when Djokovic came out on top after four sets in the fourth round on his way to a seventh success in Melbourne.

A bullish Djokovic insisted prior to Medvedev’s victory against Tsitsipas that the next generation of talent in the men’s game still “have a lot of work to do” to land Grand Slam titles.

“Pressure is always there, it’s part of what we do. But pressure is also a privilege. It means you are in the mix, that you are still doing something that is important, valuable for you and the rest of the tennis world,” Djokovic told Eurosport.

“There has been a lot of talk about the new generation coming and taking over the three of us, but realistically that isn’t happening still.

“We can talk about it all day but with all my respect to the other guys, they still have a lot of work to do.

“Of course Dominic Thiem winning a Grand Slam title is fantastic. These guys are very strong, play high-quality tennis, without a doubt.

“Certainly they will be the leaders of the future of tennis, without a doubt, but I’m not going to stand here and hand it over to them. I’m going to make them work their ass off for it.”

Djokovic’s route to the final

In response, Medvedev says he is not spurred on by Djokovic’s warning any more than by the motivation of landing a breakthrough Grand Slam title.

“I would say to win a slam, especially against somebody as Novak, is already a big motivation, and I don’t think there is anything that can make it bigger,” he said.

“I like Novak. I appreciate him as a tennis player. And I should say as a person. So I don’t take these words for sure as something negative. As I say, I’m quite motivated without those words.”

Medvedev’s route to the final

Medvedev plans to lean on lessons learned from the 2019 US Open final defeat to Nadal to help him in the big moments on Sunday.

“For me, it is all about experience. I played one Grand Slam final already, for sure was tight in many moments there,” he said.

“Sometimes it helped me; sometimes not. So I know what it is like, and I know how it’s gonna be on Sunday. So experience is the key.”

Meanwhile, semi-finalist Tsitsipas believes Medvedev has everything in his game to go on to win the title.

The Greek said: “Let me tell you, he’s a player who has unlocked pretty much everything in the game. It’s like he’s reading the game really well…

“He tricks you. You know, he plays the game really smart. It’s really interesting to see that.”

Follow game-by-game updates of Sunday’s final in our live blog from around 8.15am (GMT). 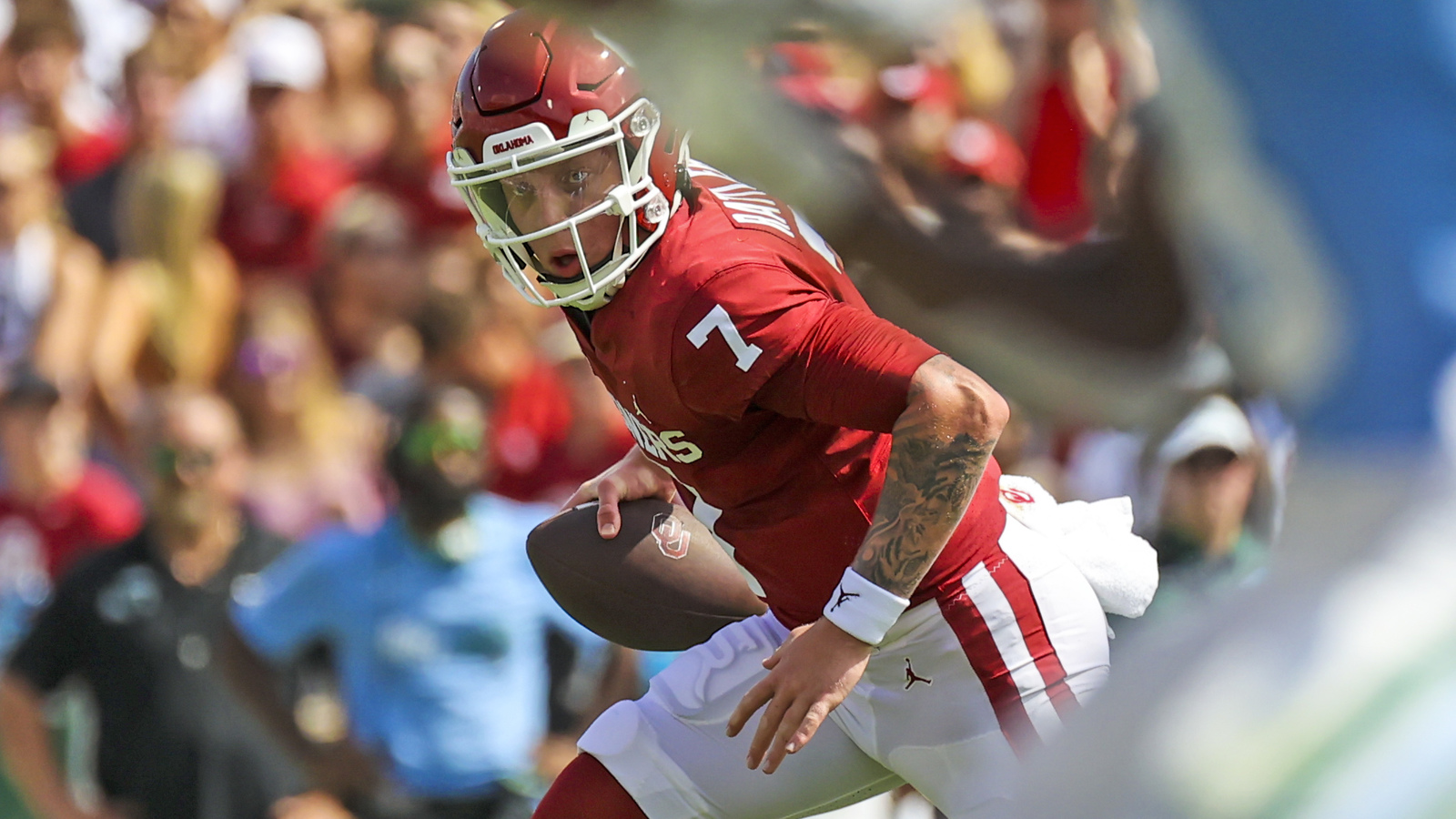 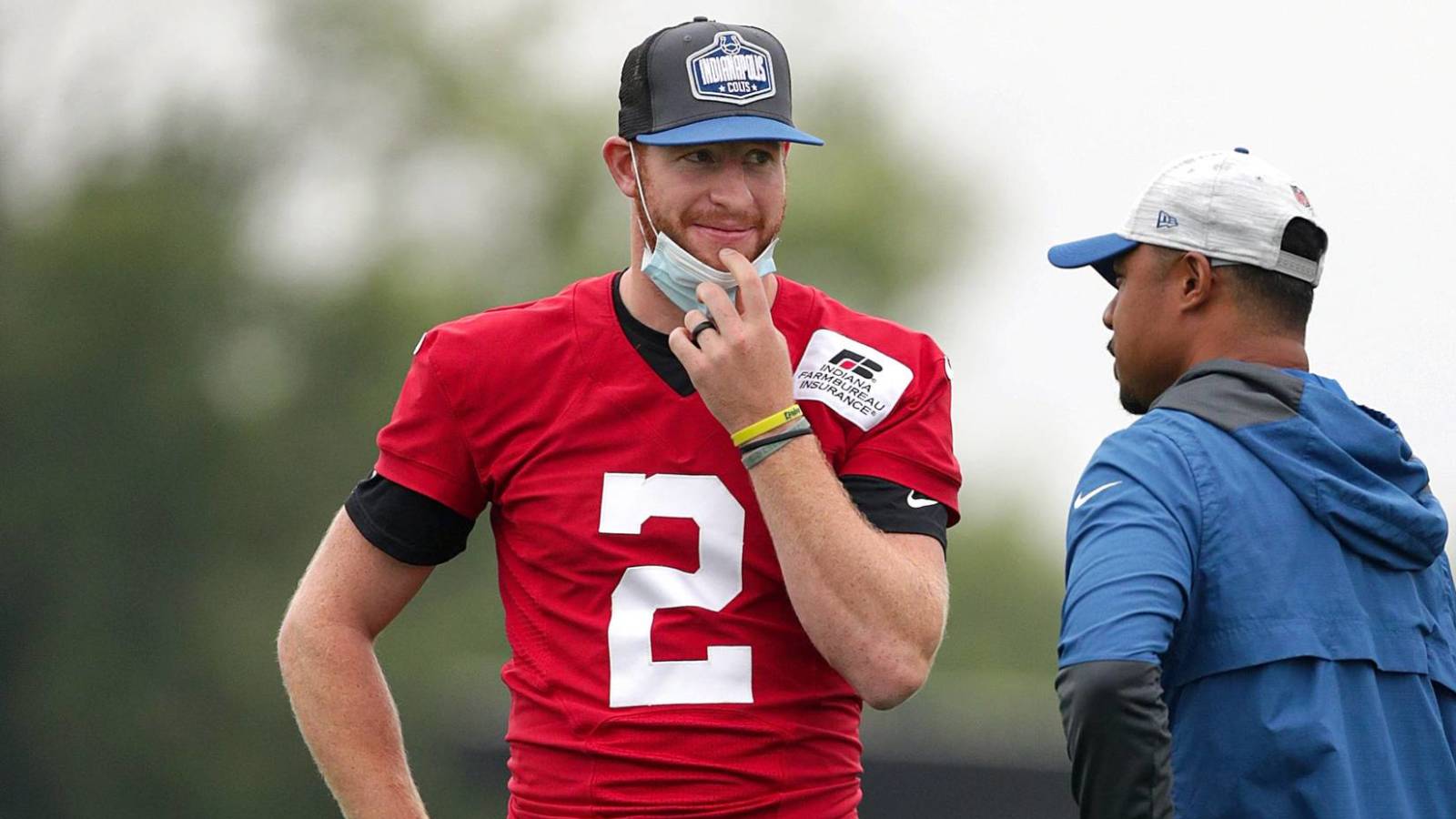