We are halfway through our first grand slam of the season, and to no one’s surprise, the tennis has been peak level in Melbourne.

Here are five things we’ve learned through the first seven days of the Australian Open.

Missed chances by the Canadians

Unlike last year’s US Open, which saw a record three Canadian men reach the fourth round in singles, results were a bit more disappointing in Melbourne.

After dismissing his fellow countryman Denis Shapovalov in straight sets in the third round, 20-year-old Felix Auger-Aliassime looked poised to advance to the first major quarterfinal of his young career. He was comfortably up two sets to love against Russian qualifier Aslan Karatsev, who was making his grand slam main draw debut. Suddenly, the match turned. Karatsev stormed back with punishing groundstrokes, while Auger-Aliassime seemed to lose confidence as the pressure came to a head. The Russian would ultimately move on 3-6, 1-6, 6-3, 6-3, 6-4.

Veteran Milos Raonic gave himself an opportunity against Novak Djokovic, who was coping with an oblique injury, but the Canadian was unable to break down the Serbian’s game, exiting stage right to a score line of 7-6, 4-6, 6-1, 6-4.

On the women’s side, the much-hyped return of 2019 US Open champion Bianca Andreescu finally took place. While the world No. 8 produced clutch tennis to get past veteran Mihaela Buzarnescu in the firs round, she succumbed to the crafty, unorthodox style of the mercurial Taiwanese sensation, Hsieh Su-Wei. Praise her game, just don’t talk about her age.

Andreescu exhibited some rust which can be attributed to a lack of match play. The positive news is she looks fully healthy.

Thirty-year-old Toronto native Rebecca Marino was a wonderful feel-good story. While qualifying for her first grand slam main draw in 10 years would’ve been more than enough to applaud, Marino took it one step further, ousting Kimberly Birrell 6-0, 7-6. Fingers crossed she is in store for a full season on tour. Montreal’s Leylah Fernandez fell to top-20 opponent Elise Mertens in the first round.

Injuries be damned, the best find a way

Twenty-time grand slam champion Rafael Nadal was brutally honest in his assessment ahead of the Australian Open, revealing that he’s dealing with a back issue that has not gone away.

Despite the injury affecting the mileage on his first serve, Nadal has looked his same intense, fiery self, and is into the second week in Melbourne unscathed, not having dropped a set.

Novak Djokovic’s road was much more challenging to navigate. After winning a quality four-set encounter with American Frances Tiafoe in his second round, he found himself engaged in a five-set marathon with Taylor Fritz, surviving the lengthy bout despite an oblique injury he feared was a muscle tear.

Afterward, he referenced the key in managing the pain. “As long as I’m with a high dose of painkillers, I guess, you know, I can still bear some of the pain.” He’ll have to load up for next opponent, Alexander Zverev.

The women put on a show

The tennis world was treated to sensational matches throughout the week on the women’s side, in particular a fabulous encounter between Naomi Osaka and Garbine Muguruza.

The two-time grand slam winning Spaniard pushed Osaka to the brink, holding two match points in the late stages of the third set. Osaka refused to give in, unlocking another level in the final few games to advance 4-6, 6-4, 7-5. It’s hard not to be enamoured with Osaka’s game, poise under pressure, and enigmatic personality.

It helps that her and this Melbourne butterfly were kindred spirits.

Osaka will be eyeing her fourth career major title, and second in Australia. She has now won 18 consecutive matches dating back to last season.

The very same sunny day in Melbourne, Serena Williams displayed her fighting spirit as she defeated Belarusian Aryna Sabalenka in a tightly contested affair, 6-4, 2-6, 6-4. Sabalenka entered the event as the hottest player’s on the tour, with two titles to close out 2020 in Ostrava and Linz, and a third to begin 2021 in Abu Dhabi.

Williams gets prepared for Simona Halep, who managed to rally past last year’s French Open champion Iga Swiatek in an enthralling three setter.

Quiet title contenders to keep our eyes on

While she’s not at the receiving end of that much fanfare outside of her home country, Australian Ashleigh Barty does hold the world No. 1 ranking — and is producing the type of tennis to back it up.

The 24-year-old has won every set she’s played so far in Melbourne, looking remarkably sharp given it’s her first event since last February.

She possesses the best backhand slice in the women’s game, terrific feel around the court and a reliably consistent serve. A nice draw aligns to reach the semifinals, where Ukrainian Elina Svitolina could potentially lie in wait.

In the men’s field, Russians Daniil Medvedev and Andrey Rublev have proven unrelenting through the first week of play.

Medvedev has already been tabbed as one of the successors to the Big 3, and despite five tricky sets against Dusan Lajovic, has been in fine form in the bottom half of the draw.

His compatriot Andrey Rublev is equally dangerous on hard court surfaces. Rublev won an ATP tour leading five titles in 2020, has an absolutely blistering baseline game, and has vastly improved his serve and movement in the past two seasons.

The two are likely to meet for a showdown in the quarterfinals.

Returning as defending champion proved perhaps overwhelming for the 22-year-old, who fell to Estonian Kaia Kanepi in the second round.

Meanwhile, 2020 US Open champion Dominic Thiem entered Melbourne as one of the odds-on favourites to contend for a second major. The Austrian pushed Novak Djokovic to five sets in the finals last year.

Thiem did mount a stunning comeback from down two sets to love to defeat Australian Nick Kyrgios in the third round. He subsequently ran out of steam in the round of 16, losing to Grigor Dimitrov 6-4, 6-4, 6-0. 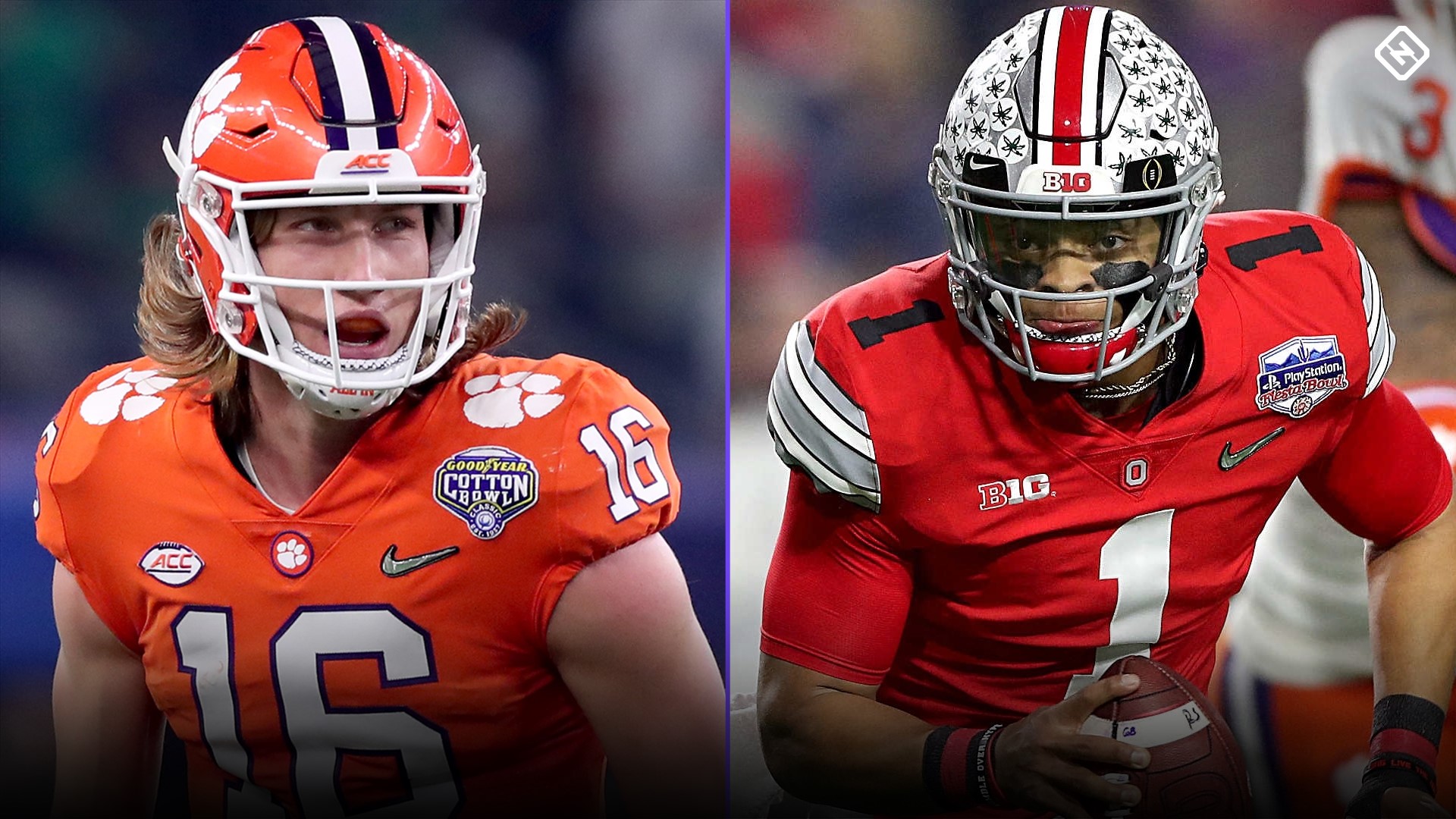 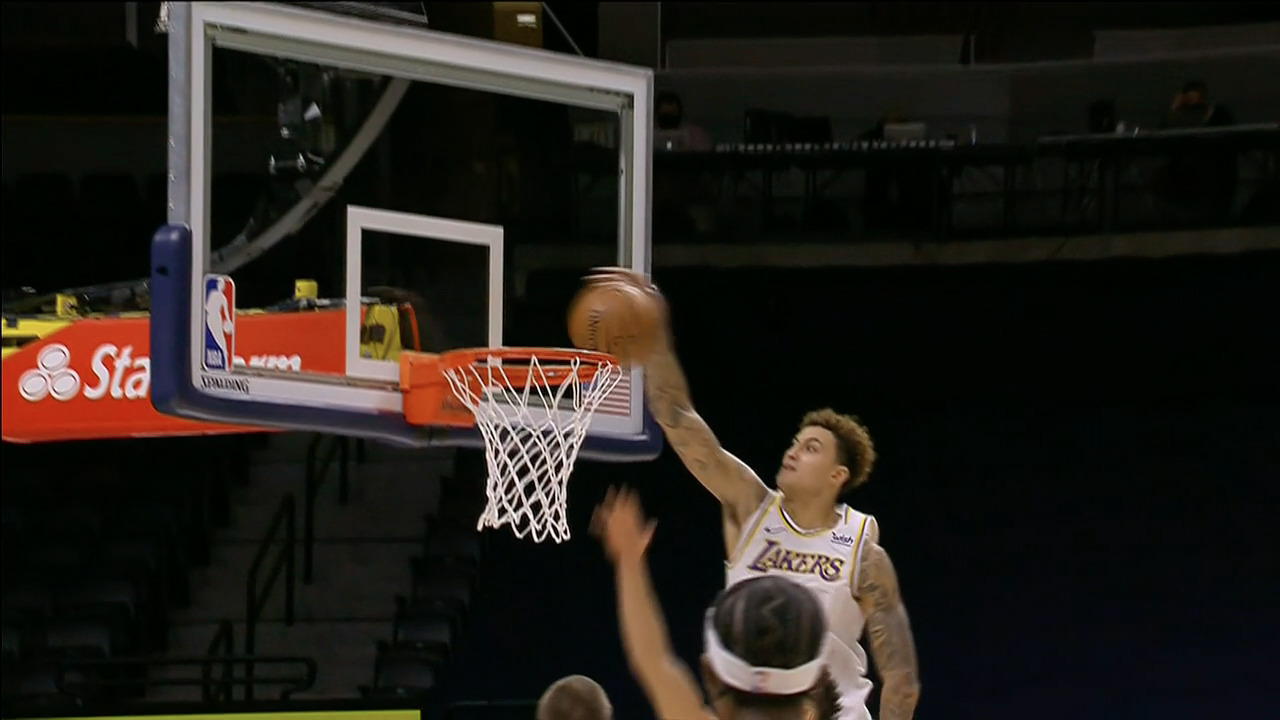