The NHL’s Department of Player Safety announced on Thursday that Colorado Avalanche forward Nathan MacKinnon has been fined $5,000, the maximum allowed under the collective bargaining agreement, for unsportsmanlike conduct against Arizona Coyotes forward Conor Garland in the third period of Wednesday’s game that the Avalanche won 9-3.

With under six minutes remaining in the contest, MacKinnon and Garland scuffled in the corner. MacKinnon threw Garland to the ice during the battle and, in the process, removed Garland’s helmet. The Colorado star returned the headgear by tossing it at Garland, which is a definite no-no per NHL rules. 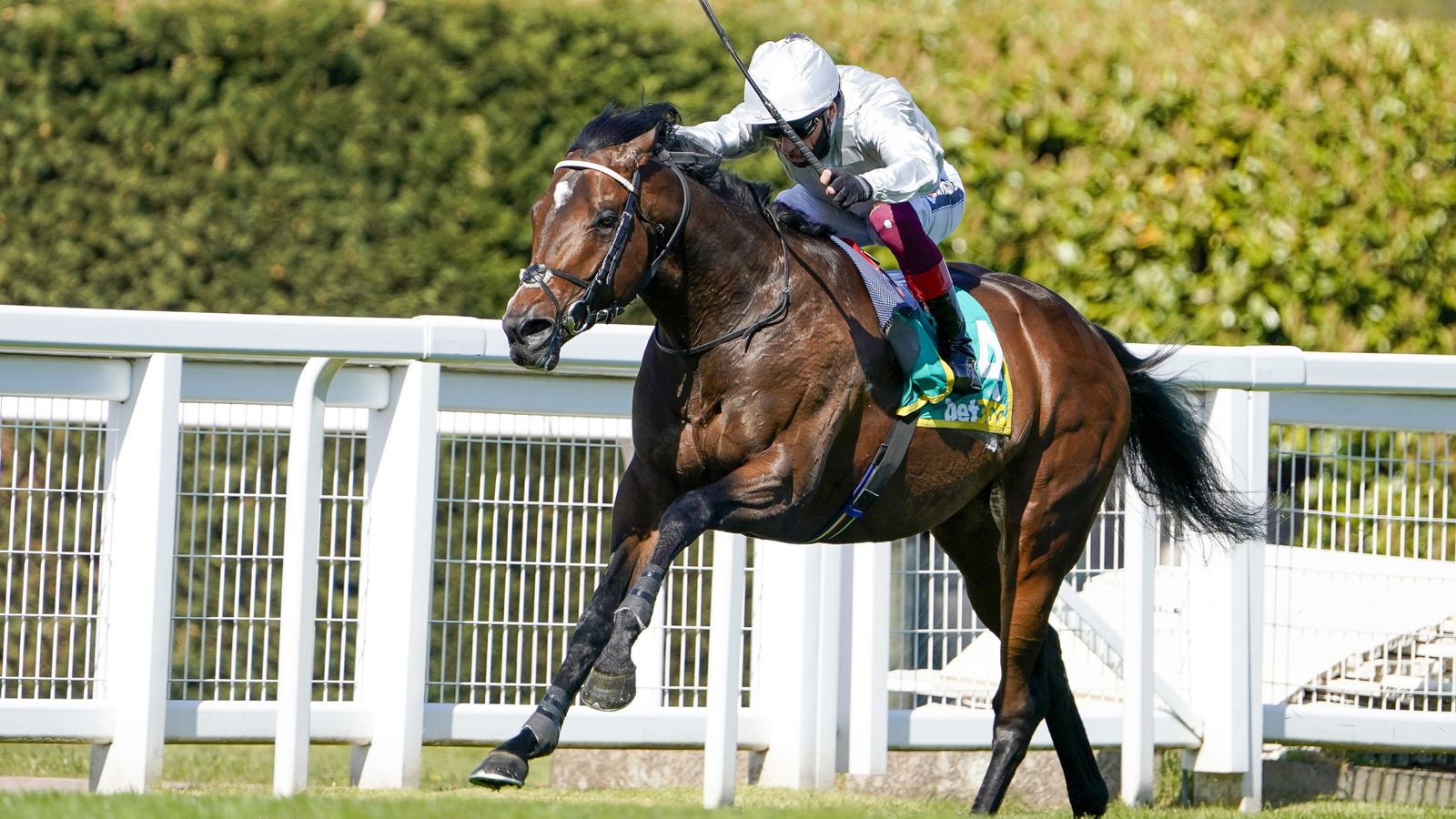 Palace Pier among 16 left in Lockinge Stakes at Newbury 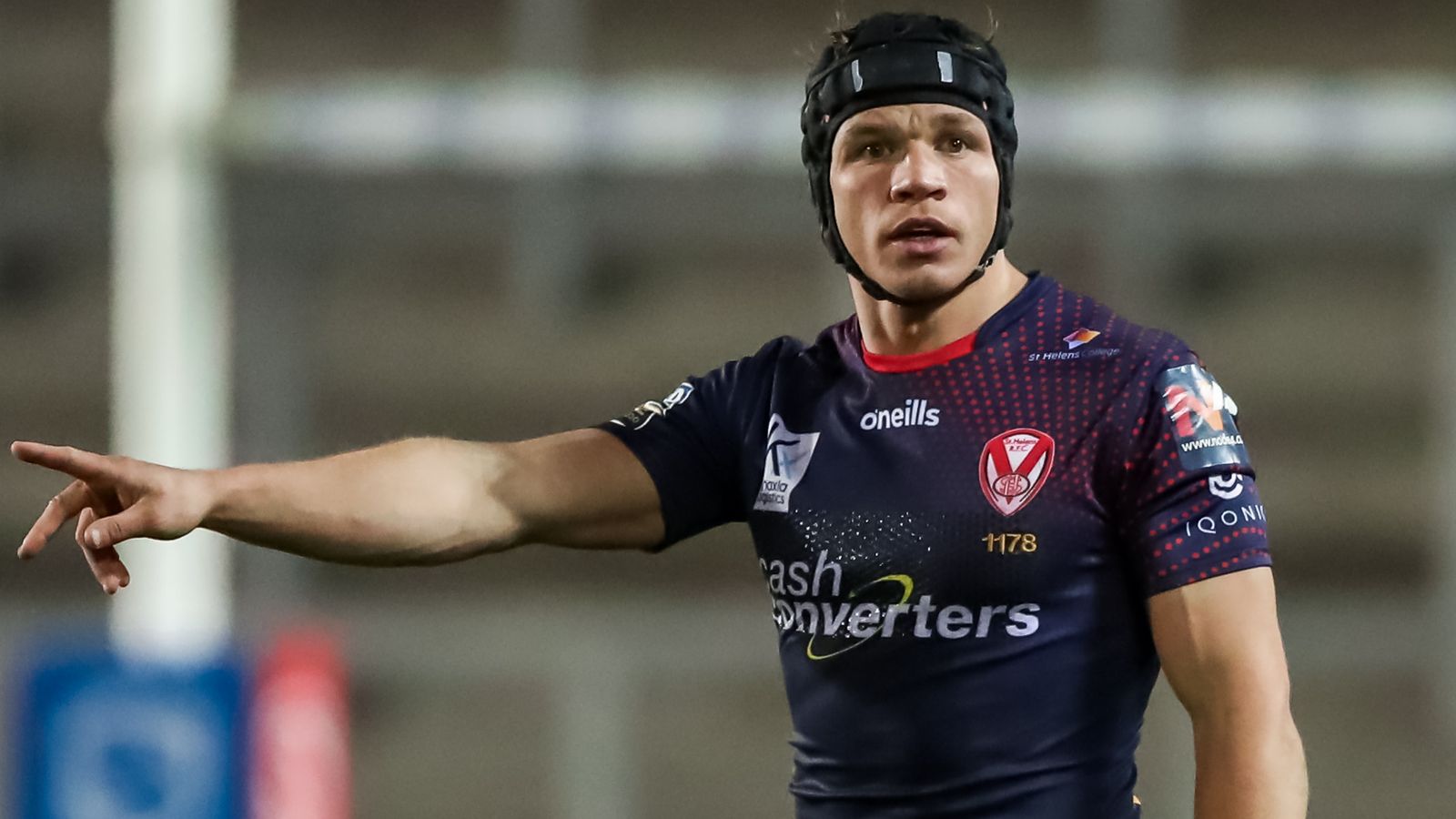 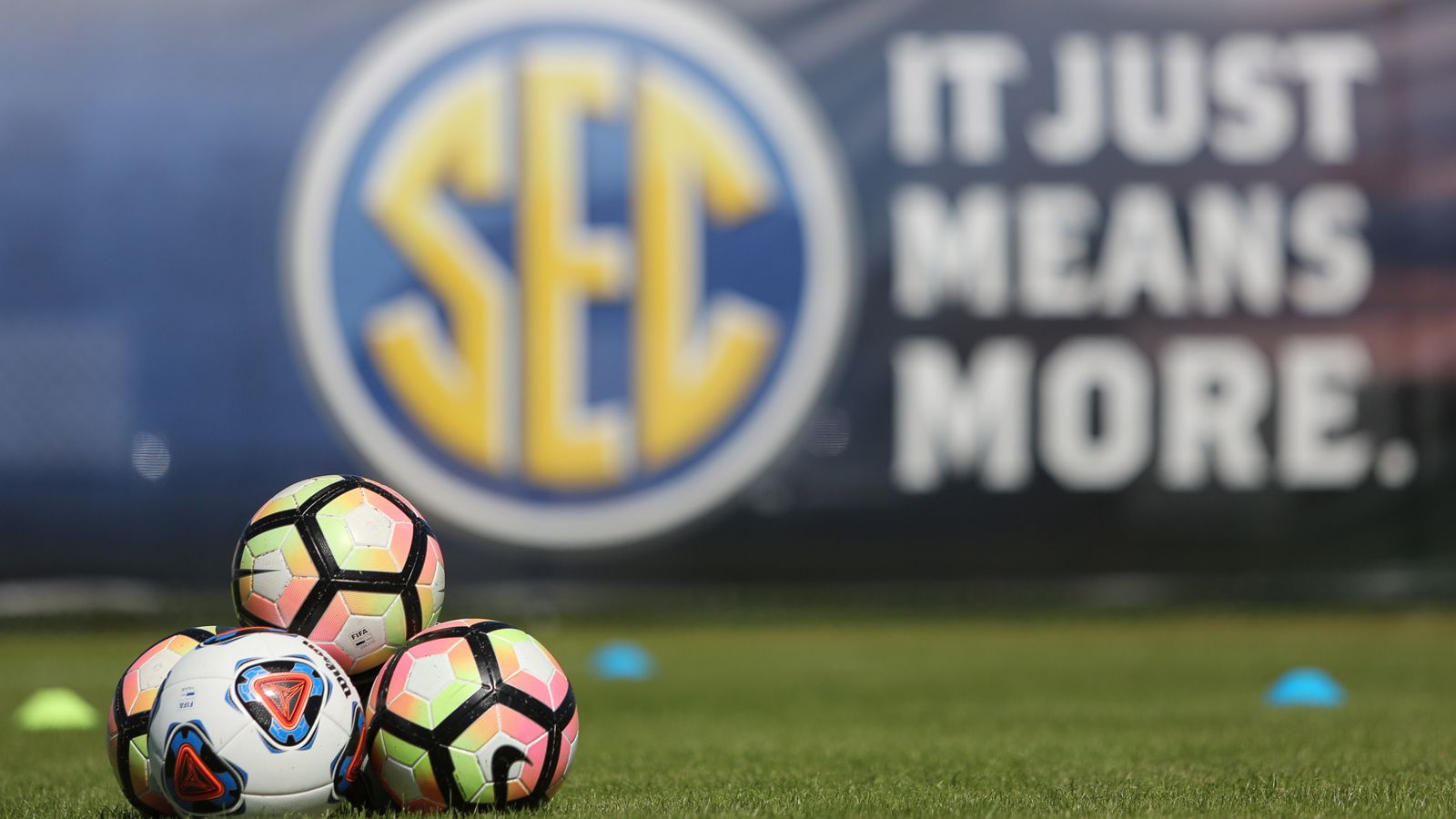 Week 16: Soccer Players of the Week 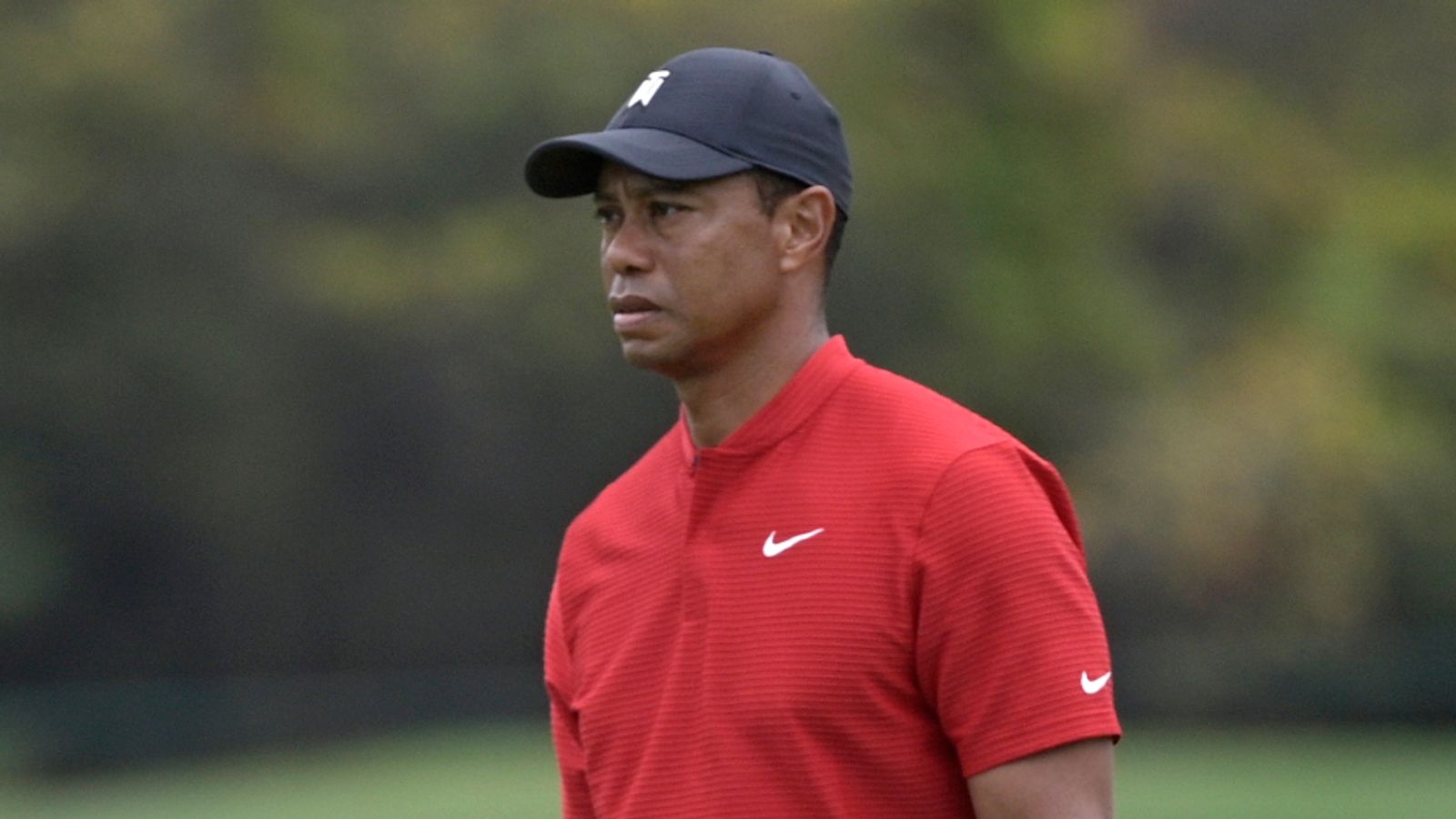