MANILA, Philippines—Hokkaido swept Niigata and Kobe Paras, 72-69, in its two-game series in the East Conference of the 2021-22 Japan B.League Sunday at Hokkai Kitayell.

The Levanga chalked up their second straight win for a 2-4 record while the Albirex BB dropped their third consecutive game for the same win-loss slate.

Niigata had a commanding 24-9 lead at the end of the first quarter but that early strong showing proved futile as the Levanga methodically got back into the game and eventually taking a 54-53 lead heading into the fourth.

Hokkaido eventually prevailed in the fourth quarter back-and-forth with De’mon Brooks knocking down the dagger floater with 14 seconds left for the game’s final field goal.

Rosco Allen tried to tie the game up but missed his three-pointer with three seconds to play.

Paras led the Albirex BB with 18 points while Tshilidzi Nephawe had a 13-point, 11-rebound double-double. 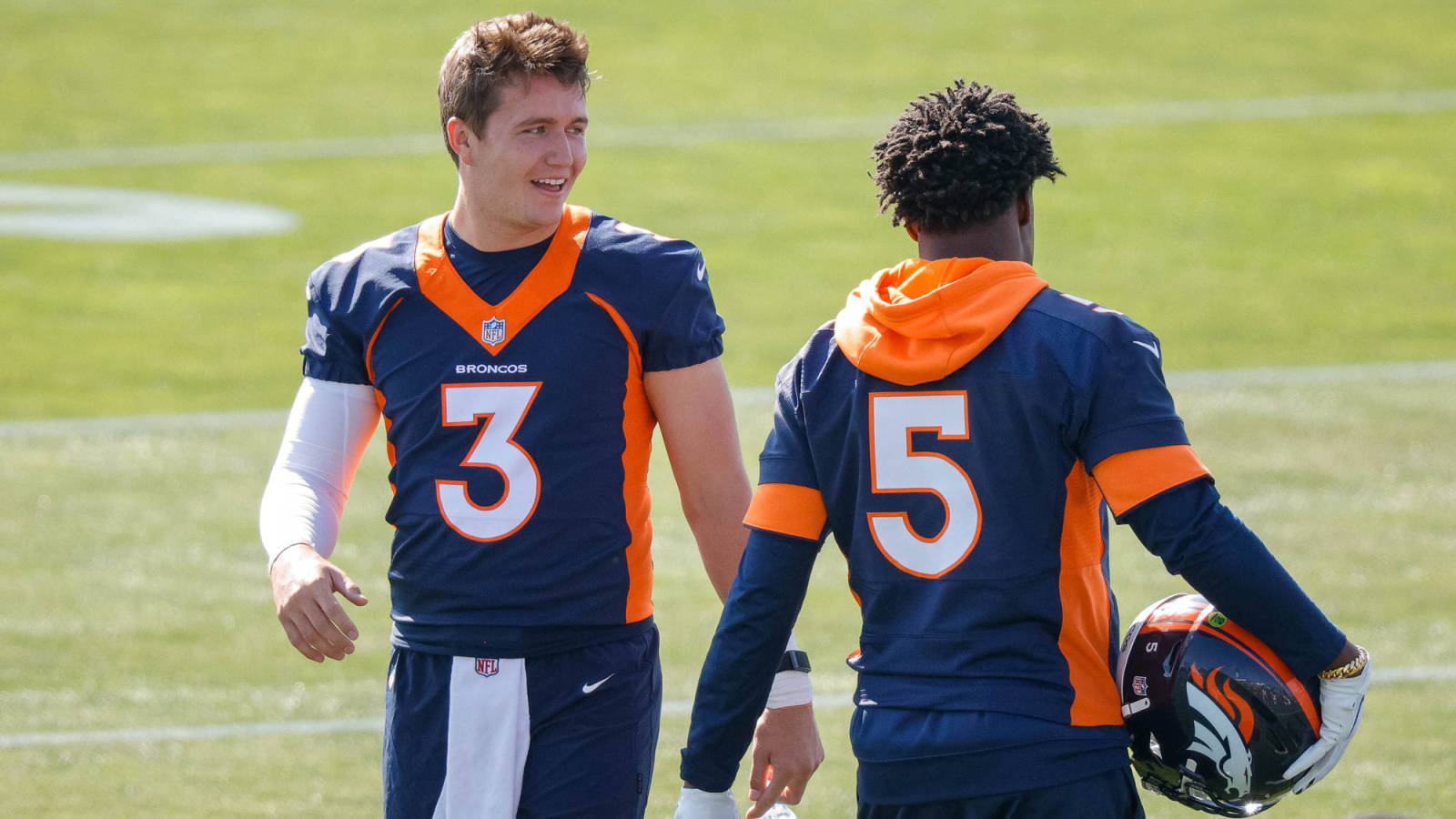 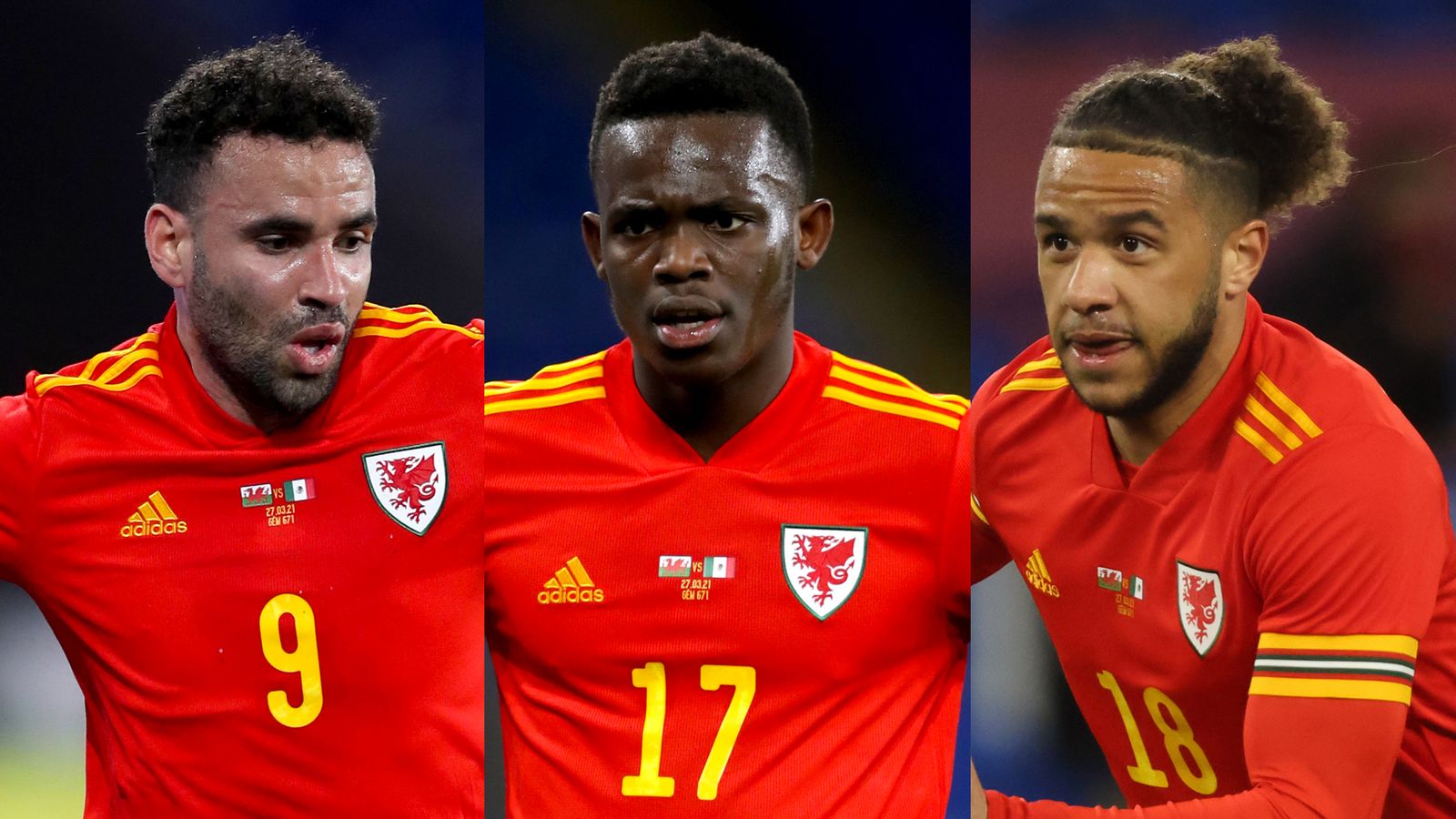 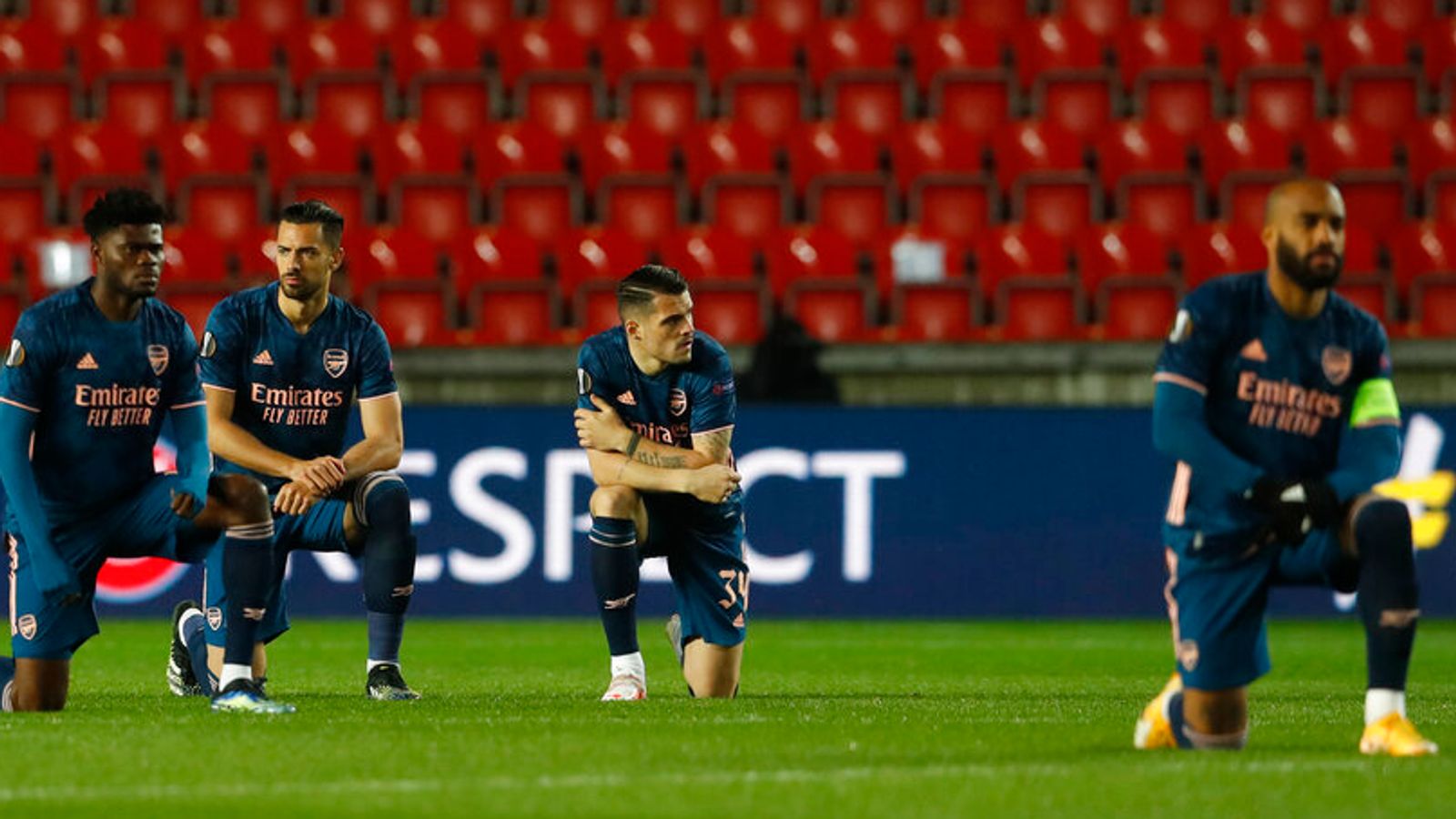