For our standards, Week 7 was actually a half-decent display from NFL officials, if only because they didn’t single-handedly ruin a slate of games.

No, Week 7 was underwhelming from pretty much every angle, if only for the lack of winning teams matched up against one another. Still, however, the officials found a way to interject themselves when they otherwise were not needed.

Before getting into the brunt of said questionable decisions, let’s take a deep dive into the rules in general:

What is roughing the passer in the NFL?

The following is straight from the NFL rulebook:

“Because the act of passing often puts the quarterback (or any other player attempting a pass) in a position where he is particularly vulnerable to injury, special rules against roughing the passer apply. The Referee has principal responsibility for enforcing these rules. Any physical acts against a player who is in a passing posture (i.e. before, during, or after a pass) which, in the Referee’s judgment, are unwarranted by the circumstances of the play will be called as fouls.”

Well, that’s vague! I tried to summarize all this back in Week 1, when we saw an enormous number of roughing the passer calls across the league: “First, if the ball has left the passer’s hand and he is driven into the ground, then a call must be made. Second, a defender cannot drive the quarterback into the ground, or wrestle/drive him down. Third, no helmet-to-helmet, or using other body parts for unnecessary force. And lastly, no clubbing, hitting in the knee area, or punishing a QB who is “fading backwards”. It’s all here, if you’re interested.”

What is holding in the NFL?

Offensive holding is the following: “A penalty called when an offense player grabs onto a defensive player in order to impede his progress or gain an advantage. Holding is called when the player does not use a proper open-handed blocking technique.”

1. Tackling Kyler Murray must be illegal

Murray is under 6-feet tall, making him an easy target for roughing the passer penalties. On Sunday afternoon against the Houston Texans, Murray went down in a heap and drew the penalty. Texans defensive tackle Maliek Collins avoided helmet-to-helmet contact, but was still called for roughing the passer on Murray, as the Cardinals star ducked into the hit.

What exactly is an NFL player supposed to do on a play like this? pic.twitter.com/Ie5UpZvE8w

There’s only so much a defensive player can do there. In the moment, Collins’ hit looked vicious, but he actually did all he could to avoid making heavy contact with Murray. 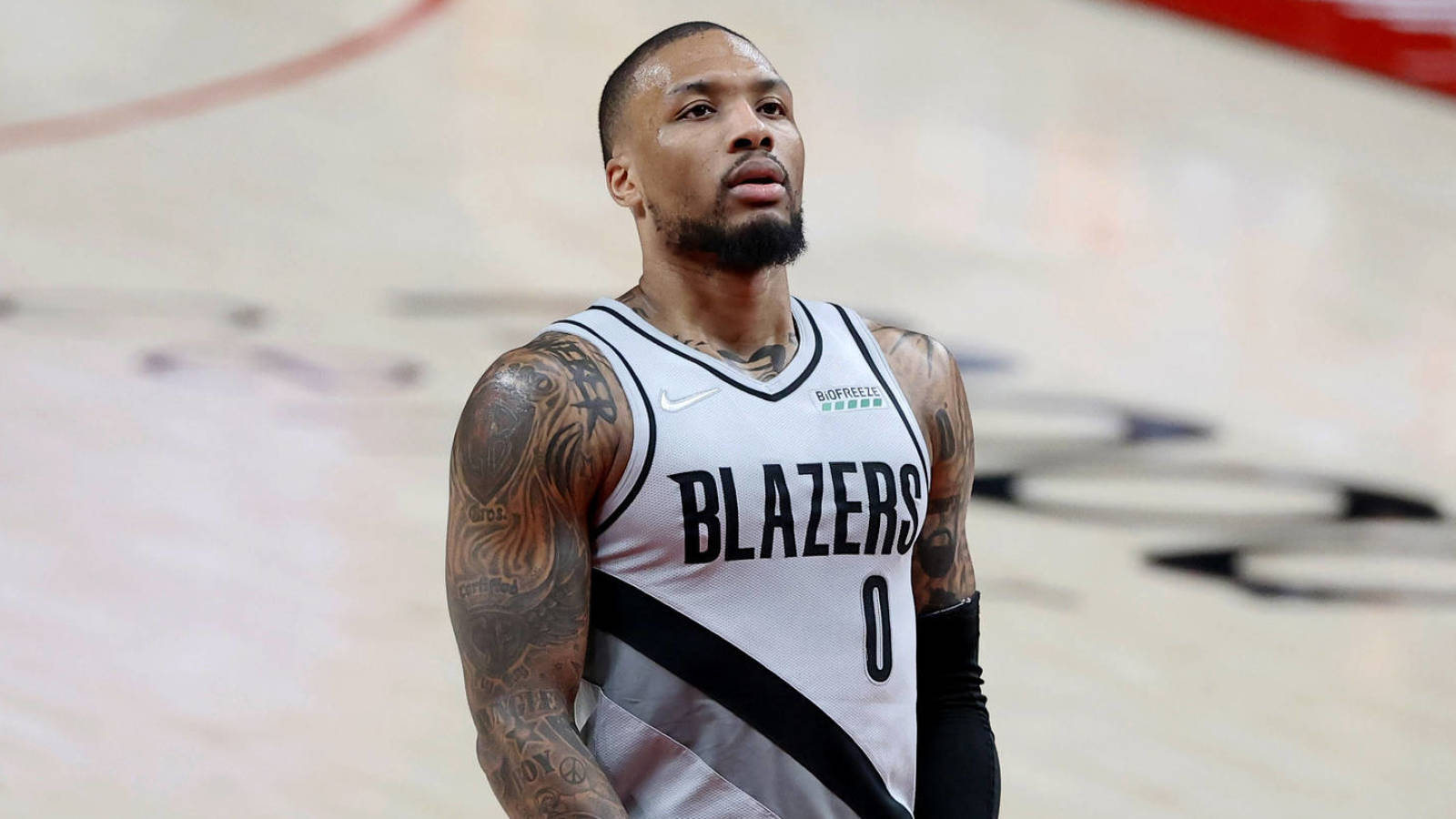