Spanish lawyer Joan Laporta celebrates his victory at the auditorium of the Camp Nou complex after winning the election for the FC Barcelona presidency on March 7, 2021 in Barcelona. – Joan Laporta, 58, returned as Barcelona president today after winning the club’s elections by a clear margin, with his central pledge to try to persuade Lionel Messi to stay. Laporta was last president at Barca between 2003 and 2010, which included overseeing the hugely successful appointment of Pep Guardiola as coach and the iconic treble-winning team of 2008-9. (Photo by LLUIS GENE / AFP)

Joan Laporta returned as Barcelona president on Sunday after winning the club’s elections by a landslide, with his central pledge to try to persuade Lionel Messi to stay.

Laporta was last president at Barca between 2003 and 2010, which included overseeing the hugely successful appointment of Pep Guardiola as coach and the iconic treble-winning team of 2008/9.

The 58-year-old will return after holding off competition from Victor Font and Toni Freixa, the other two candidates to gain enough support to make the final stage.

Amid champagne celebrations shared with his team on Sunday night, Laporta shouted with a grin on his face: “Now let’s go to Paris and see if we can make another ‘remontada’ happen!”

Barcelona faces Paris Saint-Germain on Wednesday in the Champions League last 16, with a 4-1 deficit to make up from the opening leg.

Longer-term, Laporta’s task will be to rebuild a club in crisis, with crippling debts exacerbated by the pandemic, its reputation damaged and Messi considering leaving for free when his contract expires this summer.

He has said he will do everything possible to keep Messi at Camp Nou and campaigned heavily on the idea he was the best-placed candidate to convince the Argentinian, owing to their relationship during his previous time in charge.

In his victory speech, Laporta picked up on Messi showing up to vote earlier in the day. “Seeing Leo, the best player in the world, come to vote with his son is for me a sign of what we have said all along,” Laporta said.

“Leo loves Barca and knows that we are a big family. Hopefully, that can help us encourage him to stay.”

A change of regime also leaves coach Ronald Koeman’s position uncertain, with Laporta insisting the Dutchman “deserves respect” for his work this season while maintaining his future will depend on results.

“I am not worried because I have a contract and when we know who is going to be the president of course we will talk and I want him to show me his way,” Koeman said on Friday.

Laporta’s main rival for the presidency was Font, who was the early favorite after claiming he would bring former Barcelona midfielder Xavi Hernandez in as coach.

But the team’s progress under Koeman and Laporta’s superior campaign cast doubt over the promise, with Laporta questioning last week why Xavi had not come out in support of Font publicly.

Xavi may have been keen to keep his options open and the Spaniard caused a stir on Sunday by liking, and then unliking, an Instagram post of Laporta casting his ballot.

Laporta will also have to make decisions on Xavi’s other former team-mates still at the club like Gerard Pique, Sergio Busquets and Jordi Alba, who have contributed so much but whose peak years are now behind them.

Perhaps most importantly, his job will be to heal the deep mistrust that has developed between the board of directors and the dressing room, led by Messi and Pique.

“We are a great family,” Laporta said. “We have a feeling of belonging to this club and that feeling will make us all go together to face the challenges that lie ahead.”

The last president Josep Maria Bartomeu was forced to resign in October after the club’s members succeeded in achieving a vote of no confidence against him.

But Bartomeu quit before facing the vote after overseeing a disastrous final year that included Messi attempting to leave, the team being humiliated by Bayern Munich in the Champions League and the club posting gross debts of 1.2 billion euros.

Bartomeu spent the night in prison last Monday after being arrested as part of a police investigation into alleged corruption.

Voters had been due to go to the polls on January 24 but were prevented due to restrictions in relating to the pandemic, meaning the election was postponed.

Ballots on Sunday were held at six different polling stations in Catalonia and Andorra between 9 a.m. and 9 p.m., while just over 22,000 voters were able to vote by post for the first time.

Laporta’s victory was confirmed officially by the club just before midnight. 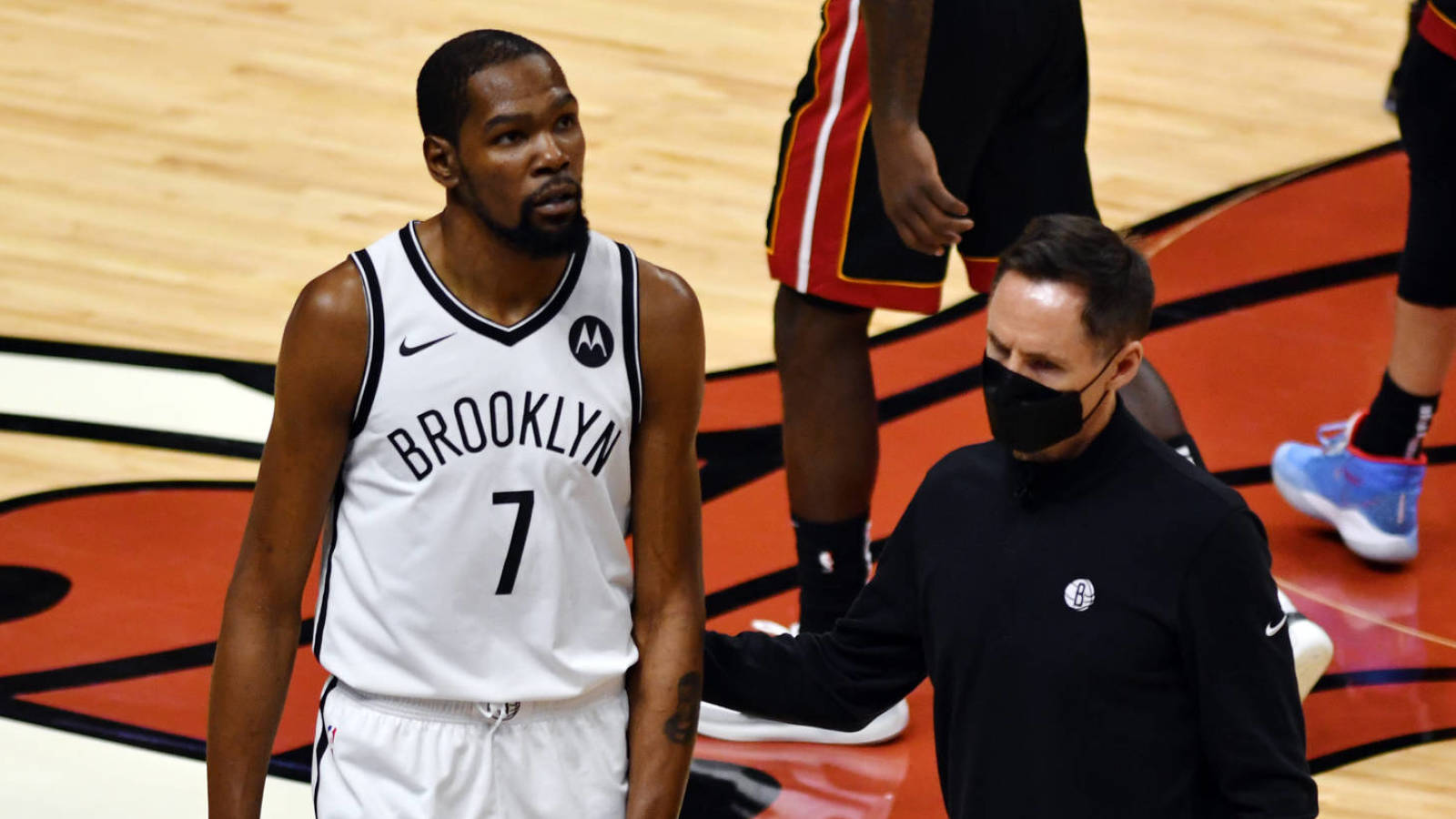