Barcelona’s French midfielder Antoine Griezmann (2nd-L) enters the pitch prior to the UEFA Champions League round of 16 second leg football match between Paris Saint-Germain (PSG) and FC Barcelona at the Parc des Princes stadium in Paris, on March 10, 2021. (Photo by FRANCK FIFE / AFP)

Antoine Griezmann admitted Barcelona was “gutted” after going out of the Champions League in the last 16 on Wednesday, as a 1-1 draw away to Paris Saint-Germain saw the Catalans lose 5-2 on aggregate.

“We put on a good showing, it was a great performance, we had a lot of chances in the first half but we just missed the finishing touch which was a shame,” Griezmann told Movistar Plus after Barca had 20 attempts on goal but only scored courtesy of a Lionel Messi thunderbolt in the first half.

Messi then had a penalty saved by Keylor Navas as Barcelona fell short of repeating their remarkable comeback against PSG in 2017, when they lost 4-0 in the first leg in Paris but won 6-1 in the return.

“We said we would give the most effort possible and it wasn’t to be. We still have the league and the cup left and we have to give everything in them.”

The five-time European champions had not been knocked out before the quarterfinals since 2006/07 when, with Messi aged 19, they lost to Liverpool in the last 16.

“This match gives us confidence but we’re gutted,” Griezmann continued. “We wanted to go through, the fans and the players don’t deserve for this team to go out so early but we will come back next year and try to win.”

Coach Ronald Koeman admitted that the outcome could have been different had Messi’s penalty in first-half stoppage time, with the score at 1-1, gone in rather than been pushed onto the bar by Navas.

“It’s an important moment because if it was 2-1 at half-time, it would have been very different above all for them,” Koeman said of PSG.

“We missed chances but we have to highlight the attitude of the team, that’s the important thing.

“We must continue on this path. Of course we are sad to be eliminated, but the team showed a different image.”

Barcelona can still win domestic silverware this season — they play Athletic Bilbao in the Copa del Rey final next month and are second in La Liga after going 16 games unbeaten.

However, Atletico Madrid won earlier on Wednesday to go six points clear at the top of the Spanish table.

It is the first time since 2004/05 that neither Messi nor Cristiano Ronaldo — eliminated with Juventus on Tuesday — will feature in the quarterfinals of the Champions League.

Nevertheless, Koeman believes Messi, who is out of contract at the season’s end, is encouraged by the way a young Barcelona team is improving.

“Leo has seen for some time this team is growing. With the changes we have made, giving chances to youngsters with quality, with big futures, I don’t think it’s a question of having doubts about this team,” Koeman added. 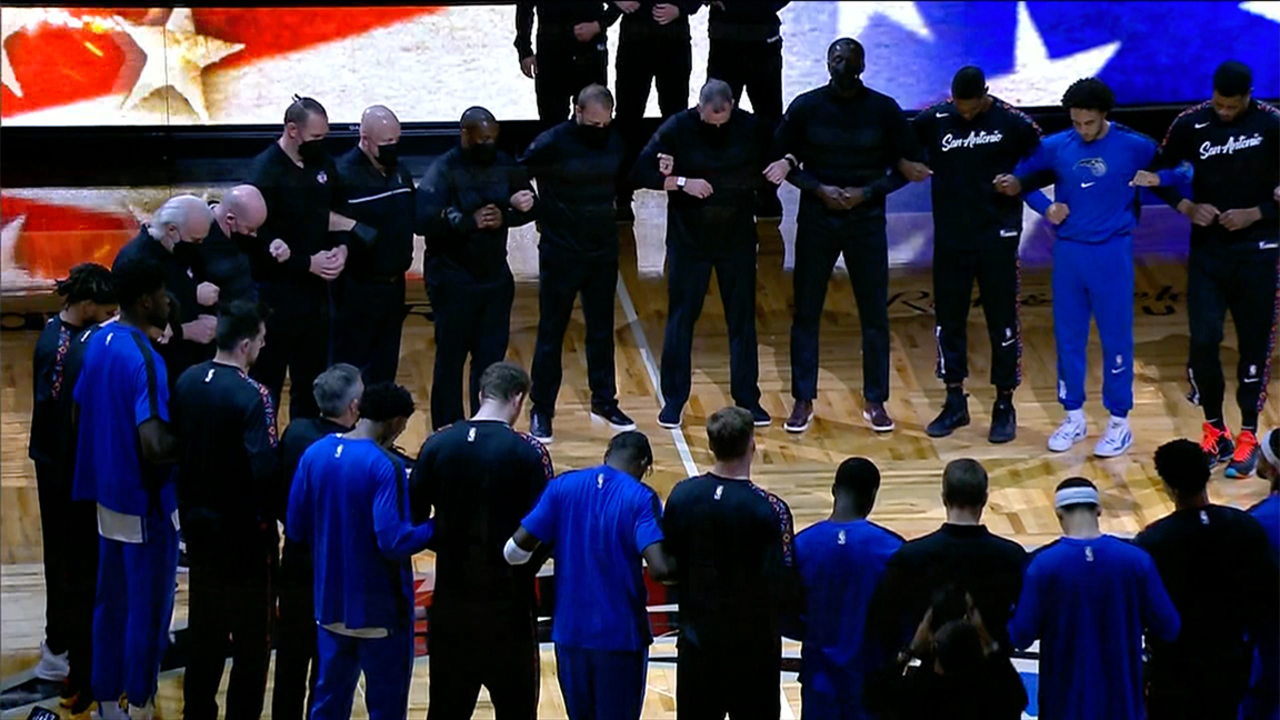 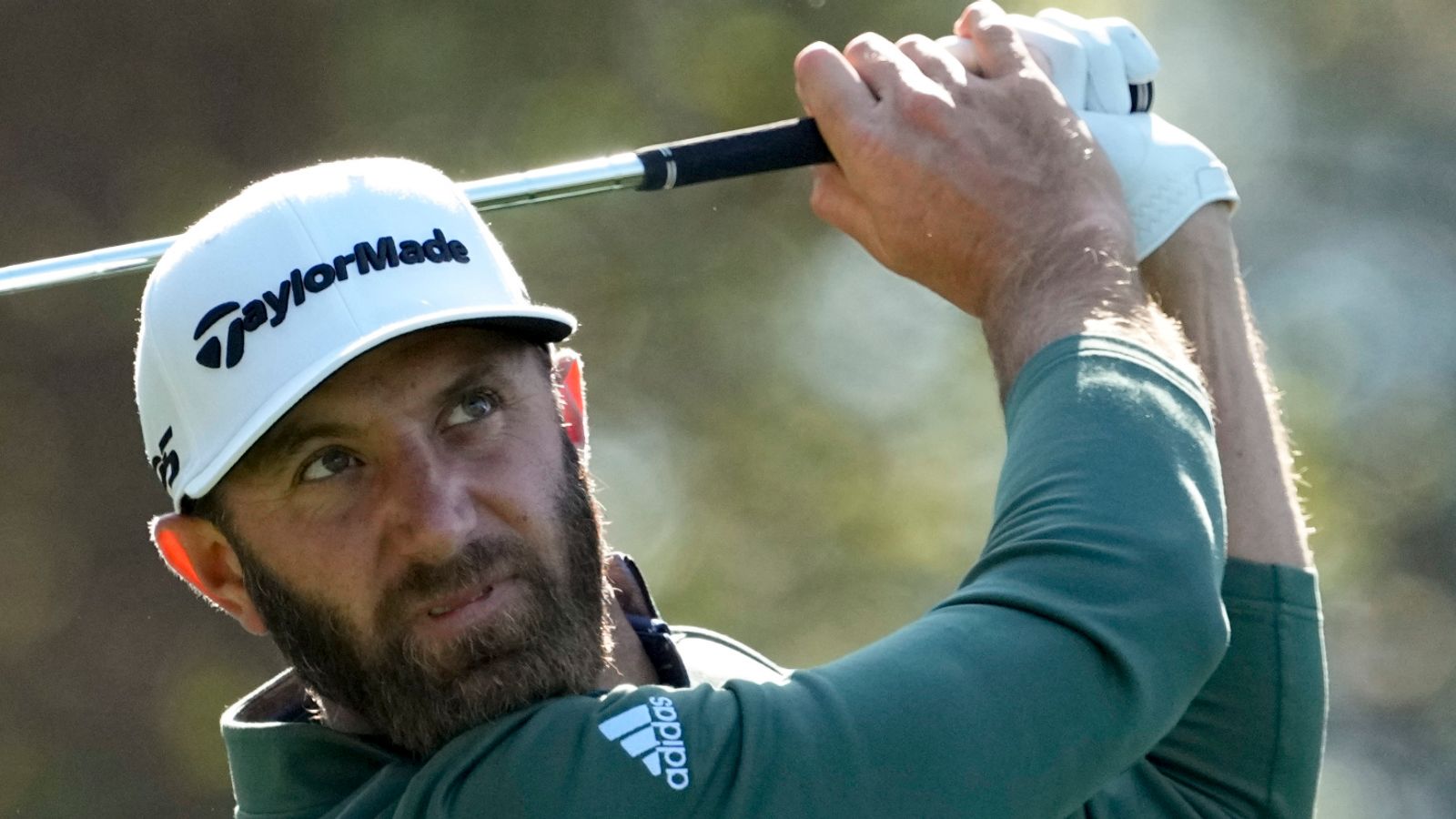