Barcelona midfielder Philippe Coutinho has had surgery on his left knee for an injury sustained during their 1-1 La Liga draw with Eibar in December, the Spanish club said.

Coutinho, 28, started the game on the bench and came on in the second half but limped off the pitch during stoppage time as Barcelona finished the game with 10 men having made all their substitutions.

.”.. Philippe Coutinho underwent surgery successfully by Dr Rodrigo Lasmar on a meniscal cyst in his left knee under the supervision of the club’s medical services,” Barcelona said on their website.

“The player is not available for selection and his recovery will dictate his return to action.”

The Brazilian has played only 14 games this season in all competitions scoring three goals and is likely to miss the rest of the campaign.

Barcelona is second in the league with 65 points, trailing Atletico Madrid by a point. 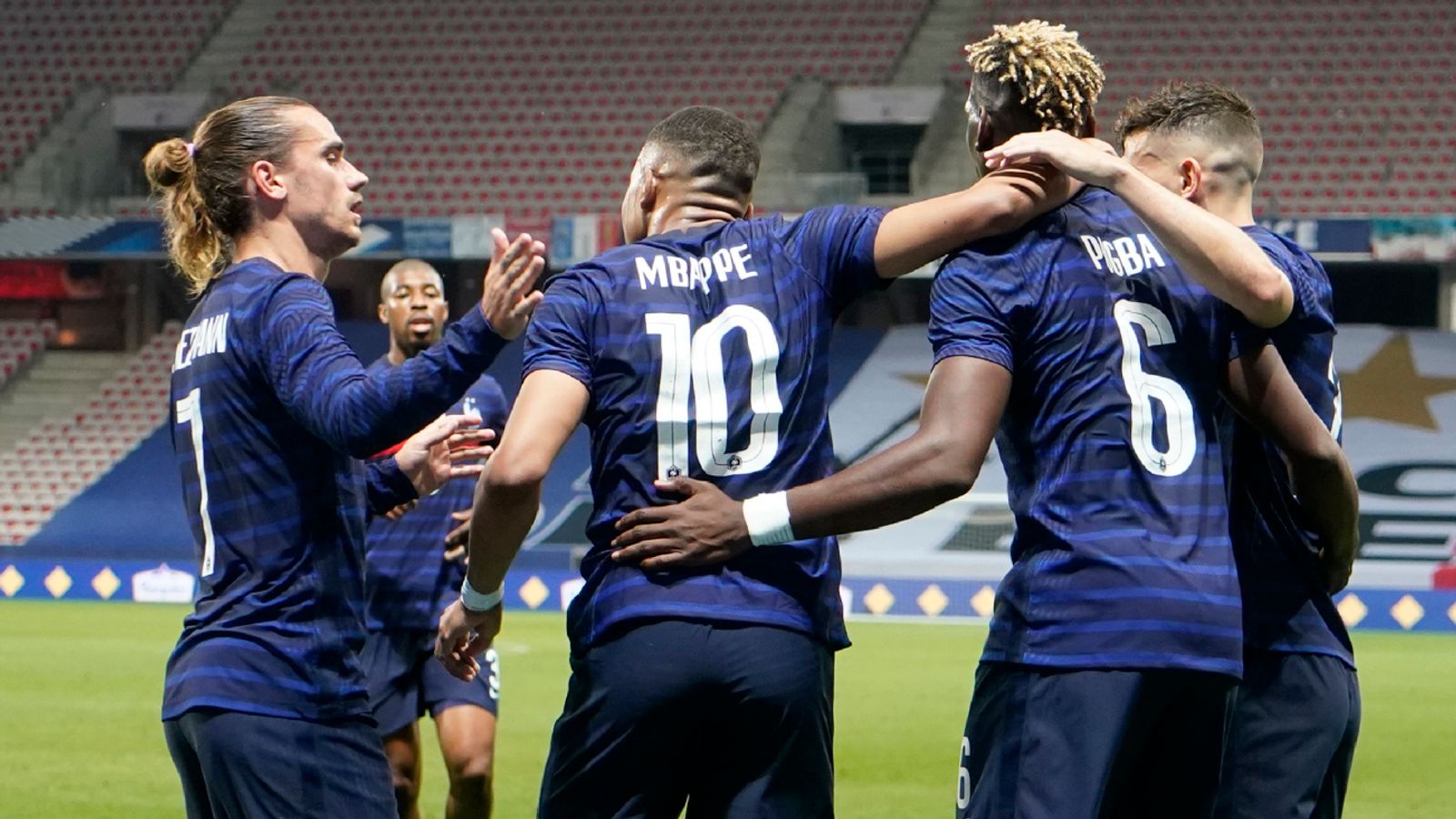