Sunday was a good day for the Golden State Warriors and their playoff chances. The Warriors defeated the Memphis Grizzlies 113-101, thanks to the 46 points put up by star guard Stephen Curry, who helped them clinch eighth place in the Western Conference. After a barrage of late 3-pointers in the final minute or so of regulation, Curry celebrated by lifting up his shirt.

During a post-game press conference, Curry said that the shirt lift was paying homage to former Warriors great Baron Davis, who pulled off a similar celebration after dunking on Andrei Kirilenko of the Utah Jazz in the 2007 Western Conference semifinals.

Steph Curry on why he was showing so much emotion in the win over the Grizzlies. He also explains why he lifted up his jersey to give some love to Baron Davis. pic.twitter.com/aaRhTO3vWb

If you were curious if Davis was watching Golden State’s huge victory on Sunday, he was, as evidenced by his tweet.

Warriors fans definitely loved the callback to the “We Believe” Warriors by Curry.

Speaking of Curry, he clinched the NBA’s scoring title for the second time of his career, as a result of his 46 points scored against the Grizzlies. He now joins basketball legend Michael Jordan as the only players over the age of 33 to win the NBA scoring title. Not bad company for Curry to join!

With the regular season now over, the Warriors have an easier path to the playoffs. If they defeat the seventh-place team in the first-play in game, they will clinch the 7-seed in the Western Conference. Golden State now waits to see if they will match up against the Los Angeles Lakers or the Portland Trail Blazers in that contest.

If the Warriors were to lose to the seventh-place team, they’d face the winner of the San Antonio Spurs and Memphis Grizzlies in the 9-10 game for a shot at the eighth and final seed in the playoffs.

Based off Curry’s performance on Sunday, we would not be surprised to see the Warriors go on a similarly magical run like they did back in 2007. 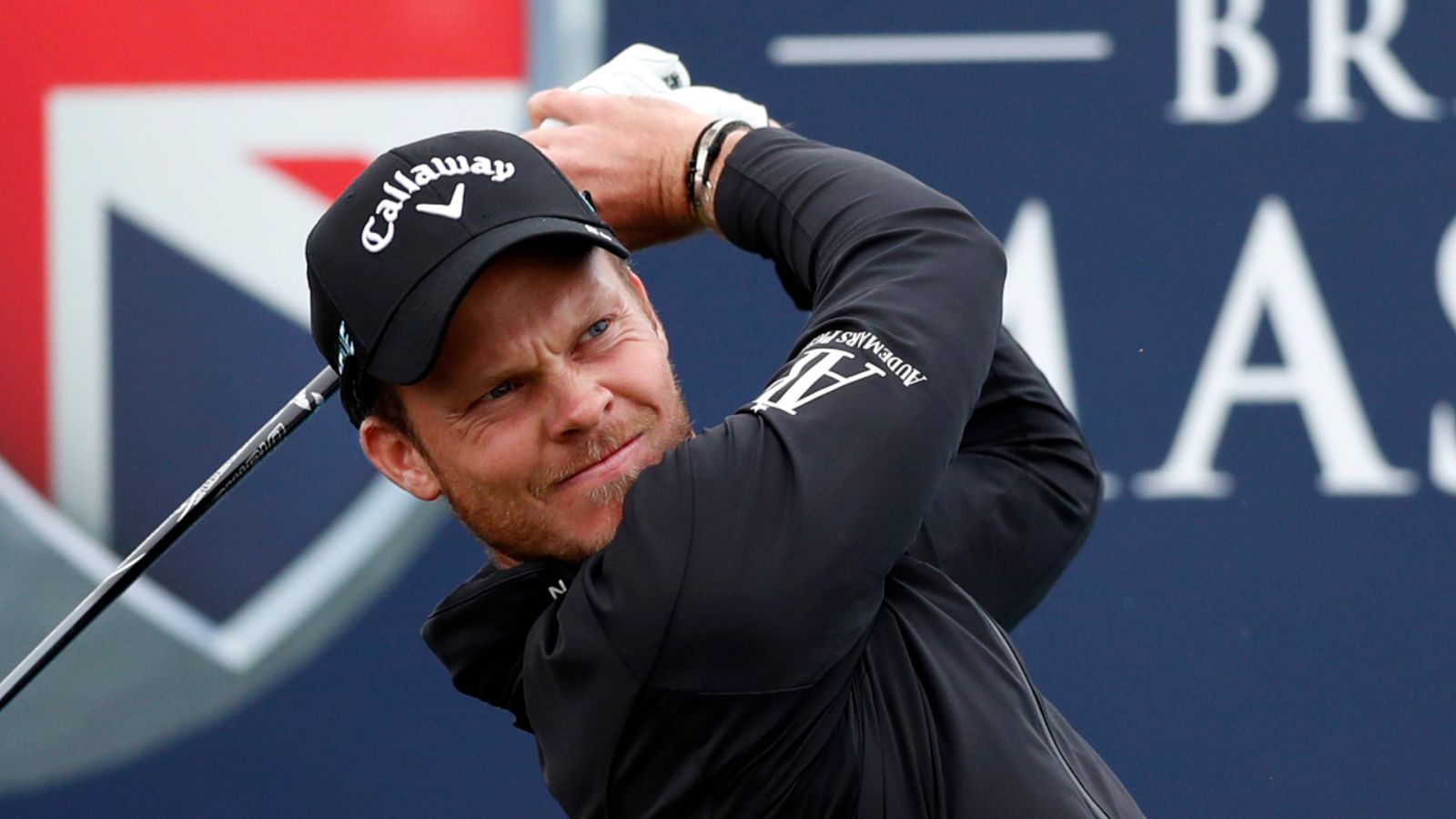 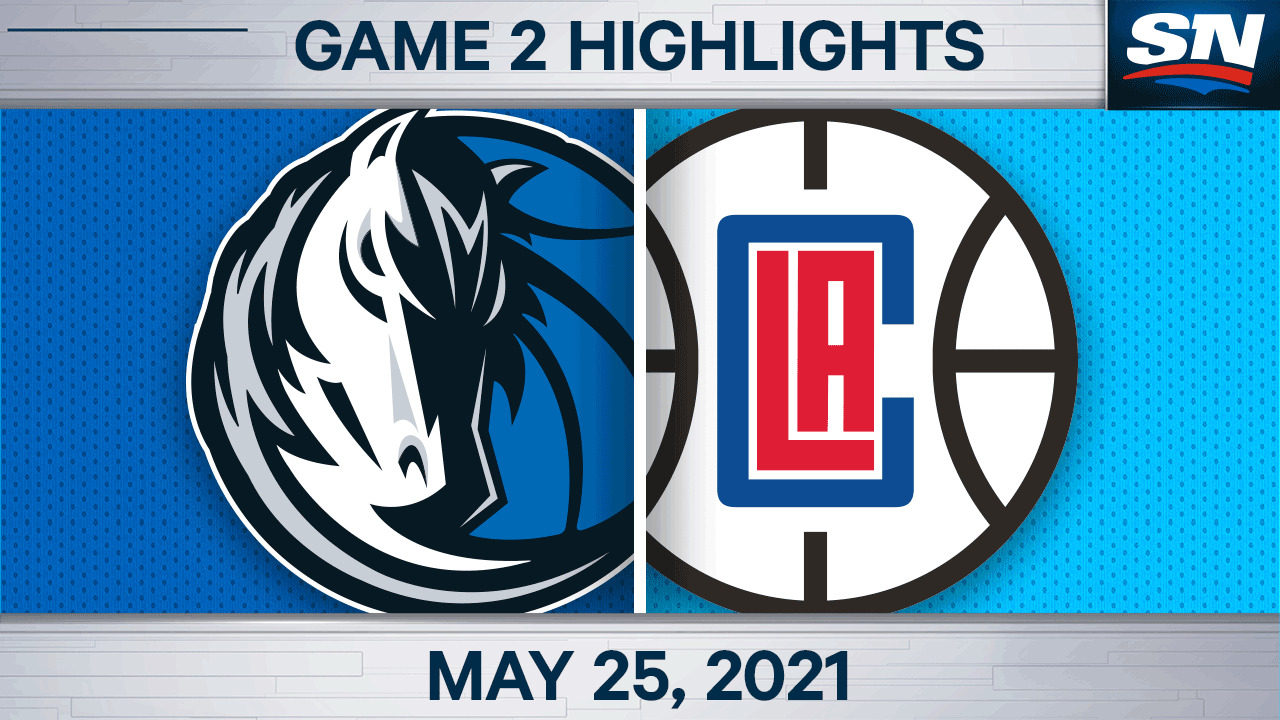 No. 3 Alabama downs No. 1 Florida, rules the SEC