Barry Bonds apparently did not do much to inspire during his lone season as Marlins hitting coach back in 2016.

Barry Bonds remains one of the most polarizing names in baseball even though he last played in 2007. The MLB all-time leader in home runs has yet to be elected to the Hall of Fame and it may never happen due to his connection with performance-enhancing drugs.

Bonds has, however, remained around the game. 2016 saw him join the Miami Marlins as the team’s hitting coach and that appeared to be a good fit. Bonds was a prolific hitter in general, even without his power numbers. It turned out to be a one-year disaster.

An SI.com story summed up statements made by former Marlins president David Samson during his recent appearance on The Dan Le Batard Show with Stugotz. The money quote was Samson callings Bonds’ stint as a “complete disaster.”

Barry Bonds had a weird year coaching for the Marlins

Samson provided some fascinating stories including the fact former Marlins owner Jeffrey Loria paid most of Bonds’ salary under the table. This was because of Bonds’ outrageous salary demands that were met by the famously controversial owner.

The true kicker from the interview comes when Samson explains how Bonds stormed out of the room when Dee Gordon was apologizing for his own PED-related suspension. The jokes write themselves when Bonds is getting mad over such a situation. Was he overcompensating?

Samson sounds like more than just a disgruntled former employee because Bonds was let go after just one season. The 2016 Marlins were stacked with talent, but the MLB home run king did nothing to maximize the talent. It sounds like he just wanted to hangout in an MLB dugout again.

The Marlins are easily the most bizarre franchise in the league. The team has won two World Series titles and aside from that, 2020 was the only other playoff appearance. Adding Bonds was a potentially flashy move that ignored the fact he was not particularly qualified for the job. Not everyone can succeed as a coach and the Marlins organization learned that the hard way. 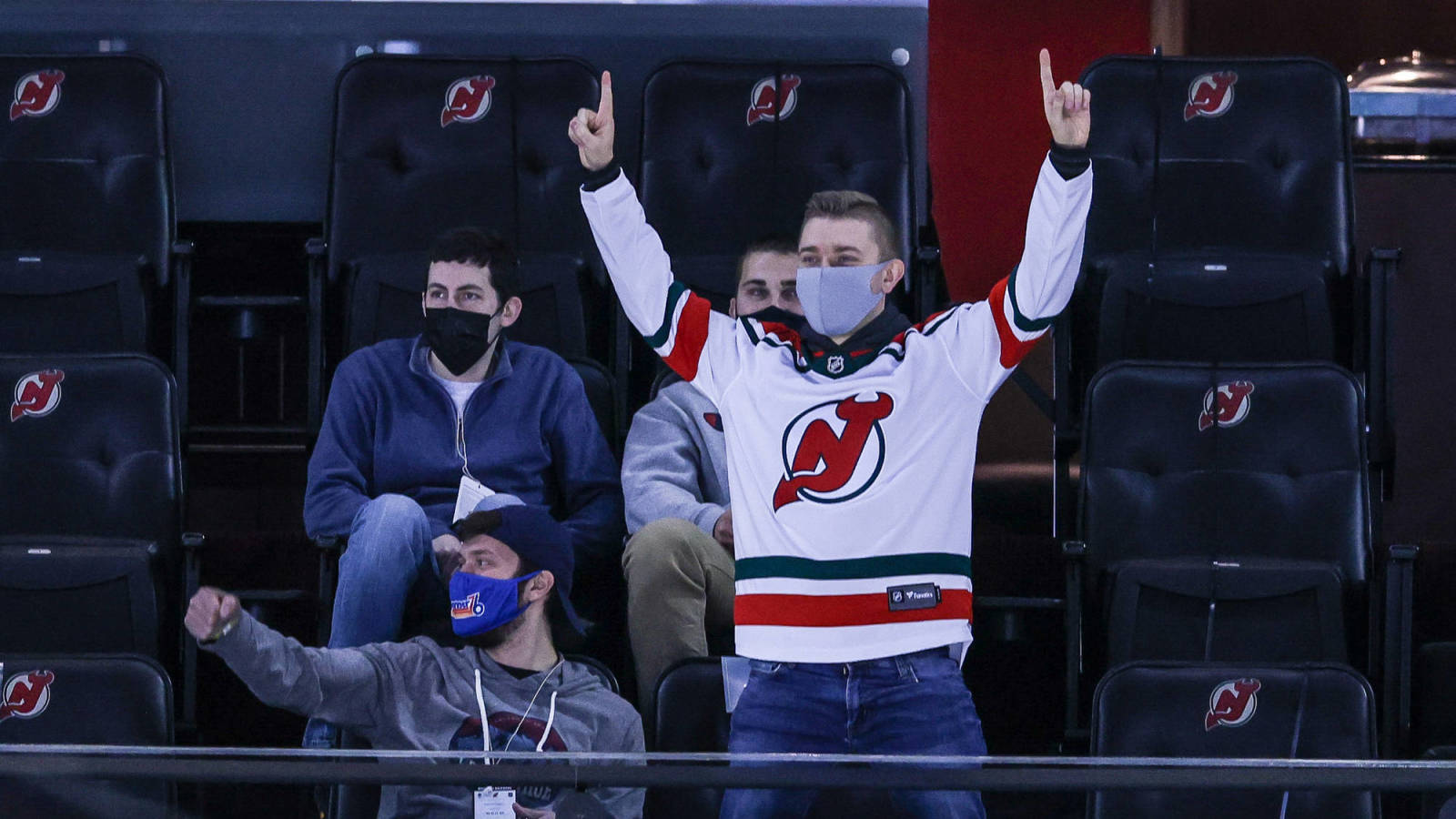 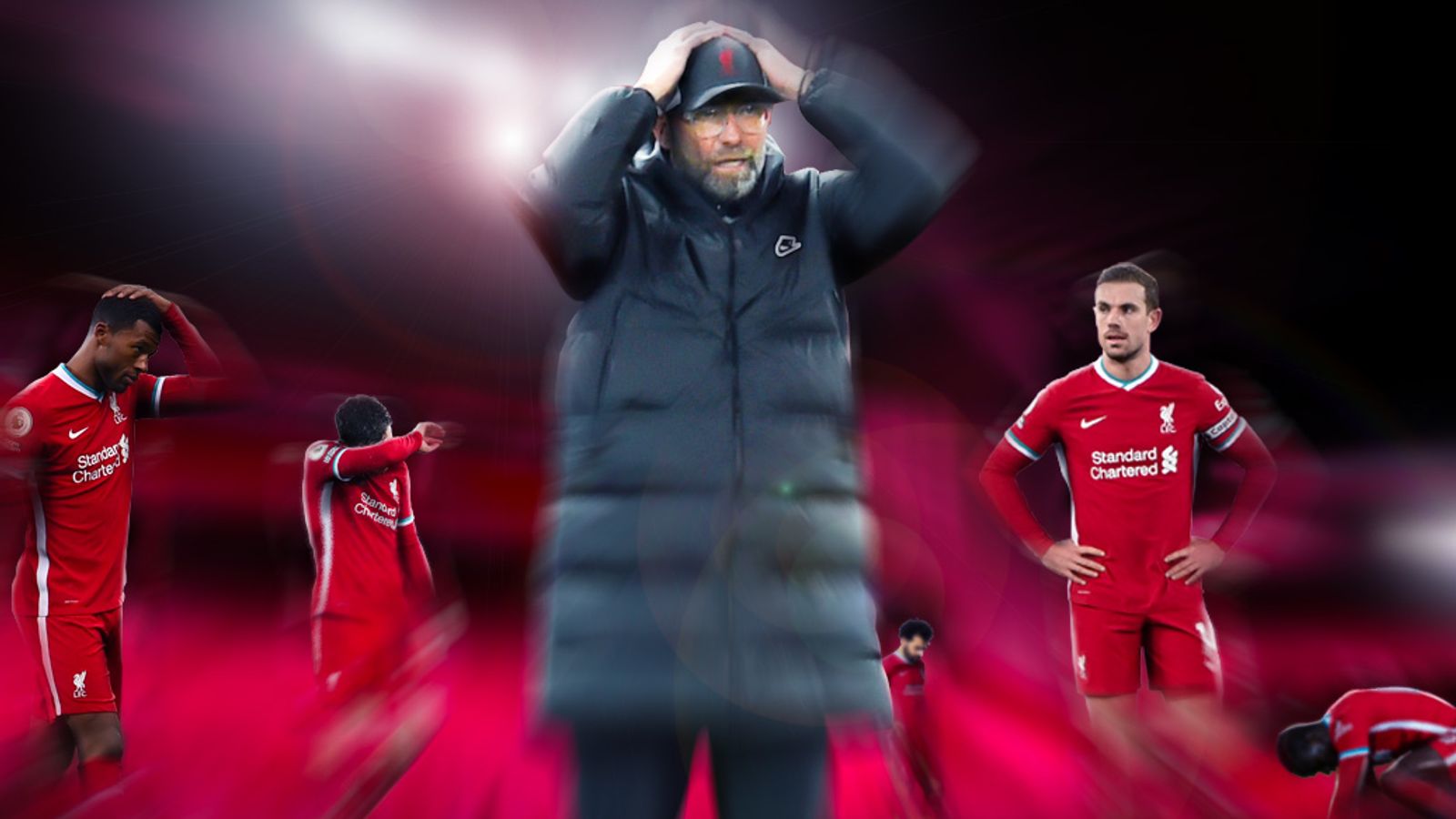