During the plenary session, senators approved House Bill No. 8632, taking into consideration Senate Bills No. 1892 and 2058 filed by Senator Sonny Angara with Senator Joel Villanueva, and Senator Richard Gordon, respectively.

Kouame, who hails from West Africa’s Ivory Coast, is poised to join the Philippines in the Fiba Olympic Qualifying tournament for the Tokyo Games later in the year.

The country got a ticket to the OQT as the next highest-ranking team in the Asia-Oceania zone after New Zealand pulled out of the tournament.

Naturalization is a step required for the athletes to compete under the Philippine flag.

The Senate also approved on second reading the naturalization bill of Spanish football striker Bienvenido Marañon, who is being considered to play with Philippine Azkals if granted Filipino citizenship.

The Senate adopted an amendment, proposed by Angara, to both bills that would make the measures effective “immediately upon” its publication In the Official Gazette or In a newspaper of general circulation after they have been enacted into law.

Before this amendment, the bills stated that they would only be effective 15 days after the publication requirement has been complied with.

“We’d like to thank Sen. Sonny Angara. His amendments are key amendments that would really be able to implement this law immediately and also these players can play immediately as well in international competitions which are at the end of the month, I believe,” Senate Majority Leader Juan Miguel Zubiri said.

The Senate is expected to pass both naturalization bills on third and final reading next week.

Once granted Filipino citizenship, Kouame and Marañon are required to take the Oath of Allegiance to the Republic of the Philippines before an officer duly authorized to administer the same, according to the bills.

The Oath of Allegiance shall be registered with the Bureau of Immigration (BI).

Upon registration of the Oath of Allegiance, the BI shall Issue a Certificate of Naturalization to Kouame and Marañon. 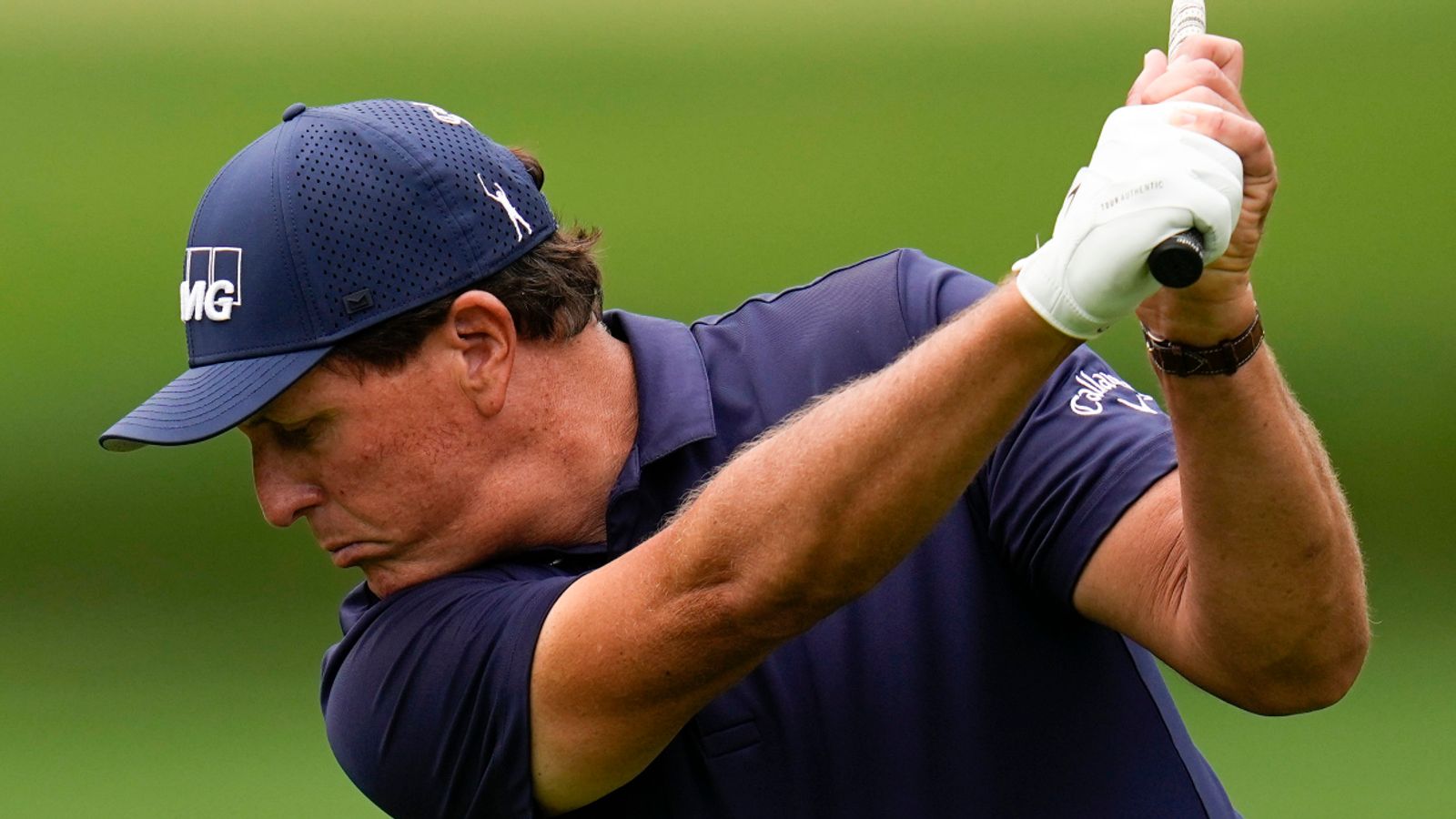 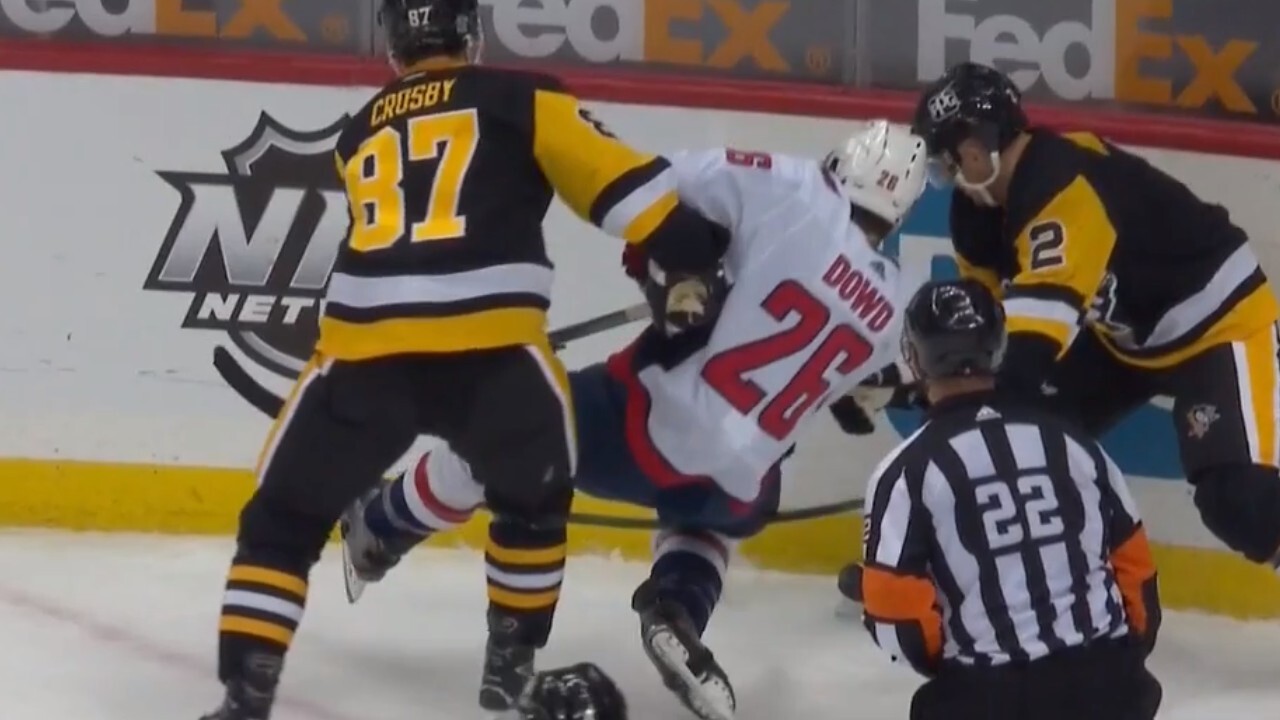