Bayern Munich can be crowned Bundesliga champions this weekend after taking a 10 point lead at the top of the table with a 2-0 win at home to Bayer Leverkusen on Tuesday.

Bayern seized control at the Allianz Arena with early goals by Eric Maxim Choupo-Moting and Joshua Kimmich after second-placed RB Leipzig had earlier suffered a shock defeat at relegation-threatened Cologne.

With just four games to go, club world champions Bayern will be guaranteed a ninth German league title in a row with a won at Mainz on Saturday.

“I told the team before the game, that we could take a huge step towards the title, which we have done. We want to now also win in Mainz,” said Bayern coach Hansi Flick.

Off the field, Bayern is in disarray since Flick dropped a bombshell on Saturday by saying he wants to be released from his contract at the end of the season.

Bayern’s senior bosses responded by saying it “disapproves of the one-sided communication by Hansi Flick” and wants to focus on this week’s games.

The Bavarian giants were also adamant on Tuesday that they will not join the breakaway Super League.

On the pitch, it was business as usual as Bayern quickly dominated Leverkusen and scored from its first attack.

When Thomas Mueller’s shot was saved, Choupo-Moting was on hand to tap home the rebound on seven minutes.

Kimmich added Bayern’s second goal on 14 minutes when David Alaba’s cross only went as far as the Germany midfielder who fired home from the edge of the area.

Leverkusen raised its game after the break with Leon Bailey firing past Manuel Neuer, but his goal was ruled offside.

Choupo-Moting had the ball in the Leverkusen net for the second time with 25 minutes left but his effort was ruled offside.

Bailey’s cross across the six-yard box was then fired off the crossbar by Karim Bellarabi on 69 minutes.

Eintracht Frankfurt moved up to third with a 2-0 home win over Augsburg thanks to goals by midfielder Martin Hinteregger and striker Andre Silva, who claimed his 24th league goal this season.

Bottom side Schalke had its relegation confirmed by a 1-0 defeat at Arminia Bielefeld after 30 consecutive years in Germany’s top flight.

Earlier, RB Leipzig crashed to a 2-1 defeat at second-from-bottom Cologne, whose captain Jonas Hector scored the first Bundesliga brace of his career to end a miserable run of nine league games without a win.

“We had a few chances, but unfortunately we aren’t taking advantage of them at the moment and, of course, we are disappointed about that.”

After a goalless first half in Cologne, the match burst into life after the break.

Germany international Hector headed his side into the lead just 56 seconds into the second half with the visitors’ defense napping.

Leipzig hit back on 59 minutes when Malian midfielder Amadou Haidara was left unmarked to launch his shot from the edge of the area past Cologne goalkeeper Timo Horn.

Just 100 seconds after Cologne conceded the equalizer, Hector struck again when he collected a flick just outside the box, held off his marker and fired into the bottom corner.

“Today, everyone did everything for the win – that is crucial for the coming weeks,” added Jonas Hector with Cologne still in one of the automatic relegation places.

The result boosts Cologne’s survival hopes with games against mid-table sides Augsburg and Freiburg to come before facing strugglers Hertha Berlin away on the last day of the season. 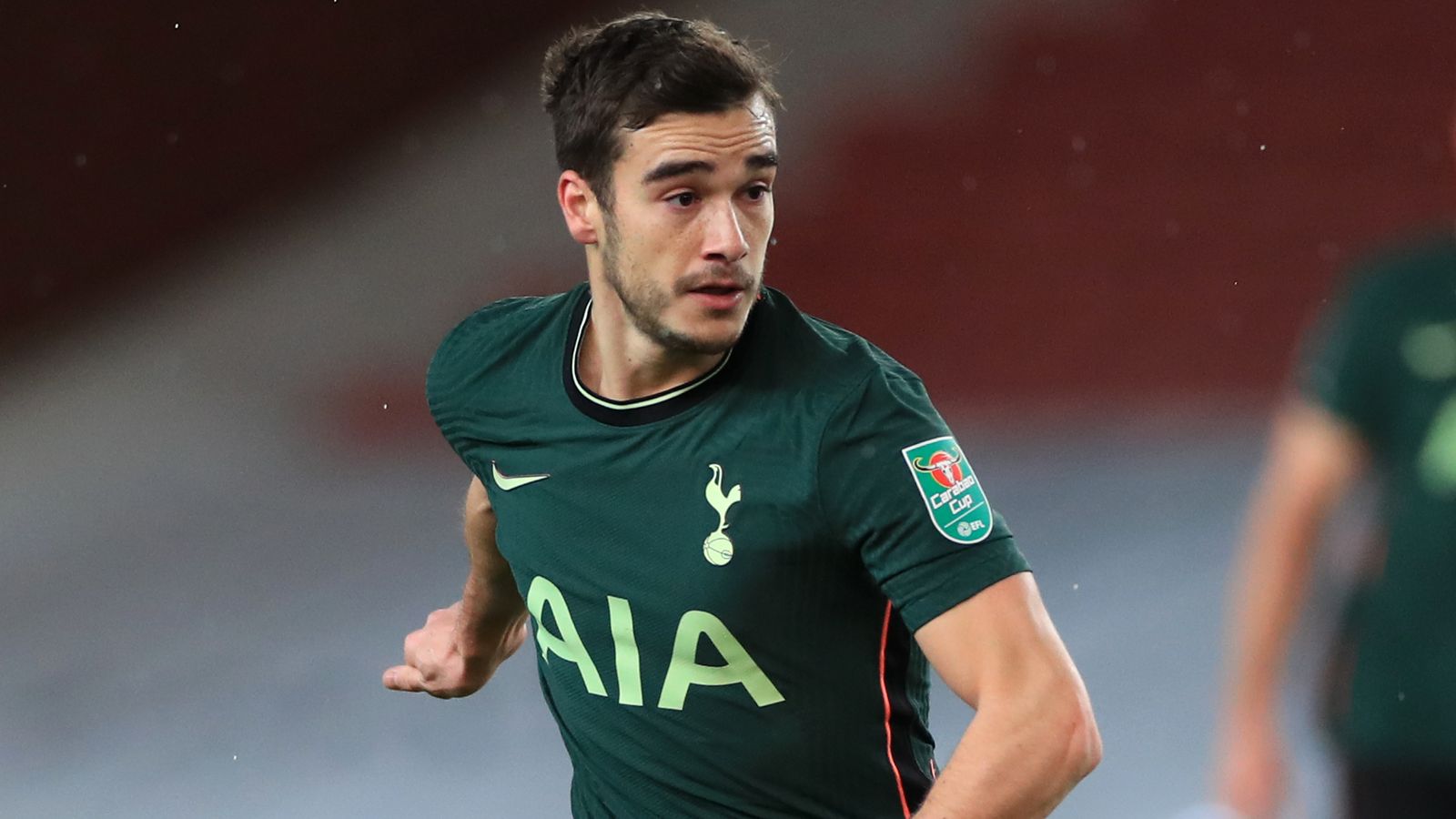 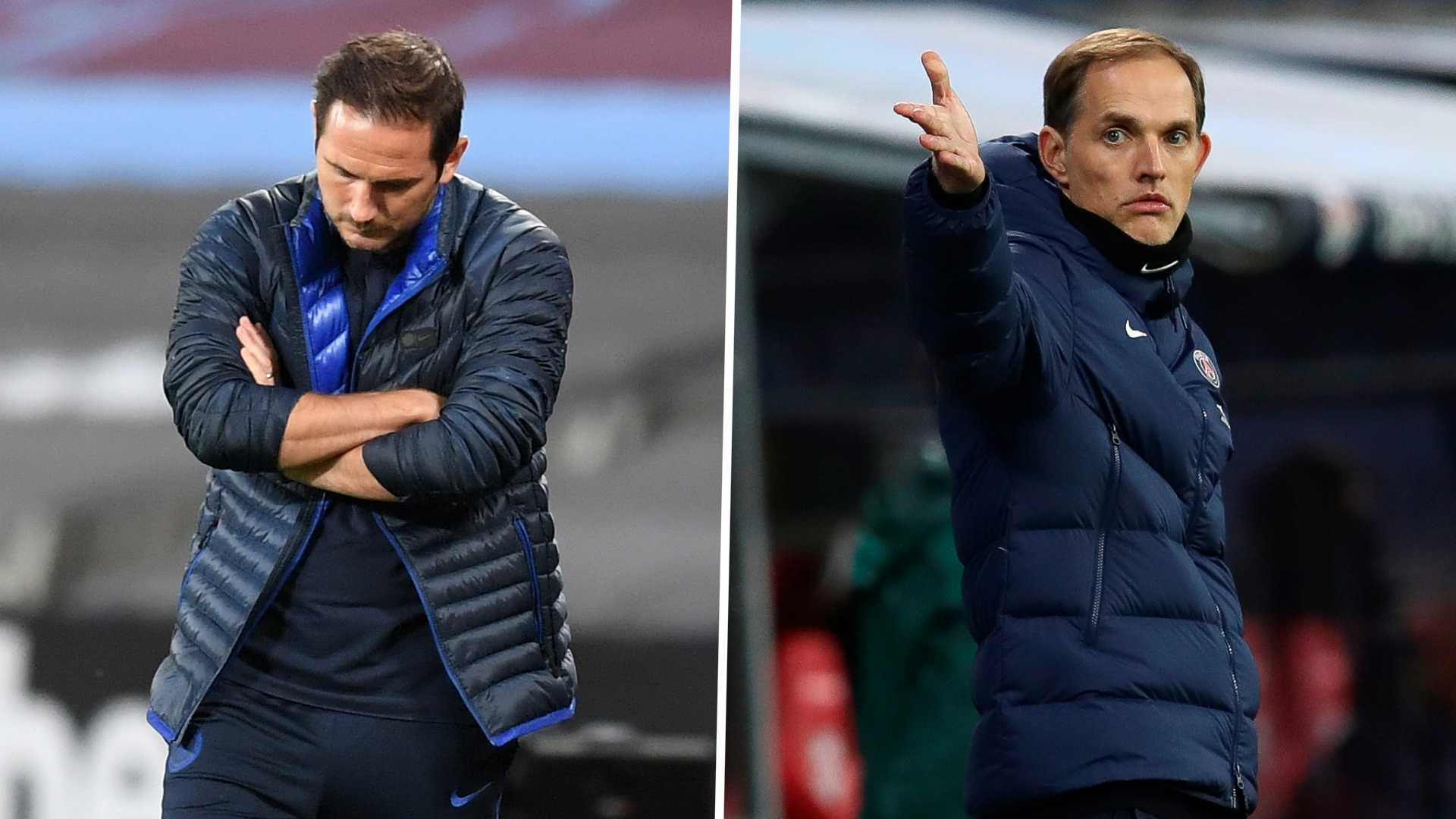