Baylor Lady Bears coach Kim Mulkey is facing criticism for remarks she made about the NCAA’s COVID-19 protocols after her team’s 69-67 loss to UConn on Monday.

Following her team’s exit from the NCAA Women’s Tournament, Mulkey, unprompted, suggested the NCAA drop testing altogether, reducing to zero the risk a team can’t play because of a positive coronavirus test.

“I want to say this to all of you: I don’t think my words matter, but after the games today and tomorrow, there’s four teams left I think on the men’s side and the women’s side,” Mulkey said. “They need to dump the COVID testing. Wouldn’t it be a shame to keep the COVID testing and then you end up having kids testing positive or something, and they don’t get to play in the Final Four? You need to just forget the COVID tests.

Mulkey’s remarks come off as tone-deaf on several accounts. Despite the growing number of vaccinated individuals, the disease is still prevalent in the United States, having resulted in 546,000 deaths. That includes 47,156 in the state of Texas, second-most of any state; the tournament is being held in San Antonio.

They also undermine the considerable logistical efforts not only on the part of the NCAA but also the teams’ players, staff and other personnel who have undergone daily testing to ensure a tournament can be held safely a year after it was canceled.

Moreover, UConn coach Geno Auriemma — who coached against Mulkey on Monday — tested positive for the virus on March 15. He missed his team’s first two games of the tournament but recovered and returned for their Sweet 16 matchup against Iowa on Saturday.

And, finally: Mulkey herself tested positive for COVID-19 in January. Baylor also missed a meeting with UConn, previously scheduled on Jan. 7, because of the virus. Her comments also directly contradict her Jan. 17 comments when she claimed the NCAA men’s and women’s tournaments would take place this season because of “the almighty dollar.” Jets to play Senators on April 5 after games vs. Canucks postponed 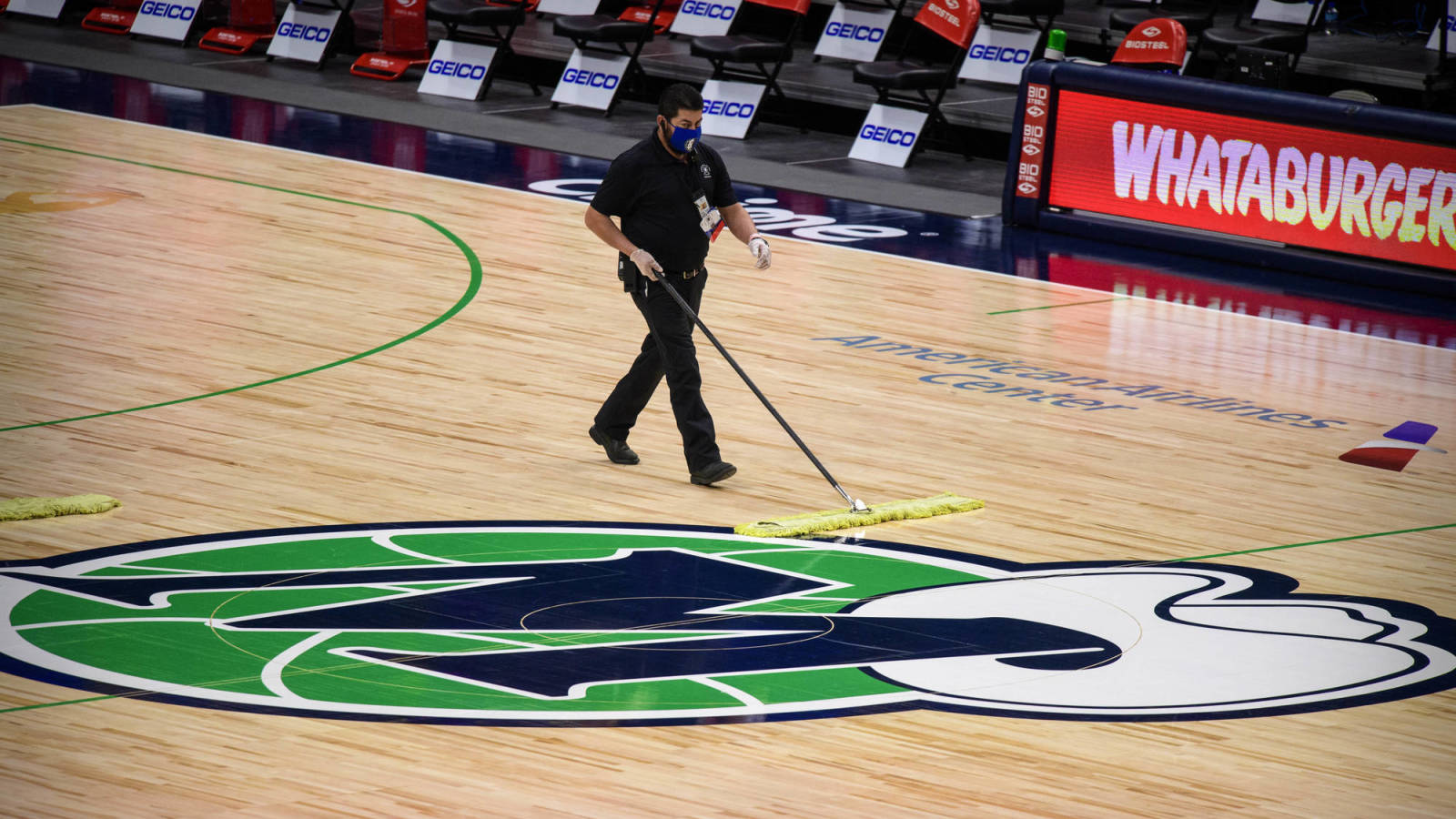