How Elgin Baylor changed the game of basketball by Rich Kraetsch

Seemingly without a need at running back, the Bears are signing former Chief Damien Williams.

Damien Williams had a big game for the Kansas City Chiefs in Super Bowl LIV, then he opted out of last season due to COVID-19. He was cut by the Chiefs this offseason, and now according to Ian Rapoport of NFL Network he has agreed to a one-year deal with the Chicago Bears.

Then there’s Williams, who isn’t special in any area. Career averages of 4.2 yards per carry and 8.0 yards per catch don’t stand out, and he hovered around 7.0 yards a catch over two seasons with the Chiefs. Other than to siphon more touches than he should from Montgomery, it’s hard to see where he fits with the Bears.

The Bears signed Andy Dalton when a pursuit of Russell Wilson fell short (for now anyway). They’ve managed to frustrate Allen Robinson with a failure to give him a market value contract. Now, when Montgomery showed he could produce when given more opportunities, they add another running back who’s not as good. Unless Montgomery is now used as a piece in a new trade offer for Wilson, which seems unlikely at this point, signing Williams makes very little sense. 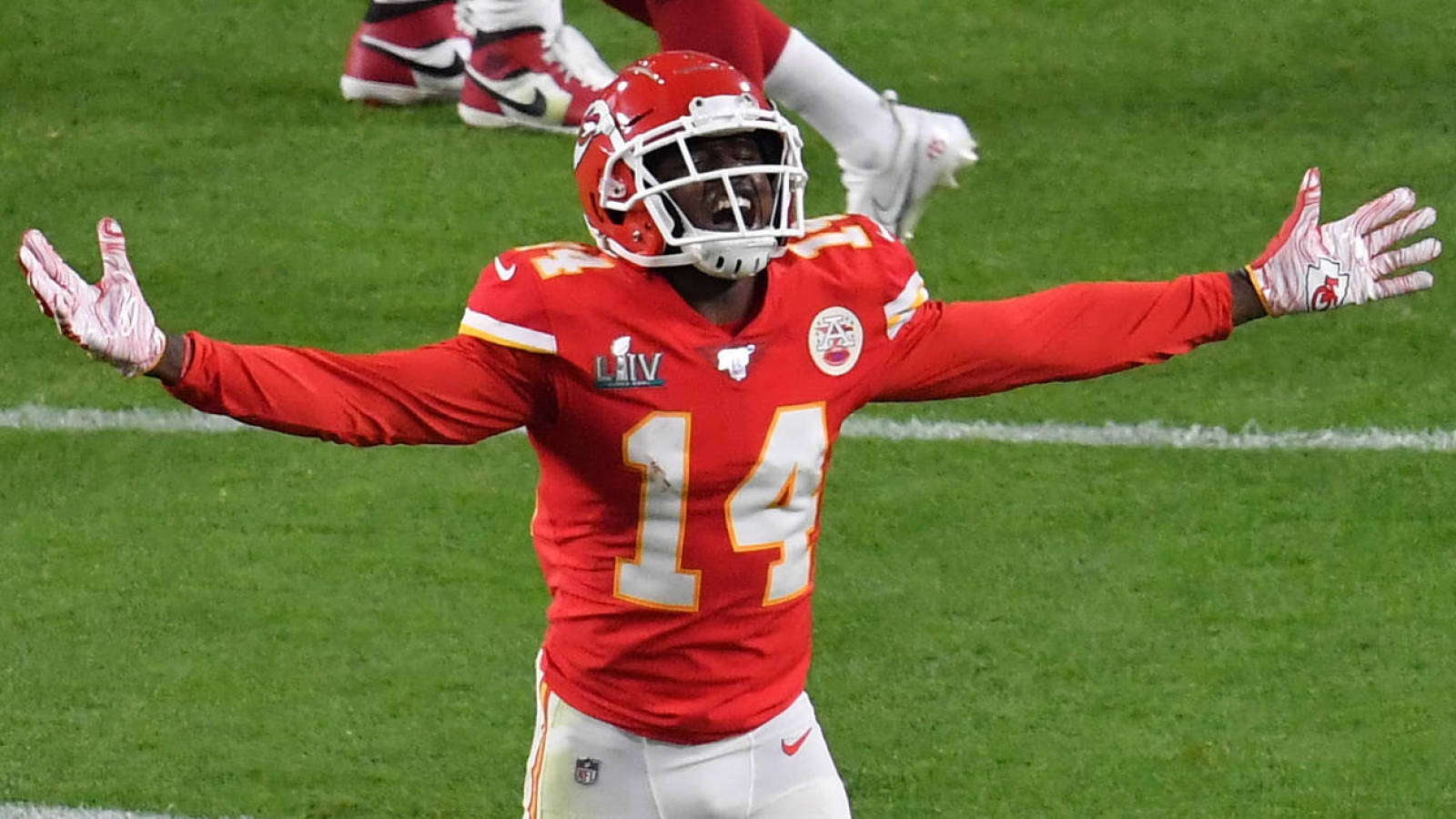