Preview and predictions for Bellator 256: Ryan Bader vs. Lyoto Machida 2.

As one Bellator Grand Prix tournament nears its end, another one begins with several notable names and a lot of hype. The Bellator Light Heavyweight Grand Prix kicks off at Bellator 256 on April 9 with former champ-champ Ryan Bader taking on former UFC light heavyweight champion Lyoto Machida.

This will be a rematch from their meeting at UFC on Fox 4 in August 2012, which Machida won via second-round knockout.

Machida, who held the UFC’s 205-pound title for about a year, has split his short time in Bellator thus far between middleweight and light heavyweight. Machida’s first two Bellator appearances saw him defeat Rafael Carvalho and Chael Sonnen, but he’ll enter this contest off back-to-back split decision losses to Gegard Mousasi and Phil Davis.

Who will win at Bellator 256: Ryan Bader or Lyoto Machida?

In the co-main event, Liz Carmouche will make her second Bellator appearance, taking on Vanessa Porto.

The main card will then round out with Adam Borics and Jeremy Kennedy clashing, as well as the second Bellator fight for Cat Zingano, who takes on Olivia Parker and the recently-announced Goiti Yamauchi vs. Dan Moret.

Let’s take a closer look at the Bellator 256 main card.

Lyoto Machida also came over to Bellator from the UFC in free agency. Machida’s Bellator run began with a decision win over former Bellator middleweight champion Rafael Carvalho and a second-round TKO of Chael Sonnen. Machida, however, enters off back-to-back split decision losses to Gegard Mousasi and Davis.

To call this fight a grappler vs. striker battle (similar to other fights on this card) wouldn’t exactly do this fight justice. Bader has shown big improvements in his striking since these two first met years ago, and he put his striking power on full display against the likes of Lawal and Emelianenko. Heck, if the Kongo fight hadn’t gone to a no-contest, perhaps he could have gotten the finish there, too.

That being said, however, Bader’s bread-and-butter is his wrestling and he’ll look to take this fight to the mat. Machida, on the other hand, has some Brazilian jiu-jitsu to his game, but his success has come from his karate and his crisp and accurate striking. His game in all areas has no doubt declined with his age, but Machida has shown he can still be competitive with some of today’s MMA stars.

As better and powerful as Bader’s striking is, he does need to be careful in this one. After all, it was coming in quickly and being too aggressive that got him caught and KO’d by Machida in the first place. This is a battle where both men need to stay patient. In Bader’s case, it’s staying patient and looking for the opportunities to go in for takedowns or land power shots and combinations — and then riding and grinding things out as he did against Mitrione. In Machida’s case, it’s staying patient, finding openings and making the most of the counterattack.

This one may not have as flashy of an ending as their UFC meeting did, but this battle should be a closer one. That being said, Bader may get too patient, or Machida may be able to keep at bay with his striking and slight reach advantage. Combine that with just enough takedown and grappling defense, and there’s a chance for Machida to pull this one off. And perhaps it’ll be the last we see of Bader at 205 as he goes on to focus on his Bellator heavyweight title.

Liz Carmouche went 5-5 in the UFC, with two unsuccessful title shots against Ronda Rousey and Valentina Shevchenko (the former being the first female fight in UFC history). She and the UFC would part ways following the bizarre and boring Shevchenko fight. Carmouche made her Bellator debut at Bellator 246 in September, scoring a third-round submission of DeAnna Bennett.

This will mark Vanessa Porto’s Bellator debut following her run in Invicta FC. Porto will enter this bout on a four-fight win streak, which includes a unanimous technical decision win over Pearl Gonzalez at Invicta FC 34 to claim the Invicta flyweight title.

Carmouche will enter this fight with a three-inch height edge. While some may know Carmouche’s name a lot more, Porto has faced some fairly tough competition in her own right, including Cristiane Justino (aka Cris Cyborg), Amanda Nunes, Roxanne Modafferi, Jennifer Maia, Barb Honchak and Sarah D’Alelio. And in fact, Porto has more total pro MMA fights than Carmouche, with her earliest dating back to 2005.

This one seems like it will be the prototypical clash of styles, with Carmouche preferring her stand-up and striking, while Porto will look to take this fight to the ground and dominate with positioning, grappling and her own power from top. Many may expect Carmouche to come away with a win with her experience under the brighter lights, but Porto, in spite of not fighting since the end of 2019, is dangerous and should not be overlooked. She has all the potential to pull this one out.

Debuting in Bellator as an undefeated fighter in 2017, Adam Borics racked up five straight wins in the promotion, defeating Anthony Taylor, Teodor Nikolov, Josenaldo Silva, Aaron Pico and Pat Curran, with the win over Curran coming in the opening round of the Bellator Featherweight Grand Prix. Borics then met former bantamweight champ Darrion Caldwell in the quarterfinals, being submitted in just over two minutes for the first pro loss of his career. Borics has since rebounded with decision wins over Mike Hamel and Erick Sanchez.

With plenty of wins and experience in the UFC and Brave CF (with his only loss in the UFC, which was his first as pro, coming to current featherweight champ Alexander Volkanovski), Jeremy Kennedy competed in the 2019 PFL season. Despite losing to Luis Rafael Laurentino in quick fashion, he’d make the playoffs with a win over Steven Siler. Kennedy would then defeat Laurentino in the quarterfinals but lost to Daniel Pineda in the semis (that has since been overturned to a no-contest). Kennedy made his Bellator debut at Bellator 253 in November, defeating Matt Bessette by decision.

Again, this matchup seems to be a clash of styles, with Borics holding the better striking and Kennedy the better grappler. Borics is certainly the better all-around package and he’s shown some devastating power in his strikes; he’ll certainly have his chances to KO Kennedy here. Kennedy, however, is a great wrestler who consistently looks to apply his own pressure and score takedowns. And coincidentally, Borics struggled against another great wrestler in Caldwell just last year. It’ll be worth seeing if Borics has improved in his takedown defense.

Even if Borics is able to take a round from Kennedy and this one, and he certainly can, he’ll need to shut down Kennedy’s grappling completely, or else score a knockout, otherwise he could be in danger of another setback defeat.

After an impressive 7-0 run to start her MMA career, Cat Zingano impressed with a third-round TKO of Miesha Tate in her UFC debut to secure a title shot against then women’s bantamweight champ Ronda Rousey. An injury would prevent Zingano from competing in that fight, but she’d secure the title shot for good with an impressive finish of Amanda Nunes at UFC 178 — still the last fighter to this day to have beaten Nunes.

Zingano would fall short against Rousey, submitted in just 14 seconds, and that would start a downturn for Zingano, losing four of her next five before being cut by the UFC. Zingano finally made her Bellator debut at Bellator 245 in September, defeating Gabby Holloway by decision.

Olivia Parker had her first four fights in Valor Fighting Championships between January 2019 and January 2020, winning all four, with three straight submission victories. She suffered her first pro defeat in her most recent contest, being submitted in 65 seconds by Chelsea Chandler at Invicta FC 40 in July.

Parker will come in with the physical advantage, which includes a four-inch edge in height, but she pales in comparison to Zingano when it comes to experience. This will be a battle between two skilled grapplers, and while Parker has proven she can be slick with her submissions, she’s taking on a challenge that she may not be ready for. Zingano has been in there with some of the best female fighters of yesterday and today.

Despite her cold streak, Zingano has proven herself against tough competition and Bellator is a new beginning for her, able to still hang around. Parker’s competition, meanwhile, hasn’t been the best. All signs point to a Zingano win here.

A veteran of Bellator of just under a decade, Goiti Yamauchi enters this fight on a three-fight win streak and six wins in his last seven fights. The span includes five submissions and his only loss came on a short-notice bout with upcoming UFC lightweight title contender Michael Chandler. Yamauchi, however, enters this lightweight contest after missing weight against Daron Cruickshank and Nate Andrews, the latter being so bad it scrapped the fight and Yamauchi had been ordered to move up to welterweight.

Dan Moret spent about five years on the regional scene, mainly in the LFA/RFA, with his time including his sole three losses at the time cming to Raoni Barcelos, Bobby Moffett and Luke Sanders. Entering the UFC with a 13-3 record, Moret went 0-for-3, losing to Gilbert Burns, Alex White and Jared Gordon before being cut by the promotion. Moret rebounded with a knockout of Anton Kuivanen in the last second of the second round of their bout at UAE Warriors in November 2019.

Moret will come into this bout with a four-inch advantage in height, but Yamauchi is expected to have a one-and-a-half-inch reach edge.

Yamauchi is on the hotter streak, and in spite of the UFC experience Moret has over Yamauchi, it wouldn’t be too far off to say Yamauchi has the experience and competition history edges. The thing about Yamauchi is how will he handle the weight cut. It seemed if we had seen the end of him at 155 based on a report from MMAFighting, but perhaps Yamauchi has been cleared as well enough to try 155 again. He’s even ranked highly in Bellator’s new ranking system at the weight class. But a weight miss here should certainly bar him from 155 for good.

The only fortunate thing for Yamauchi on that end is he still performed well when he missed against Cruickshank. Maybe that won’t be the case here, but he’s still the fighter with better momentum and can be considered a contender if he gets the weight under control. 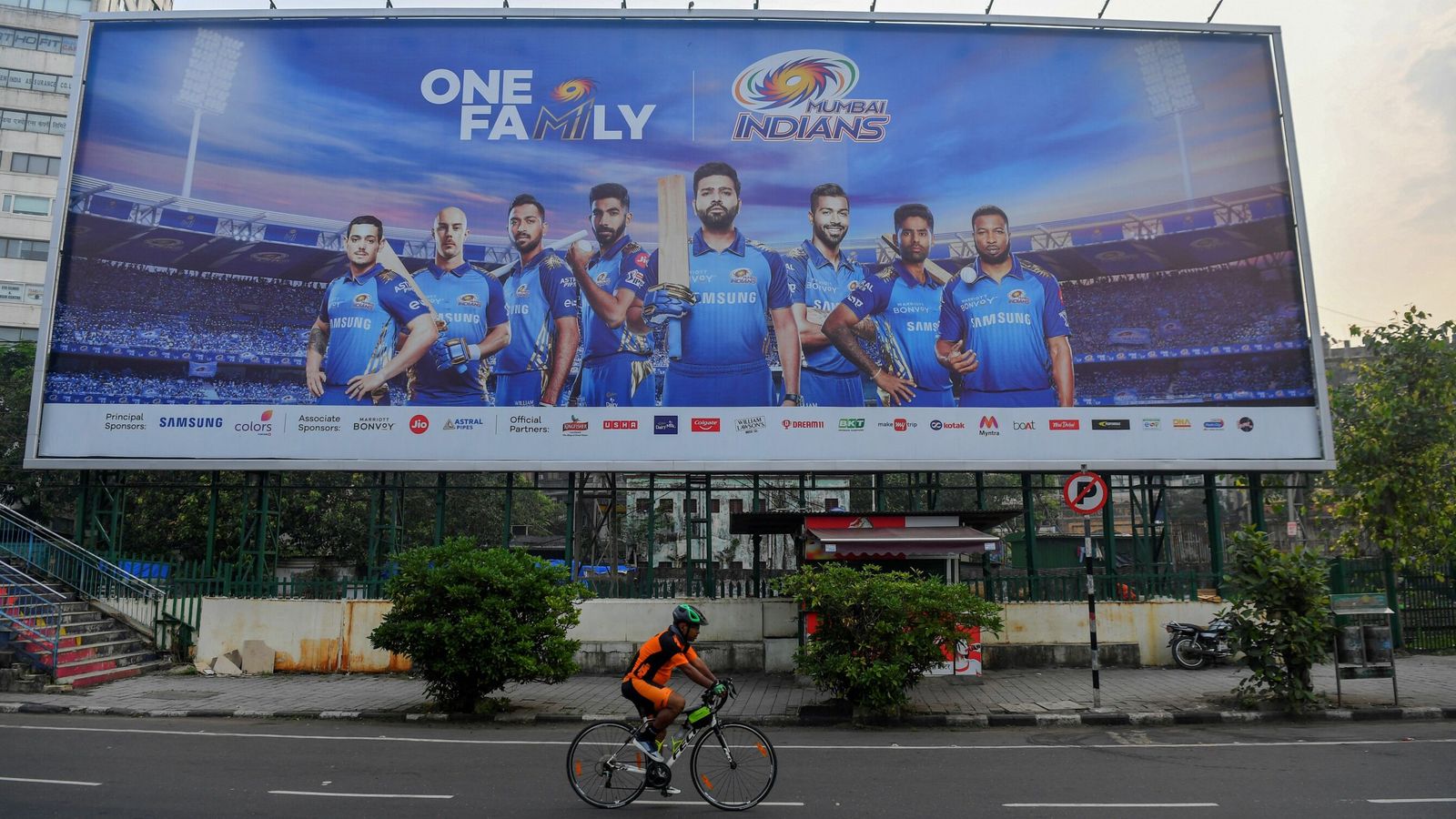 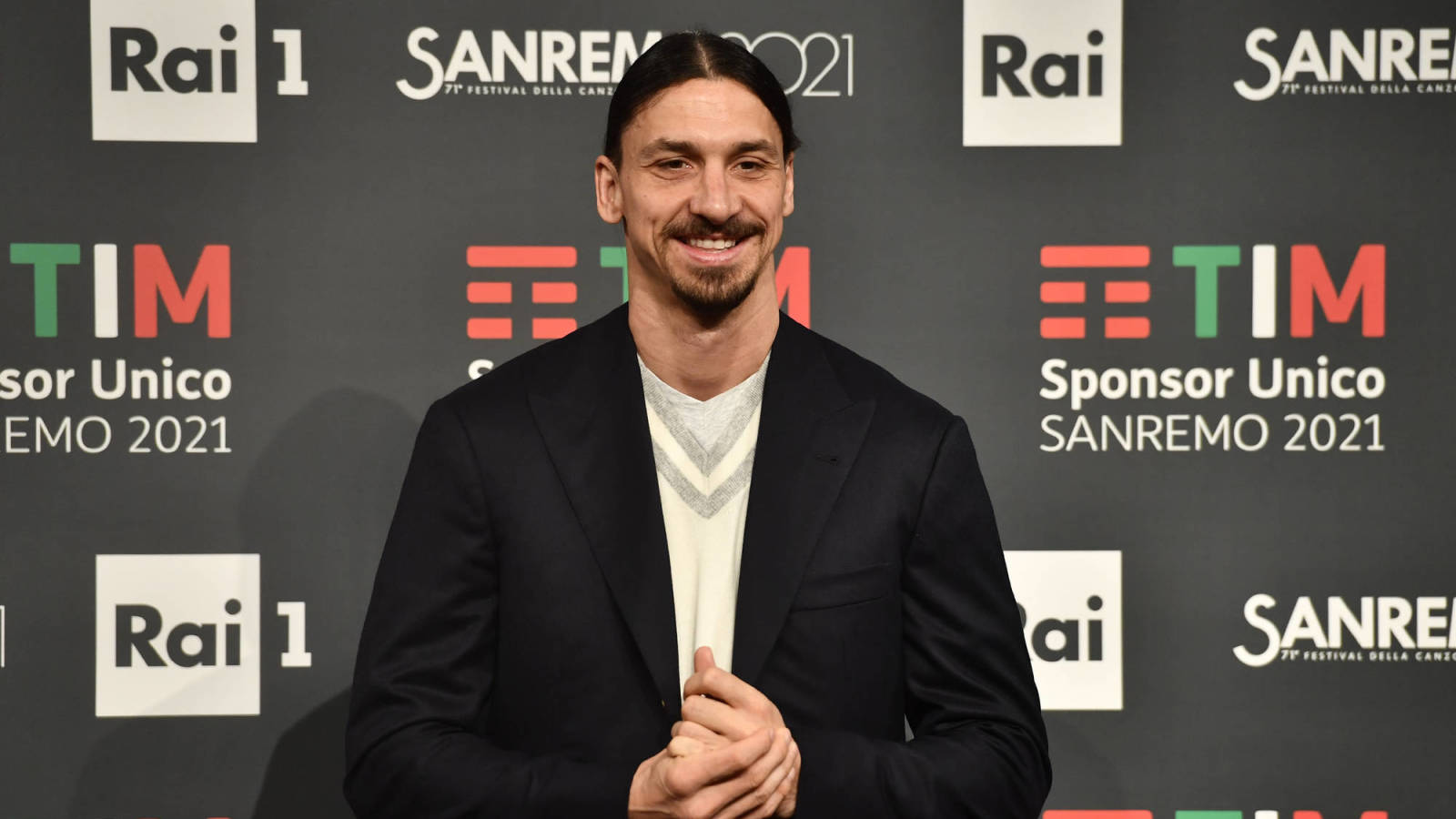