Before we can get to that point, however, both men, along with the rest of the card’s fighters, must first go through the Bellator 256 weigh-ins.

Coming into Bellator via free agency after his time in the UFC, Bader won the Bellator light heavyweight championship in his debut at Bellator 180, defeating Phil Davis. He’d successfully defend the title against Linton Vassell before going on to partake in the Heavyweight Grand Prix, where he’d capture the heavyweight title and become Bellator MMA’s first-ever champ-champ.

Bader dropped the light heavyweight title to Vadim Nemkov via second-round TKO in August at Bellator 244.

Also originally entering Bellator after his long UFC chapter came to an end, Machida’s promotional run began with a decision win over Rafael Carvalho and a TKO of Chael Sonnen. Since then, however, Machida has dropped back-to-back split decisions against Gegard Mousasi and Phil Davis. 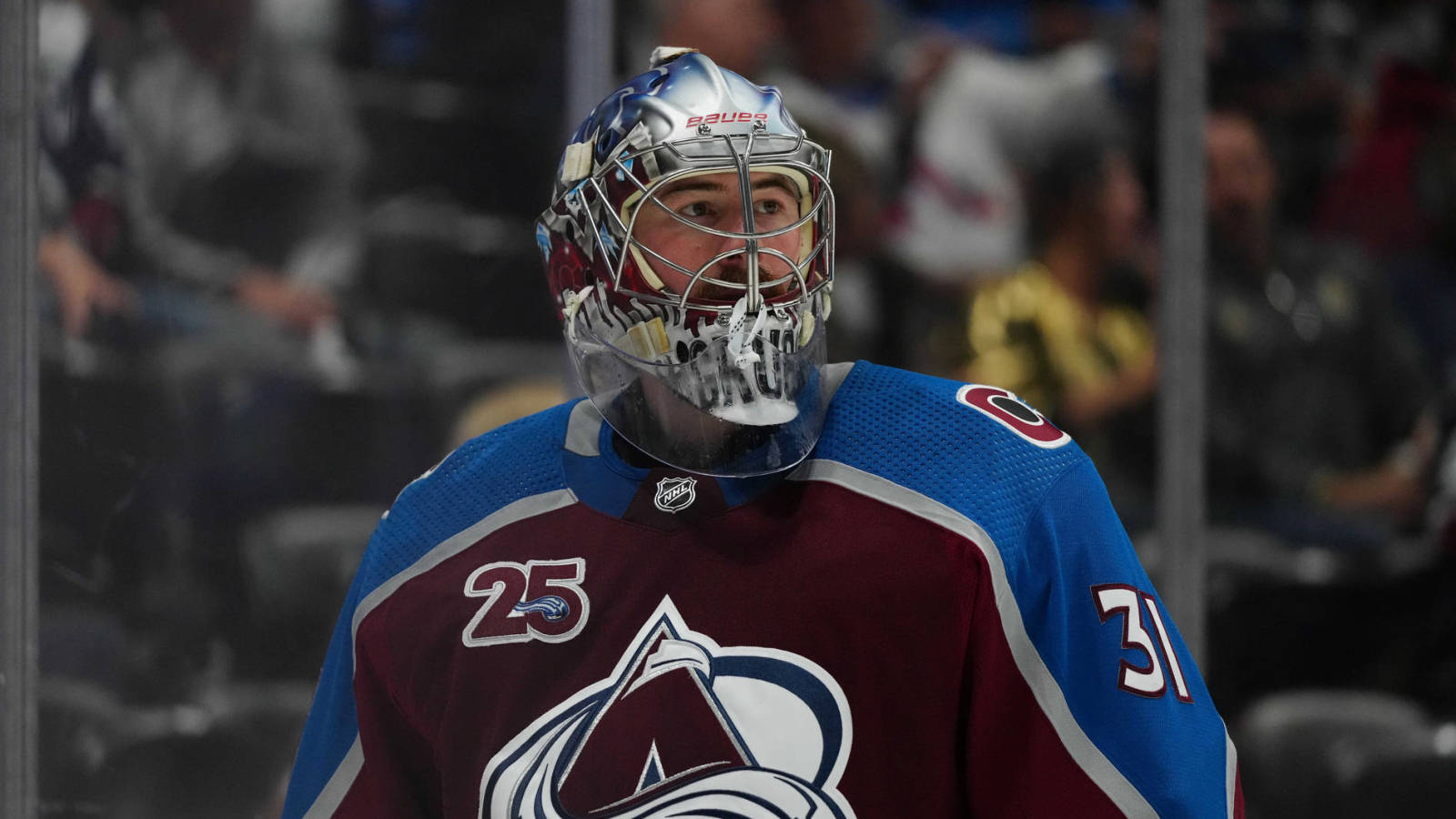 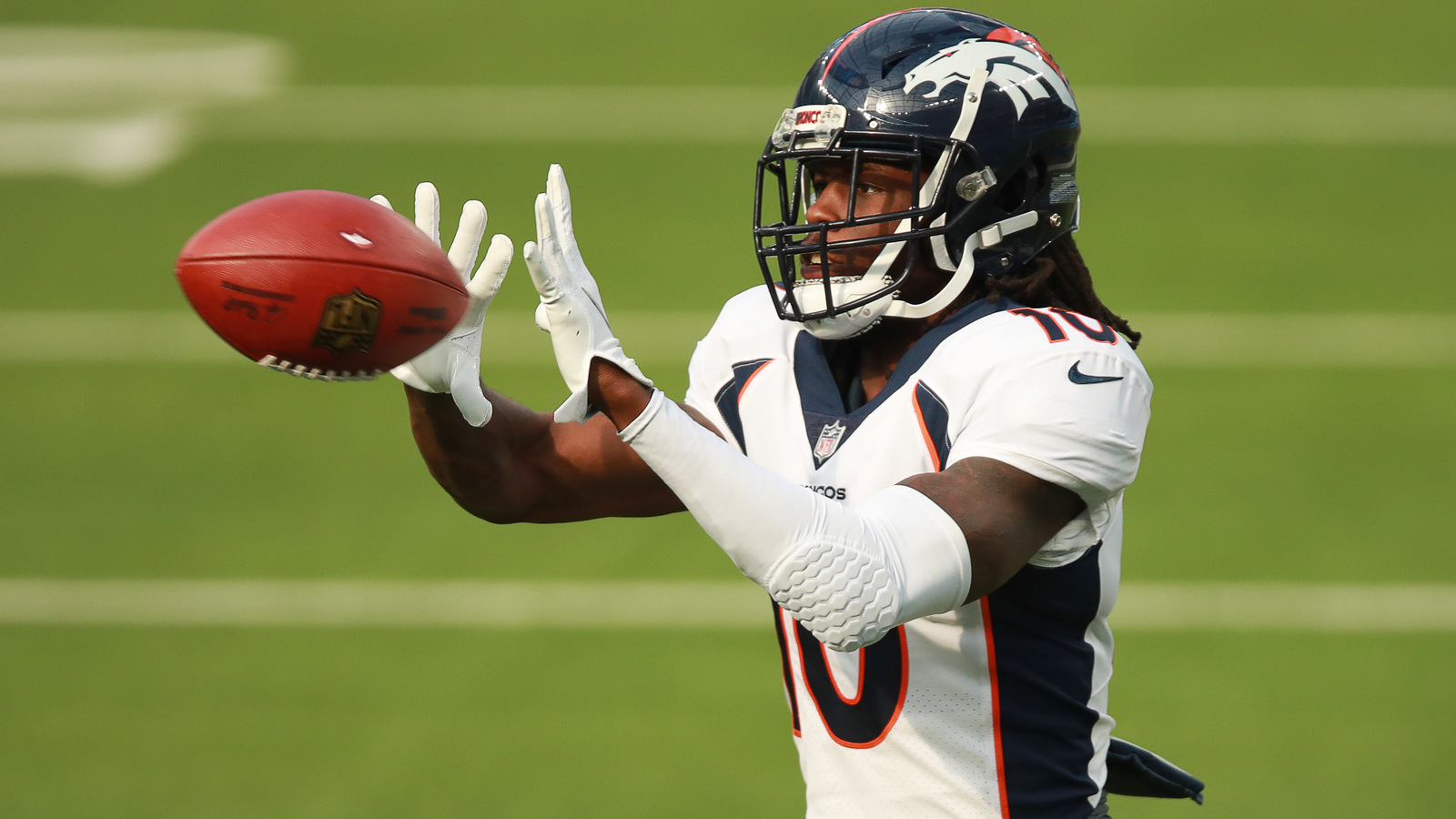 NFL players poised to make a leap in 2021 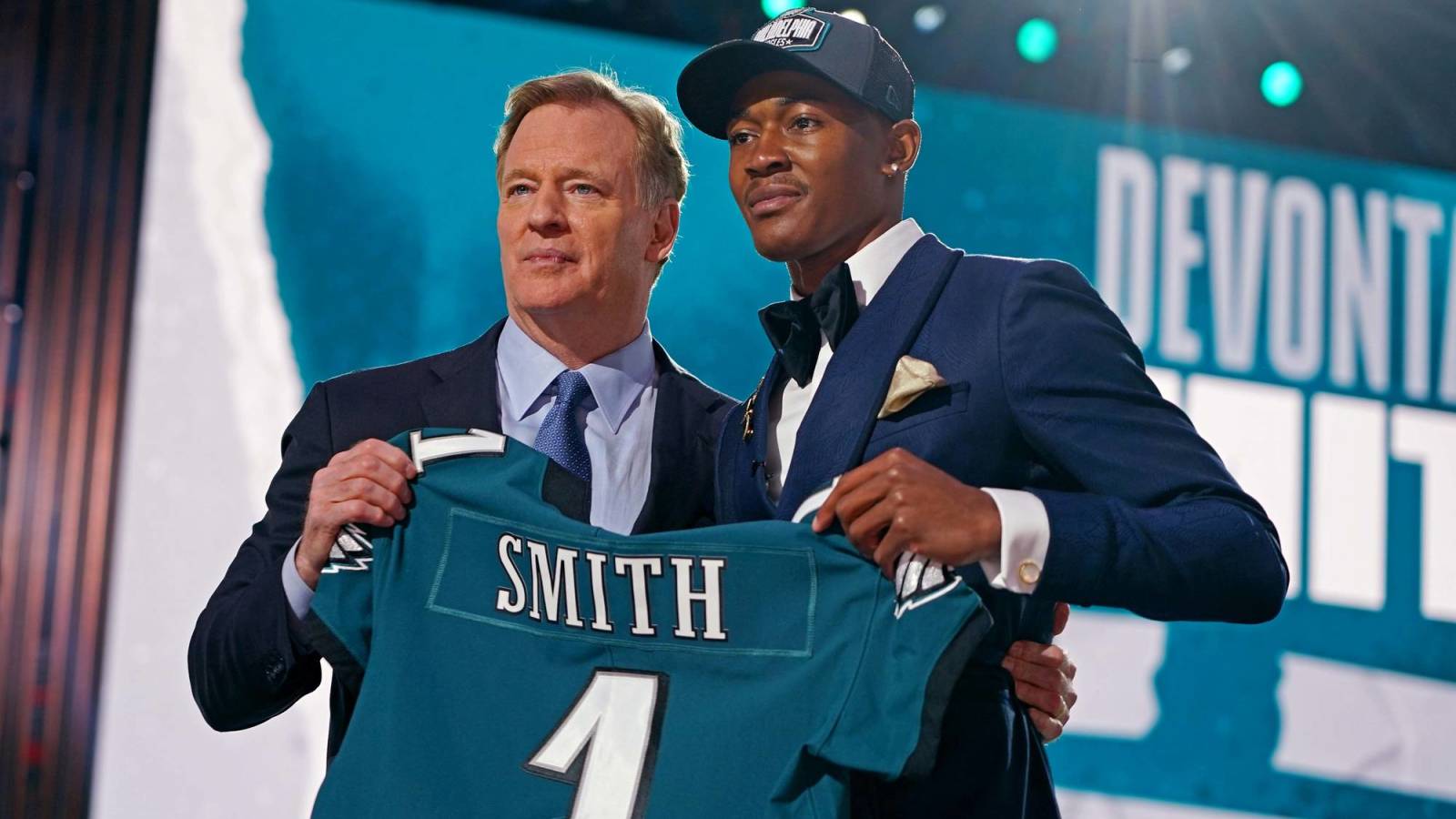