During the heydey of PRIDE, there was a feud between a familial clan and a singular fighter. It defined the promotion as the iconic Gracie family fell one by one to Kazushi Sakuraba. Sakuraba became known to everyone as the Gracie Hunter, the only man in MMA who could beat the vaunted submission specialists. At Bellator 257, there is a new version of that feud and it’s between Bellator light heavyweight Karl Albrektsson and Team Fedor, specifically the Nemkov siblings.

Viktor and Vadim Nemkov are two of the best fighters in the light heavyweight division and both men have failed to defeat the Swedish standout, Albrektsson.

Albrektsson defeated the younger Nemkov brother, Vadim, in the PRIDE successor, RIZIN in 2016 by a split decision. They were just 22 and 23 years old respectively. It was Albrektsson’s fifth pro fight and Vadim’s seventh.

Move towards 2021, Albrektsson, coming off of a loss in his Bellator debut, now has to deal with Viktor, a former M-1 light heavyweight champion. The fight started off with a deep guillotine choke but that would be all the elder Nemkov could really muster as Albrektsson was able to again get another decision win over a Nemkov brother.

The rivalry doesn’t stop with the Nemkov’s however, as Fedor Emelianenko’s team includes another Rizin alum and current Bellator fighter in the hulking heavyweight Valentin Moldavsky. The 10-1 heavyweight fought and defeated Albrektsson in Rizin during the 2016 Rizin Openweight Grand Prix, which would be won by the iconic Mirko Cro Cop.

Albrektsson is one of the many rising stars of the new era of Bellator and if he can keep winning against quality talent, Albrektsson could end up facing off with Vadim in a rematch, this time for the Bellator lightweight championship.

That is if Vadim can beat his way through the Bellator Light Heavyweight Grand Prix. 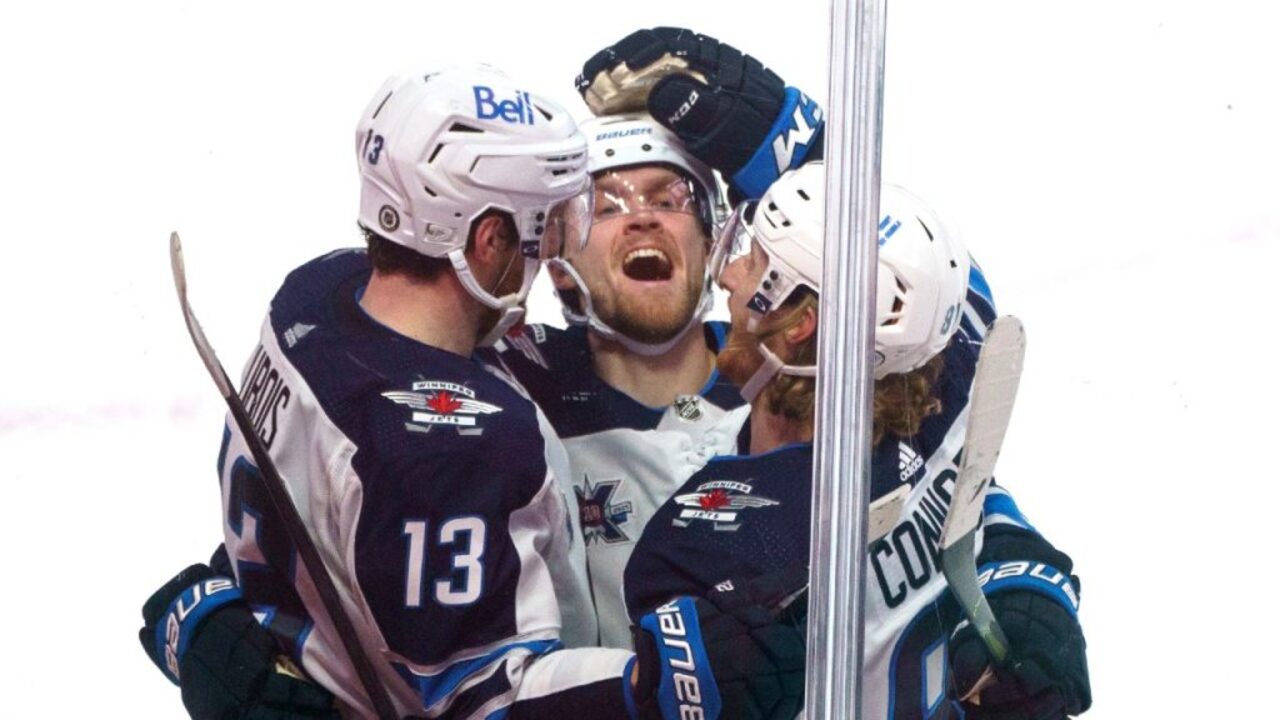