A smashing welterweight bout has been added to Bellator 257 between kickboxing legend turned MMA fighter Raymond Daniels and Pete Stanonik FanSided MMA can exclusively report. The card is just weeks away and is headlined by the Bellator Light Heavyweight Grand Prix bout between reigning champion, Vadim Nemkov and hopeful, Phil Davis.

Daniels and Stanonik faced off once before when they met in the cage at Bellator 245 in September 2020. Their bout was cut short when an unintentional groin kick from Daniels incapacitated Stanonik. The bout was called a no contest.

“We’re good to go y’all,” Stanonik said shortly after the bout. “I’m at the hospital. My d-ck is cleared. Everything is (cleared). I just got a contusion in my groin. We’re Gucci now. I’ve got my ride waiting.”

It seems they have agreed to run it back and will appear on the April 16 card in Uncasville, CT.

Prior to their bout, Daniels had back-to-back wins with two first round finishes to his name. Stanonik, who also has a kickboxing an Muay Thai background had a win at LFA before entering Bellator.

Bellator 257 takes place on Friday, April 16, 2021, live from the Mohegan Sun Arena in Uncasville, CT. Follow along with FanSided for all your live news and highlights. 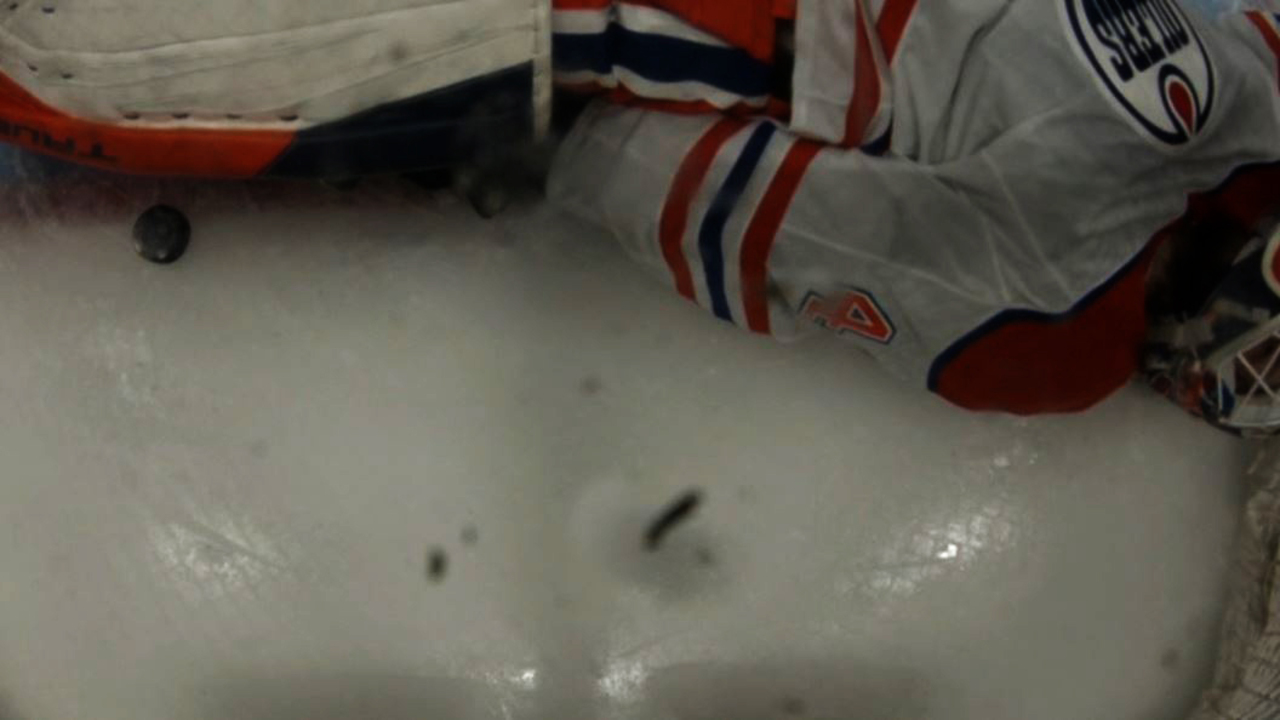