“To be honest John, I wanted to send that guy to the metaverse. Sadly, I could not do it… I signed a bout agreement with John Salter, I’m not sure if he pussied out but that’s who I want next,” Said Eblen.

Eblen came out of his corner focused on getting a finish. Eblen simply overpowered Huckbody. From the very beginning, Eblen landed a series of strikes that hurt Huckbody and led to a takedown. With Huckbody on the ground, Eblen unleashed a relentless ground attack. All Huckbody could do was turn and cover up, forcing the referee to stop the fight in the first round.

Eblen entered the Bellator cage with an undefeated 9-0 record, to rank fifth in the middleweight division. In his last fight, Eblen defeated Travis Davis at Bellator 262. With his impressive victory on Friday night, Bellator will likely give Eblen the fight he desires with Salter in 2022.

Huckbody made his Bellator debut on Friday night. The Minnesota native entered Bellator 272 with a 10-3 record with six submissions. The loss was very disappointing for Huckbody who might not get another shot in Bellator.

Bellator 272 took place on Friday, Dec. 3, 2021, live from the Mohegan Sun in Uncasville, CT. Follow along with FanSided MMA for all your news and highlights. 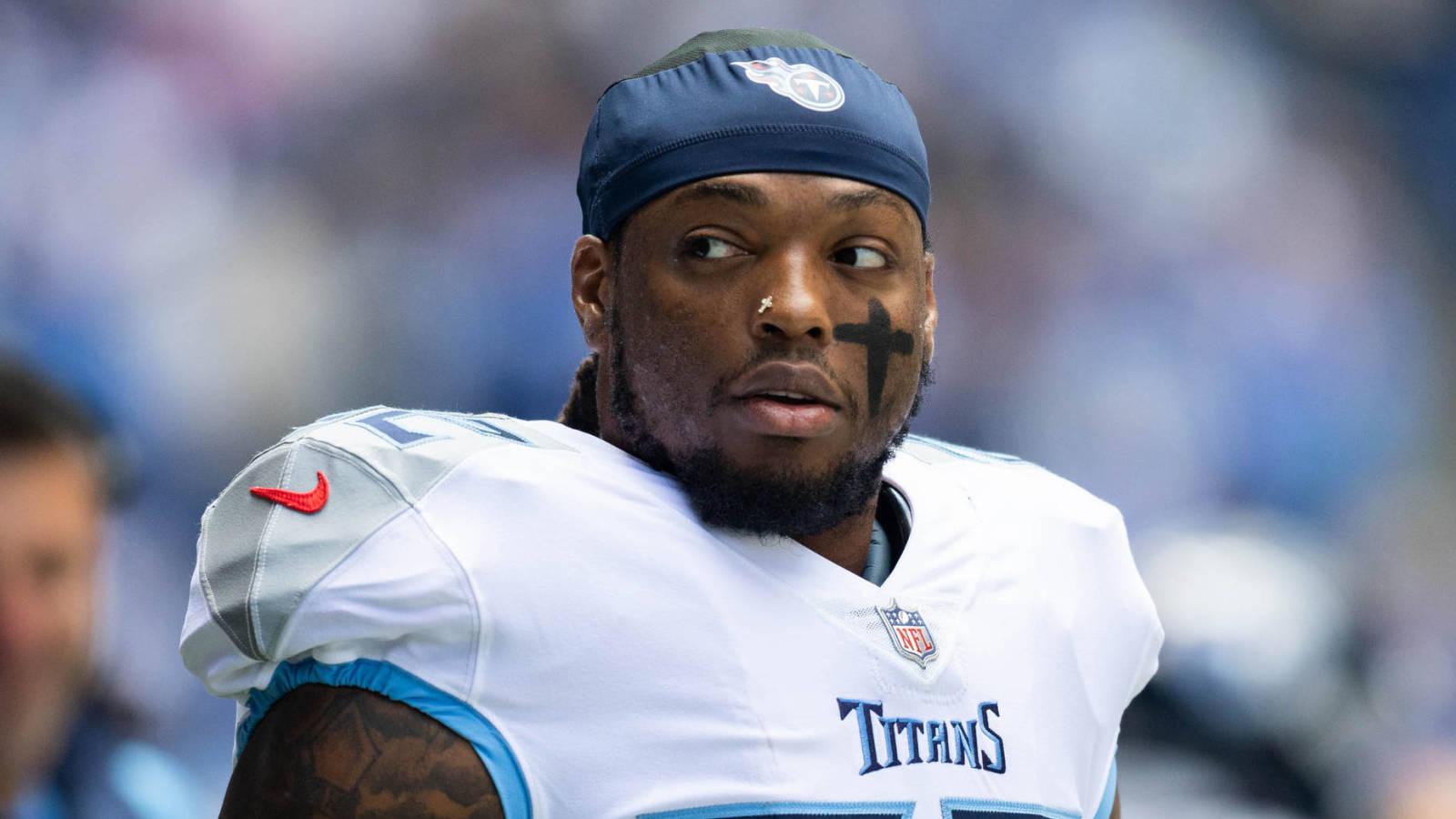 Driven by Olympic failure, Yulo delivers in stage as grand