The crown has belonged to Berchelt since January 2017 when he knocked out compatriot Francisco Vargas in the 11th round and he has defended the crown six times, winning the past five inside the distance.

He has wanted to face Valdez, a two-time Olympian, since both were working their way up the amateur ranks.

“This fight is the one that I dreamed of since we were both amateur fighters,” Berchelt said. “Valdez is a great fighter, and it will be a great fight.

“I’m preparing with everything to win by knockout and leave no doubt I’m the best super featherweight in the world.”

Valdez had defended the World Boxing Organization featherweight crown six times — slowed by an 11-month layoff after a broken jaw during the run — before moving up in weight in 2019.

Since then, he has knocked out American Adam Lopez in seven rounds and Puerto Rico’s Jayson Velez in 10 rounds last July.

But Valdez hasn’t fought a countryman since June 2015 and looks forward to his chance at dethroning Berchelt.

“Whenever there are two Mexicans in the ring, it is a guaranteed war,” Valdez said. “And it will be an honor for me to bring a great war to my fans.” Round one to Hamilton but Verstappen will be hard to beat 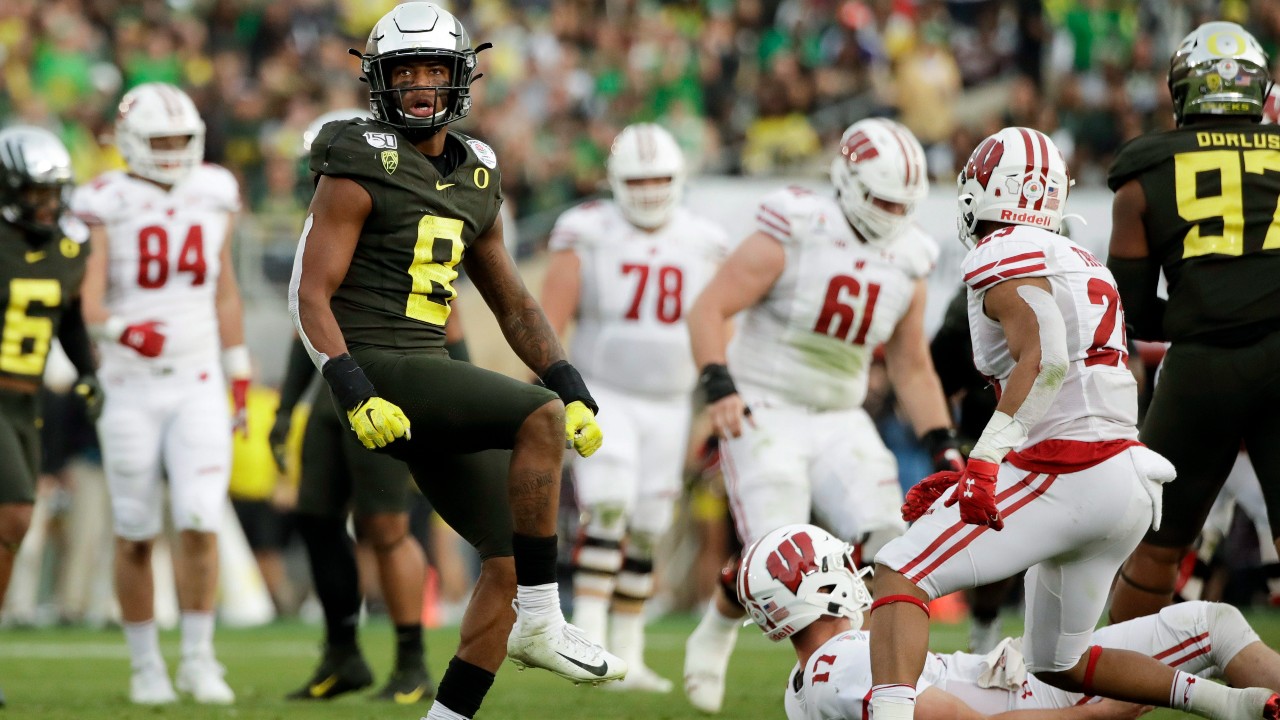 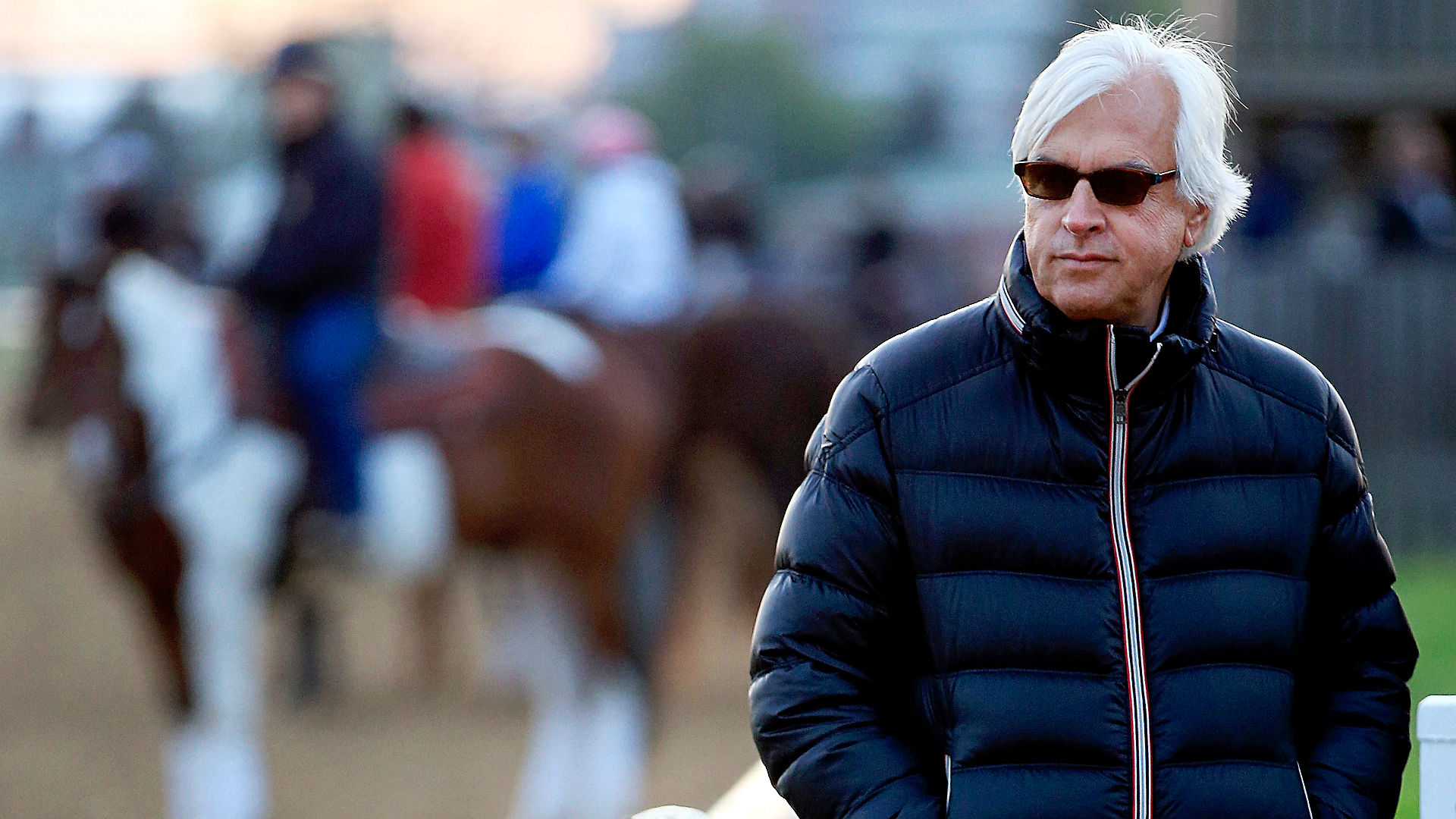