Billiards legend Jeanette “Black Widow” Lee announced she has stage-4 ovarian cancer and a GoFundMe page on her behalf states she has only a few months left to live.

Lee, 49, was immensely popular in the 1990s and early 2000s when ESPN regularly featured her and other billiards stars in televised tournaments. She had an array of trick shots and earned the name “Black Widow” for her steely demeanor during matches.

Lee’s cancer has reportedly spread to her lymph nodes. The mother of girls aged 16, 11 and 10 said she will fiercely battle the disease.

“I intend to bring the same resolve I brought to the billiards table to this fight,” Lee said in a statement in which she cited former college basketball coach Jim Valvano, who died of cancer in 1993. “Jim Valvano so eloquently told us to ‘Never give up.’ I owe it to my three young daughters to do exactly that.”

Lee was inducted into the Billiard Congress of America Hall of Fame in 2013. 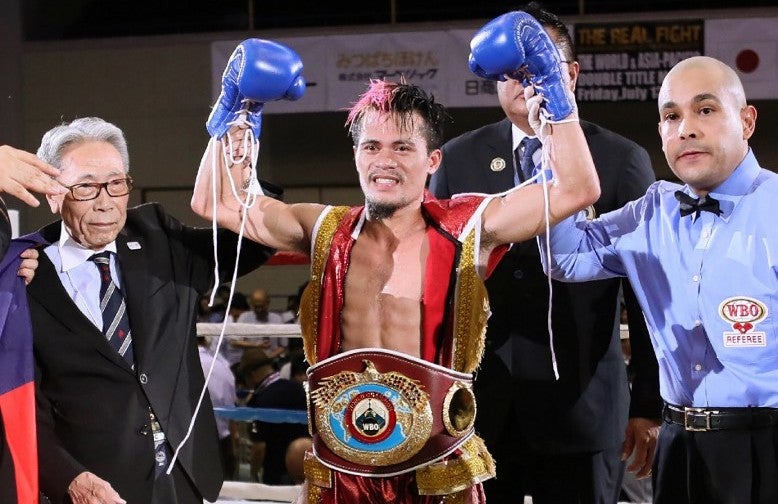 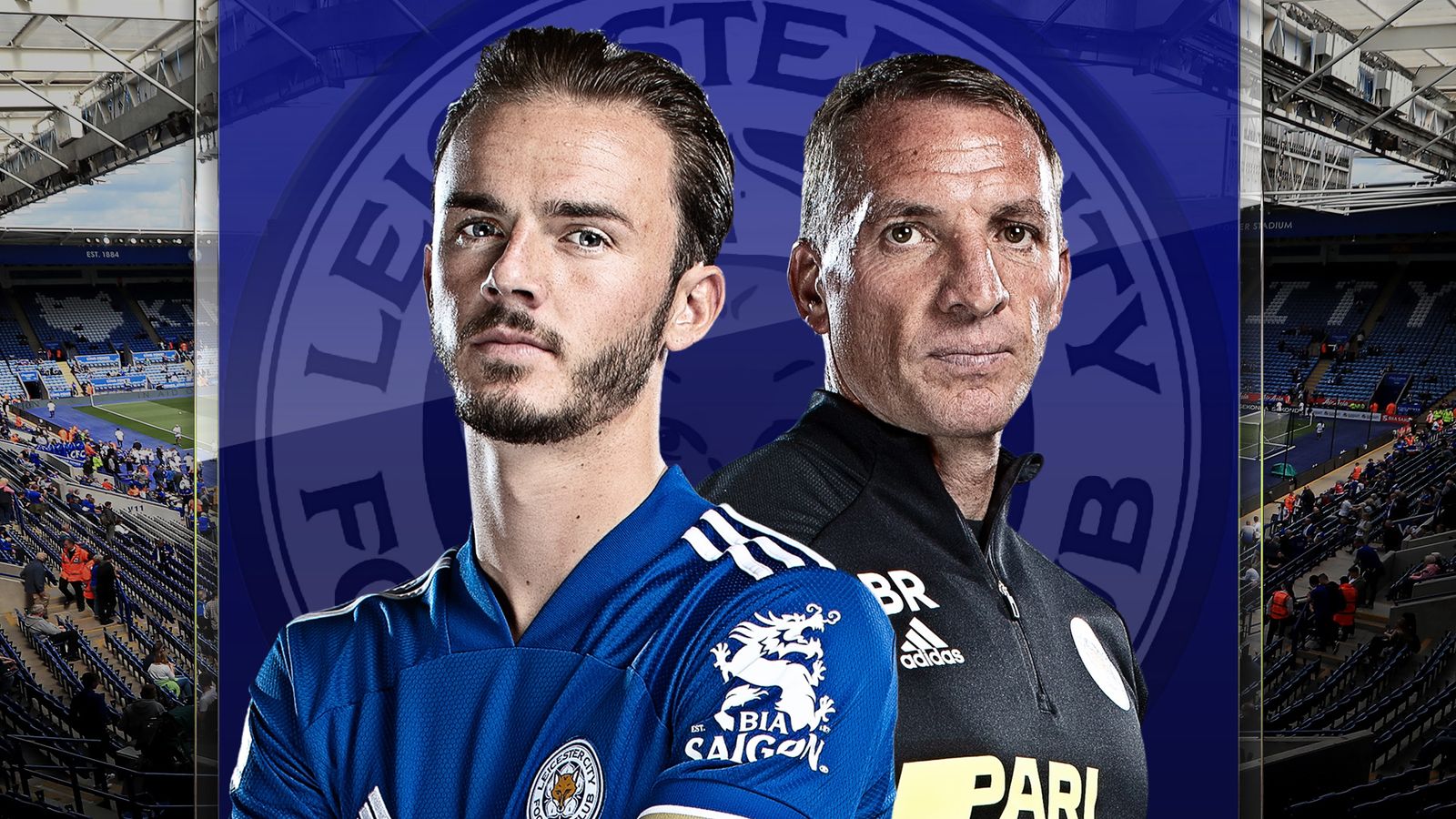 Leicester City are in the big six now: Brendan Rodgers on the tactical flexibility that is key to their success