Josh Allen may be the shining star of the Buffalo Bills offense, but former Chicago Bears starting quarterback Mitchell Trubisky is making a positive impact in the backup position as well.

“Mitch has been awesome. He’s quickly developed into one of my good friends,” Allen complimented, via ESPN. “He comes in with a great attitude every day and he’s working his tail off and he’s not afraid to ask questions about the offense. He’s here to help this team win in whatever that way may be. We’re lucky to have him, I’ll tell you that.”

Trubisky, 26, signed with Buffalo in the offseason after Chicago chose to not pick up the fifth-year option on his contract. The former second-overall pick from the 2017 draft said he initially wanted to go to a team where he could fight for a starting role. After spending time with Allen and the Bills, however, he has shifted his focus and is embracing a supporting role.

“It’s just really nice to be a part of a great team and be somewhere where people want you here, and they care about how you’re progressing as a person, as a player,” Trubisky said. “It was an interesting process, but I feel like I’m right where I’m supposed to be right now, and I’m enjoying being here.”

Trubisky’s positive attitude is even reflected in how he discusses his departure from the Bears. The UNC product acknowledged he struggled in his third and fourth seasons in the Windy City and even admitted he saw his exit on the horizon.

“I kind of saw it coming, just the way I was progressing,” Trubisky said. “Throughout the process, you can kind of see that they were just continuously believing in me less and less, and that’s just kind of how that process went.”

Trubisky will no doubt get a good look during the preseason as Allen sits and preps for the upcoming campaign. While it’s anyone’s guess if Trubisky will play starting-caliber football, it at least sounds like he is comfortable in whatever role the Bills fit him into. 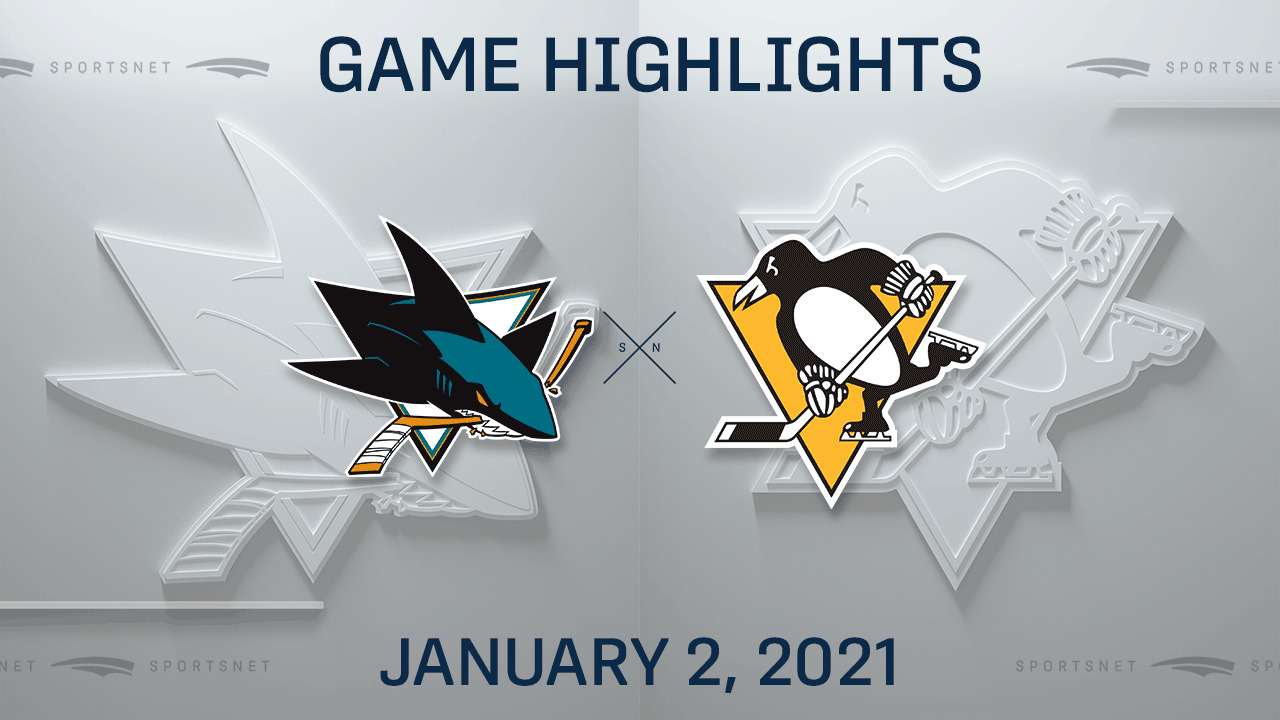 Astros: 2 prospect call ups that must happen in September