Brentford moved back into the Championship’s automatic promotion places after holding on to beat Blackburn 1-0 at Ewood Park.

Ivan Toney scored what proved to be the winner early on, coolly converting a penalty after Tariqe Fosu had been manhandled to the ground by Darragh Lenihan (10).

Two changes at the break saw Rovers kick on to offer an increased threat, but they were denied a late spot-kick of their own when Bees defender Mads Bech Sorensen appeared to foul Ryan Nyambe

To add insult to injury – or rather the other way around – Bradley Dack was stretchered off in stoppage-time after coming off worse in a 50/50 challenge with former team-mate David Raya.

Thomas Frank’s men move back up to second as a result of the slender victory, with Rovers staying in 14th spot ahead of the remainder of the weekend’s action.

How Brentford got their top two push back on track

Owing to the tightly-packed schedule, a nine-day break has become almost unheard of this season, but with Brentford’s fixture against Rotherham last weekend postponed due to a Covid outbreak in the Millers camp, that’s exactly the luxury the Bees were afforded ahead of their trip to Lancashire.

With nine minutes on the clock, they received another boost when Lenihan pulled Fosu back inside the 18-yard box and, after a short period of deliberation, referee Geoff Eltringham pointed to the spot, setting up Toney to roll home and advance to within four goals of Glenn Murray’s Championship record of 30 in a single season.

Further chances came at a premium throughout the first 45 minutes, though Mathias Jensen arrowed a shot wide after Rovers struggled to clear their lines from a corner and Vitaly Janelt struck a similar effort Toney smartly flicked a long ball forward into the German’s path.

The introduction of Joe Rothwell and Harvey Elliott brought some of the dynamism the hosts were missing in the first half and seven minutes after the restart, Dack’s shot from a tight angle was tipped around the post by Raya, though no corner was awarded as a result, such was the Spanish goalkeeper’s minimal contact.

Just before the hour, Toney went for the spectacular with a shot from just beyond halfway that landed on the roof of the net with Thomas Kaminski beaten, while at the other end, Rothwell had two shots well saved.

Inside the final 10 minutes, Rovers appealed for a penalty, when Sorensen appeared to drag Nyambe down as he attempted to connect with a cross from the left, but with Eltringham’s view blocked, the Dane went unpunished.

As the game entered stoppage-time, Raya prepared to lump the ball upfield before spotting Dack charging towards him from behind the goal. The pair both challenged for the ball, with the keeper’s momentum sending his opponent to the ground and forcing the midfielder off with a suspected knee injury.

Man of the match – Ivan Toney

“It’s not just the fact that he scored the winning goal, his all-round game was outstanding and he set the tone for Brentford’s performance. He’s such a physical presence; yes, he scores goals, but he has the ability to create so many, too.”

Blackburn’s Tony Mowbray: “First and foremost, the team we started with had been the team – apart from Joe Rankin-Costello, who we thought was vulnerable to breaking down having been out for so long – that deserved to play because the performance level had been so high. I think the evidence was there of a team that hadn’t played for nine days.

“We were more like ourselves in the second half; I didn’t recognise us in the first half – it was too slow, it was too direct. I’ve just been watching on the iPads and there were two stonewall penalties but that’s football. People will have their opinions but, for me, he [the referee] missed some penalties tonight.”

Brentford’s Thomas Frank: “The Championship is a relentless league in many ways and there are many different circumstances that you need to handle. I’m very proud of the team. There were very difficult conditions: pouring rain, an unbelievably difficult pitch to play on and that’s also one of the reasons we decided to go longer at times to not make a mistake in our own third.

“I think it’s very important in sport and football to have big belief; if you don’t have belief, nothing will happen. For me, the next thing is that we recover well tomorrow, train Sunday, Monday and then we have another big task against Derby.”

Brentford are next in action at 7pm on Tuesday, March 16 when they travel to Pride Park to take on Derby, while Blackburn return the following evening at 7.45pm when they host Bristol City at Ewood Park. Both matches are live on Sky Sports Football Red Button. 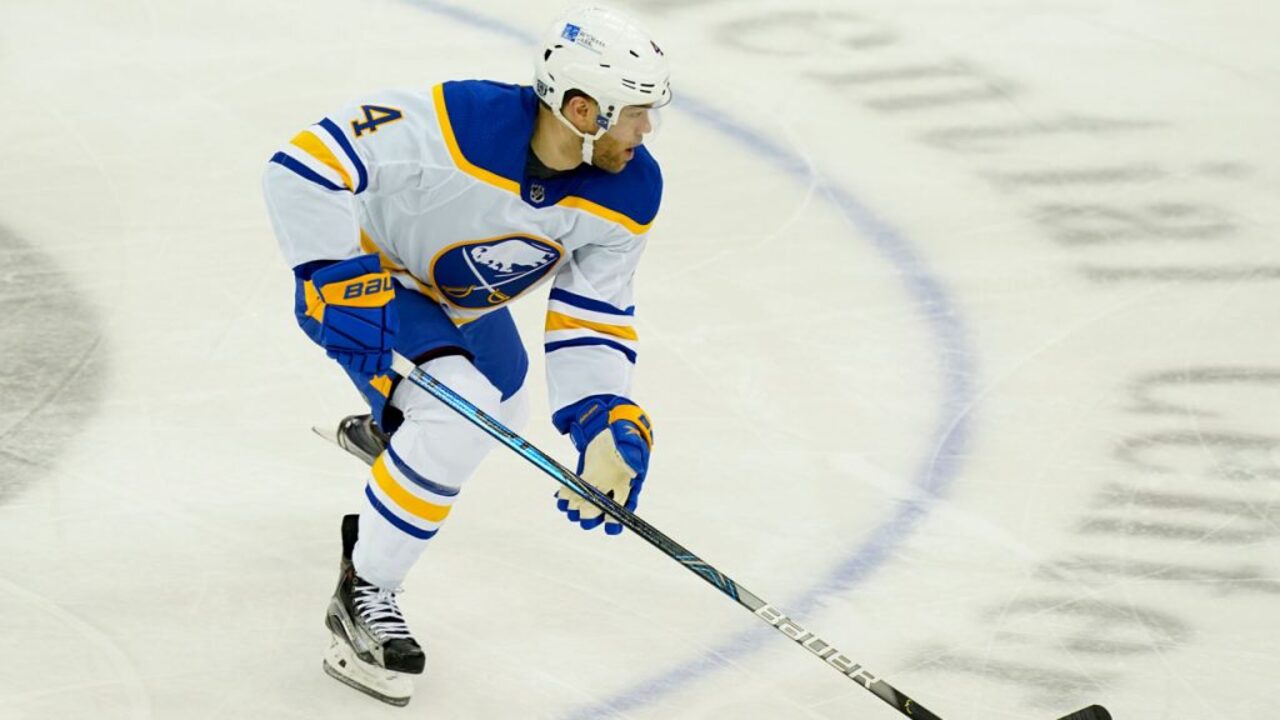 Will Hall trade be enough for Bruins to compete in the East Division? – Sportsnet.ca