When the Detroit Pistons and Blake Griffin mutually agreed for him to sit out until a trade could be found or to eventually work on a contract buyout, another layer was added to his NBA story. A six-time All-Star, Griffin’s 12-year career in the NBA has been a drama, filled with joy, heartbreak and everything in between.

Griffin missed his rookie season due to knee surgery, but he set the league on fire when he debuted with a unique mix of athleticism and scoring. His dunks were prime-time viewing and eye-popping, making Griffin an instant NBA League Pass darling. The Clippers reached the epicenter of the NBA dialogue when they acquired Chris Paul before Griffin’s second season. Griffin, Paul and DeAndre Jordan formed “Lob City,” and the acquisition of J.J. Redick transformed the franchise seemingly overnight into an unstoppable force on offense.

Although that Clippers team provided highlights that circulated through the social media era of the NBA, their failures to advance deep into the playoff took its toll. There was the first-round series against the Memphis Grizzlies in 2013 where the Clippers led 2-0 before dropping the next four games. The blown 2-1 Western Conference Semifinals series lead against the Oklahoma City Thunder in 2014 was even worse.

The Clippers’ postseason misfortune would reach its nadir in 2015 when the team blew a 3-1 series lead against the Houston Rockets in the second round. By the time that they lost to the Rockets, it seemed as if there was a curse on the Clippers franchise. Griffin and Paul both suffered series-ending injuries in 2016 as the Clippers lost in the first round to the Portland Trail Blazers. Griffin would suffer another series-ending toe injury in 2017 as the Clippers lost a first-round matchup to the Utah Jazz in seven games.

Griffin’s time with the Clippers would end soon, but not before he re-signed on a five-year, $171 million contract. After he was traded by the Clippers to Detroit, Griffin continued to show a refined game despite declining athleticism from his compilation of maladies.

He seemed to find a happy balance, shooting a solid 36.2 percent on 522 three-point attempts during his first full season with Detroit. A splendid passer, Griffin morphed into a point-forward who could operate on the perimeter, find cutters, command double teams in the post, stretch the floor and find that open shooter in the corner. He was an All-Star and a member of the All-NBA third team that year and led a lackluster Pistons roster to a playoff appearance.

Towards the end of that season, Griffin dealt with left knee soreness that caused him to miss six of Detroit’s final 11 games, including two playoff games. He later had arthroscopic surgery. Fast forward nearly two years later, and Griffin has had another scope of his knee. He has looked like a shell of himself, failing to prop up a young and inexperienced Pistons team that has the worst record in the Eastern Conference. Although the Pistons were projected to be bad, there was hope that the team could grow its plethora of seedlings while allowing Griffin to showcase himself for a potential trade.

Watching Griffin play this season has been tough. The former Slam Dunk contest champion has zero dunks this season in 626 minutes. Compared to his rookie season when he had 214 dunks, Griffin looks like a completely different player. The former No. 1 draft pick hasn’t dunked in an actual game since December 2019. As the Pistons have decided to move on from Griffin, they are in a predicament. Griffin makes $36.5 million in his contract this season and has a $38.9 million player option during the 2021-22 season. With his on-court struggles, it’s hard to envision a team making a trade for the veteran at this point. The next likely step is buyout negotiations. Are the Pistons willing to eat all of Griffin’s salary? Is Griffin willing to give up some money to find a team of his choosing to sign with? It’s an important question that both parties will have to face.

Griffin isn’t the first player to have to adjust mid-career after injury. Chris Webber was a similar player who went through a microfracture knee surgery while with the Sacramento Kings. On one leg for the second half of his career, Webber relied less on athleticism and more on his mid-range jump shot, and guile as a passer and ball-handler. Webber was eventually traded to the Philadelphia 76ers. Paired with Allen Iverson, Webber struggled to fill in as the second option in Philadelphia’s offense.

After posting a 46.3 percent true shooting percentage in 114 games with the Sixers, Webber agreed to a contract buyout with Philadelphia and signed with the Pistons. A championship team and a perennial contender, the Pistons added Webber as a starting center to complement their core that featured All-Stars Chauncey Billups, Rip Hamilton and Rasheed Wallace. Now a role player, Webber had his most efficient stretch of basketball in four seasons. He posted his highest true shooting percentage (52 percent) in six seasons, helping the Pistons advance to the Eastern Conference Finals.

Although Webber was nearing the end of his career, playing in a reduced role allowed him to excel and contribute positively on offense to Detroit’s cause. For Griffin, the hope is that he finds a fit that works like Webber and the few other fallen stars-turned-veterans before him. Finding a contender that can accentuate his best skills and conceal his weaknesses is paramount. Finding that perfect fit will be difficult. Griffin is taking a vast amount of three-pointers, but he is shooting just 31 percent from beyond the arc. A career 33 percent three-point shooter, Griffin’s shooting has generally been inconsistent throughout his career. His defense has never been better than average.

Contenders are usually looking for help in all of the areas that Griffin is efficient in. The playoffs are where any top team’s weaknesses are exposed through detailed game plans and strategy that fixates on taking away strengths. Griffin’s frailties could cause him to fall out of a rotation. It would be a major ask for him to swallow playing limited minutes or not playing at all in a tight playoff series.

Even if he finds the ideal role that suits him, the days of Griffin being the focal point of a team are over. But, like Webber and many before him, Griffin can take this opportunity to compete for a championship while searching to recover and revamp his game. 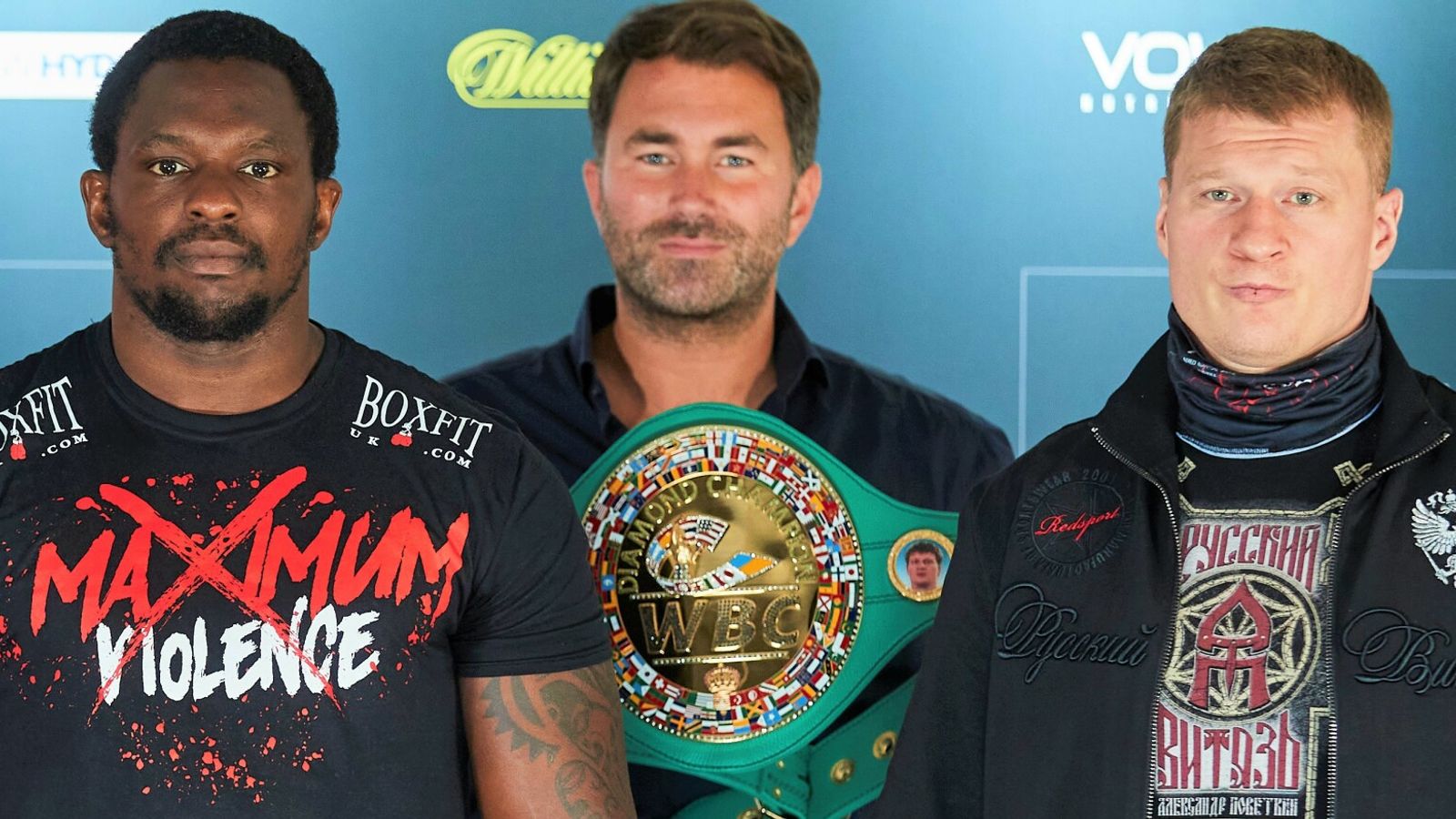