Columbus Blue Jackets defenseman Zach Werenski will undergo surgery to repair an inguinal/sports hernia and miss the remainder of the 2020-21 season, the team announced Friday.

“Zach has been playing through the injury for most of the season and as much as we would like to have him in the lineup, having the surgery now is the right decision and will allow him to be 100 percent before the start of training camp in the fall,” said Blue Jackets general manager Jarmo Kekalainen.

Columbus is well out of a playoff spot in the Central Division with a 15-19-8 record (seventh place out of eight teams), so it’s no surprise the team supports Werenski undergoing surgery at this point.

The 23-year-old has been one of the Blue Jackets’ best defensemen since entering the league in 2016. He finishes the 2020-21 season with seven goals and 13 assists in 35 games.

The 2021-22 season will mark the final year of Werenski’s three-year, $15 million contract, and he’ll be looking for an extension next year. 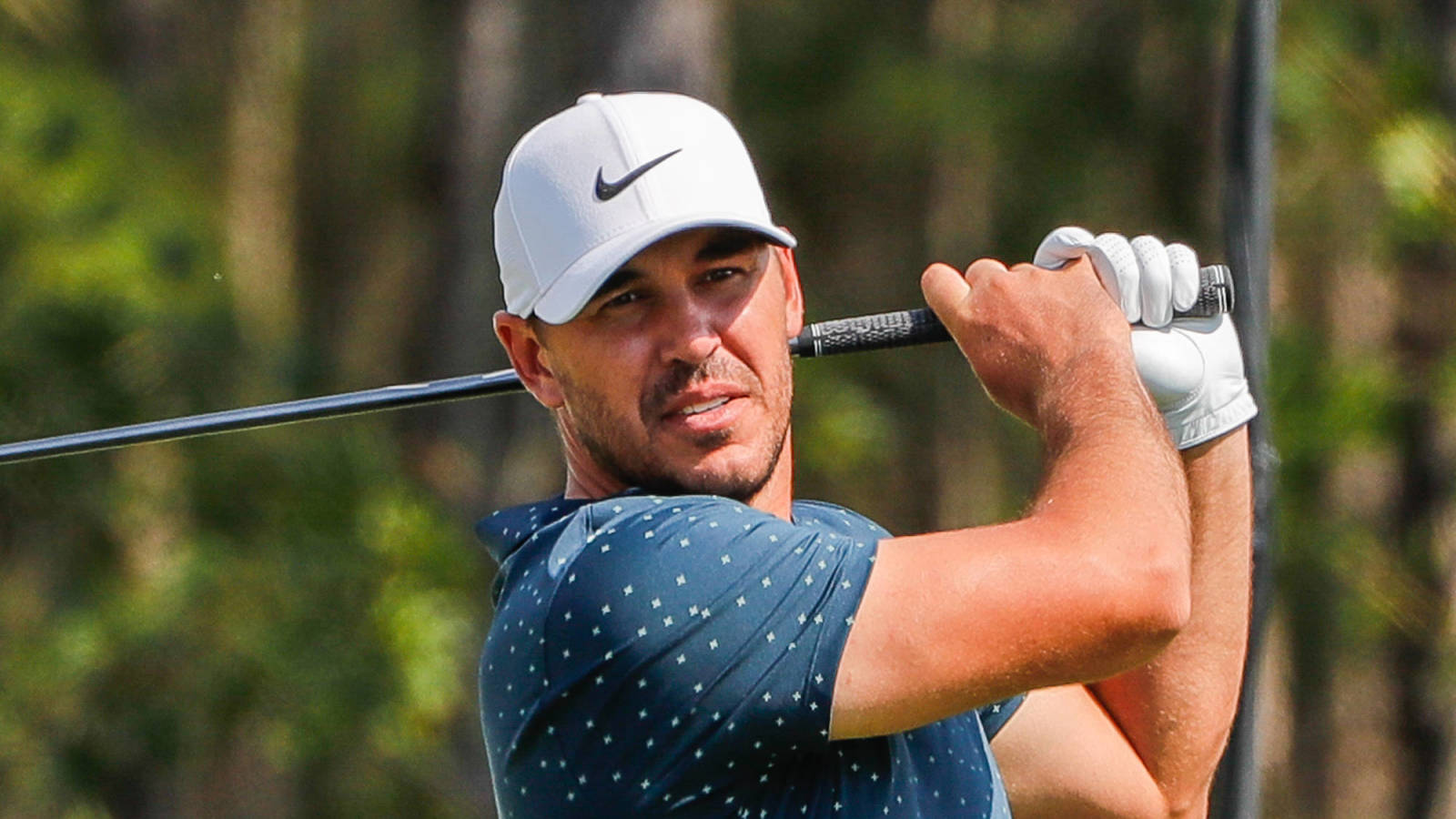 3 surprise cuts the Panthers could make this offseason