Another top name is expected to be held out of the lineup Thursday. Aaron Portzline of The Athletic reports that David Savard will likely be a healthy scratch for the Columbus Blue Jackets. Savard is currently listed in the top spot on Frank Seravalli of TSN’s trade bait board.

Savard, 30, is arguably the top defenseman on the market as the deadline approaches given his long history of success in Columbus and expiring contract. The right-handed blue-liner carries a $4.25M cap hit in the final season of a five-year, $21.25M deal signed in 2015. Though his offense has dried up a bit in the past few seasons, there was a time not too long ago that Savard was one of the most consistent do-it-all, two-way defensemen in the league, racking up solid point totals and playing on both special teams.

This season he has just six points in 40 games and like many of the other Blue Jackets players is getting destroyed in terms of possession numbers. Still averaging nearly 20 minutes a night, Savard is a -19 on the year, worst on Columbus and only ahead of a few Buffalo Sabres players league-wide. While those poor numbers have a lot to do with the disappointing effort from the Blue Jackets this season, Savard isn’t a true top-pairing option at this point and shouldn’t be seen as one on the open market.

Still, there’s value in his versatility, and 600 games of experience should still get him a fair bit of interest. If a deep contending team can plug him in on a second or third pair for a stretch run, there’s a real chance that Savard’s numbers rebound. He could be an incredibly valuable piece for a playoff run, and given the dearth of top-four options on the market, he could fetch a high price.

That’s exactly why the Blue Jackets can’t afford to risk an injury, especially after what has happened to some of their other chips the last few days. Riley Nash and Boone Jenner have both been ruled out for the rest of the regular season, taking them off the market for Columbus. If Savard somehow suffered an injury as well it would be a missed opportunity to bring back some of the assets GM Jarmo Kekalainen has expended over the last few years. 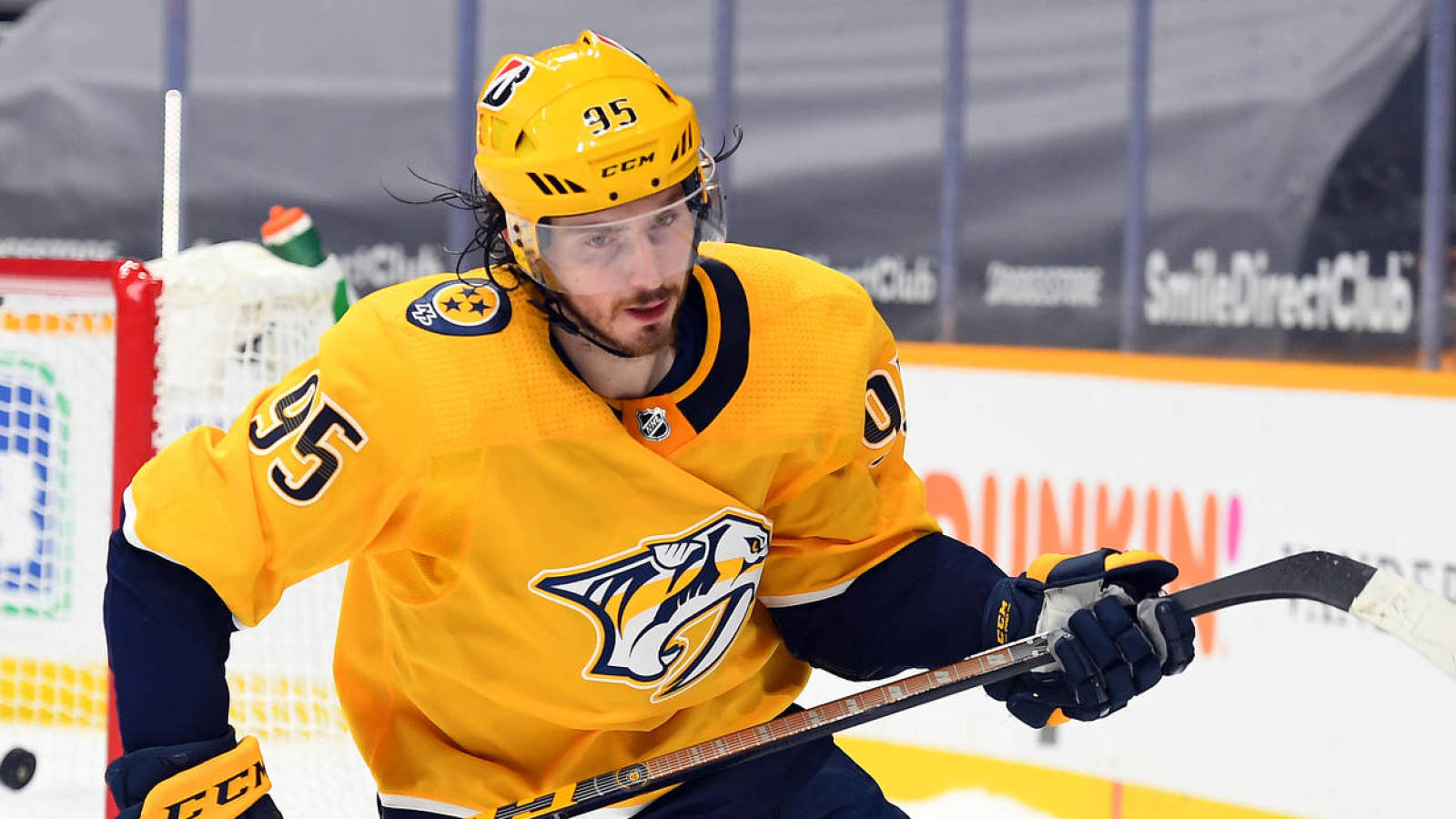 Matt Duchene placed on IR with lower-body injury, out three to five weeks