Toronto Blue Jays outfielder George Springer has undergone an MRI after feeling quad tightness while running the bases during a live batting practice on Tuesday.

George Springer felt tightness in his right quad running bases yesterday after his live BP. When it didn’t abate, he underwent an MRI and #BlueJays are still gathering information, says Charlie Montoyo.

Springer was taking live batting practice as part of his rehab from a Grade 2 oblique strain that landed him on the injured list to start the Blue Jays season.

The 31-year-old is eligible to return to the team on Thursday, but this latest injury could delay his Blue Jays debut once again. 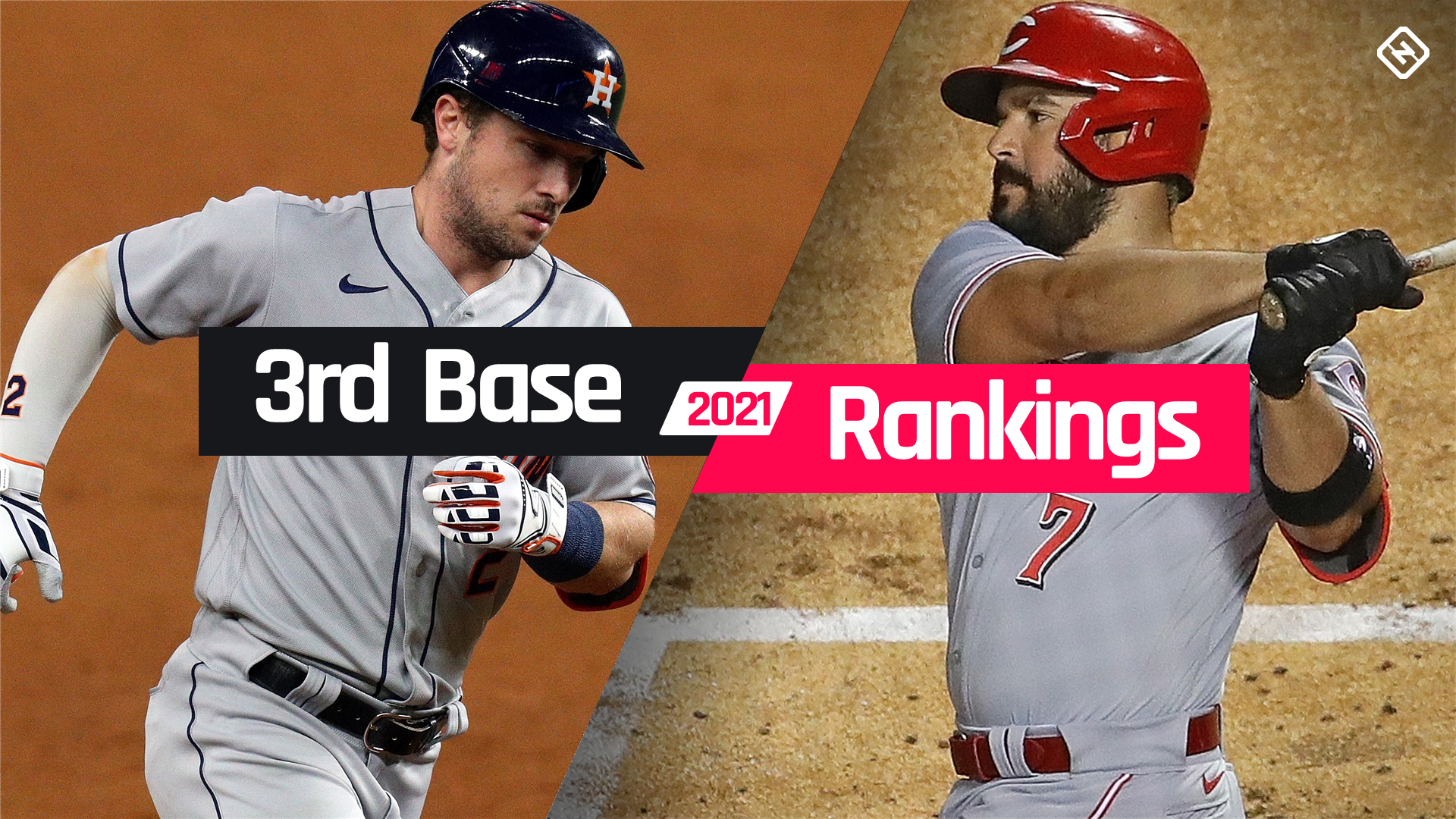