Borussia Dortmund face Sevilla at Signal Iduna Park on Tuesday, March 9. Here’s all the info you need to watch this Champions League match.

The second leg of the Champions League round of 16 kicks off on Tuesday with Borussia Dortmund hosting Sevilla at Signal Iduna Park. Dortmund won the first leg 3-2 and the three away goals will be a factor in determining which club advances.

Borussia Dortmund will look to rebound after collapsing over the weekend. Erling Haaland scored twice against Bayern Munich in the first 10 minutes but Dortmund could not hold on, eventually losing 4-2. Edin Terzic’s team have dropped to sixth in the Bundesliga, four points behind fourth-place Eintracht Frankfurt. The biggest problem for Dortmund the past couple of seasons has been their inability to defend. If Dortmund can defend on Tuesday they will advance to the Champions League quarterfinals for the first time since 2017. With several key injuries to Jadon Sancho, Giovanni Reyna, and Raphael Guerreiro, Dortmund will rely even more on Haaland. The Norwegian striker is having an unbelievable season, scoring 29 goals in 28 games across all competitions.

Sevilla need to win by two or score at least three goals if they are going to advance to the quarterfinal for the second time in club history. Julen Lopetegui’s team has lost three straight games as they travel to Germany for the second leg. Sevilla held Youssef En-Nesyri out of their last game. En-Nesyri leads the club with 17 goals in all competitions and will have to score if Sevilla are going to come from behind and advance.

The Champions League League match between Borussia Dortmund and Sevilla will be broadcast online. Live streaming is available on CBS All Access, which you can access with a subscription.

Borussia Dortmund and Sevilla have played three games against each other with each club winning once. The only game in Dortmund was won 1-0 by Sevilla on Sept. 30, 2010. Nets cruise past Hornets despite absence of James Harden 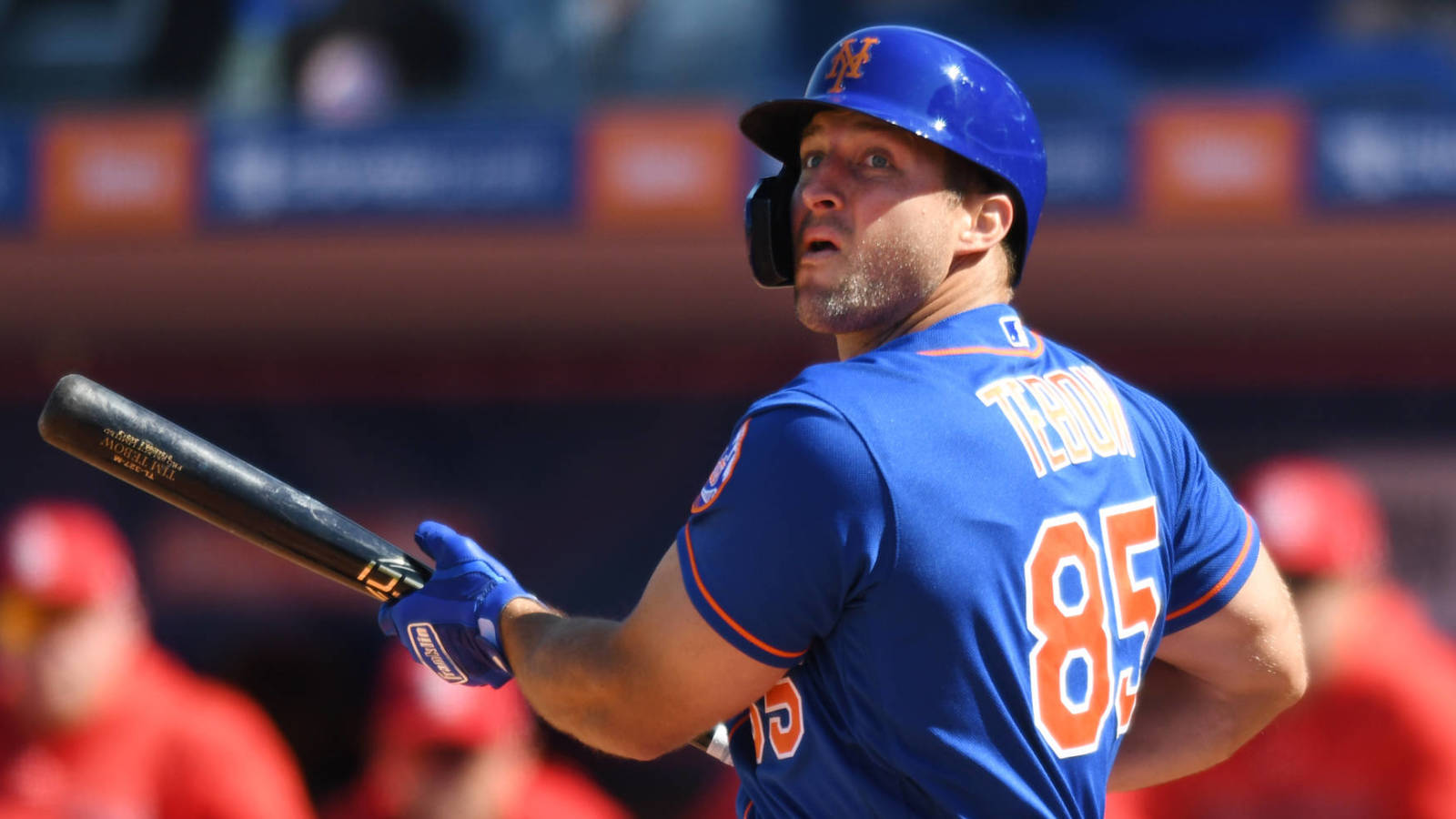 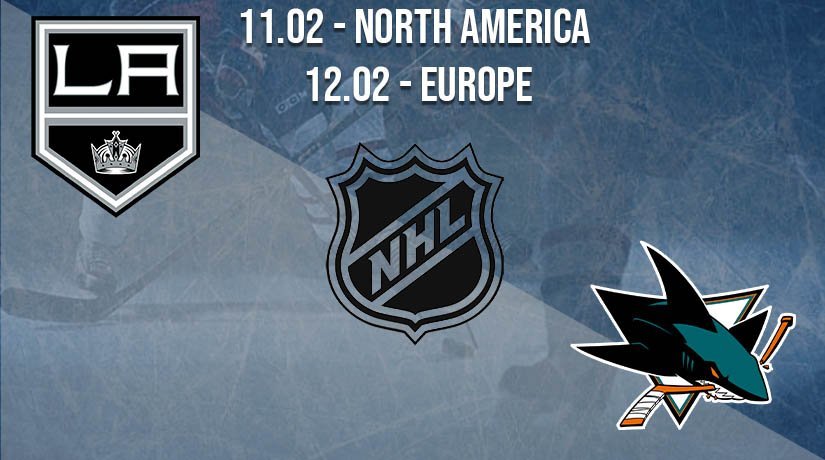