Bournemouth players will stop taking a knee before matches as they believe the gesture has “run its course” in the fight against racism and discrimination in football.

Since Project Restart last summer, players, officials and staff at Premier League and EFL games have been taking a knee before kick-off to show support for the movement for racial equality.

Premier League clubs’ shirts also carried the Black Lives Matter slogan during the restarted 2019/20 season before being changed for this campaign to feature a patch promoting the league’s own anti-discrimination campaign No Room For Racism.

England manager Gareth Southgate believes the gesture is still hugely powerful and has not lost its message, but many voices in the game believe it is quickly losing its original meaning, such as QPR sporting director Les Ferdinand, who said in September its impact has now been “diluted”.

Crystal Palace forward Wilfried Zaha recently reiterated his belief that taking a knee is “degrading” and several teams have also decided to stop making the gesture before matches, including Brentford last weekend.

Bournemouth have become the latest club to announce they will no longer be taking a knee before kick-off, with captain Steve Cook issuing a statement on Friday evening.

“Following discussions between the squad and with senior staff members, we have decided to no longer take the knee before games, starting this weekend against Queens Park Rangers,” it read.

“At all levels, this club prides itself on its work around equality, diversity and inclusion and as a group of players we fully embrace this.

“We all strive to ensure that AFC Bournemouth is a club which welcomes anyone, regardless of their race, gender, sexuality or religion.

“Fighting all forms of discrimination and creating an equal, inclusive society is something that we feel very passionately about.

“But that is defined by much more than a gesture, which we feel has run its course and is no longer having the effect it first did eight months ago.

“Since football restarted last June we have taken the knee before every fixture. Instead, we will now stand before games; just as we stand together with our team-mates who have suffered racial abuse and as we stand with anyone who is subjected to any form of discrimination.

“As footballers and role models we want to continue affecting change in a positive way but we also need support – from governing bodies and social media platforms, in particular – and want to see action rather than words or gestures.

“We will continue to use our positions within the local community and alongside the club’s Community Sports Trust to promote equality and the message that football is for everyone.

“The Community Sports Trust delivers more than 100 workshops every year to school children around equality, diversity and inclusion.

“This coming week, as an ambassador of the Respect workshop, I will be helping reinforce those messages, and my team mates will continue to do so, too.

“We have to do more to create an equal society and we will do more.”

Taking a knee was popularised by San Francisco 49ers quarterback Colin Kaepernick in 2016 and was taken on by the Black Lives Matter movement, before the Premier League and EFL linked the gesture to their own anti-racism campaigns.

A survey by the Professional Footballers’ Association (PFA) in December found there was overwhelming support by professional players to continue taking a knee before kick-off.

Some players were subject to backlash from fans when they were briefly allowed back into stadiums in December, with a high-profile incident at Millwall where home supporters booed players who took a knee before kick-off.

Also in December, an Exeter fan was ejected from the stadium for booing ahead of the home side’s clash against Harrogate Town, and jeers were heard at Cambridge United’s Abbey Stadium during their game against Colchester United.

Following Brentford’s decision to stop making the anti-racism gesture before games, Bees striker Ivan Toney believes players are being “used as puppets” in taking a knee.

The Championship’s top scorer with 24 goals told Sky Sports: “Everyone has had their say, and everyone agrees that we have been taking the knee for however long now and still nothing has changed.

“We are kind of being used as puppets, in my eyes; take the knee and the people at the top can rest for a while now, which is pretty silly and pretty pointless. Nothing is changing.

“The punishments need to be stronger. You’re going to do so much and, in a way, you have to get that helping hand, but it doesn’t look like it’s coming at the moment. So you have to push for that and hopefully things change.” 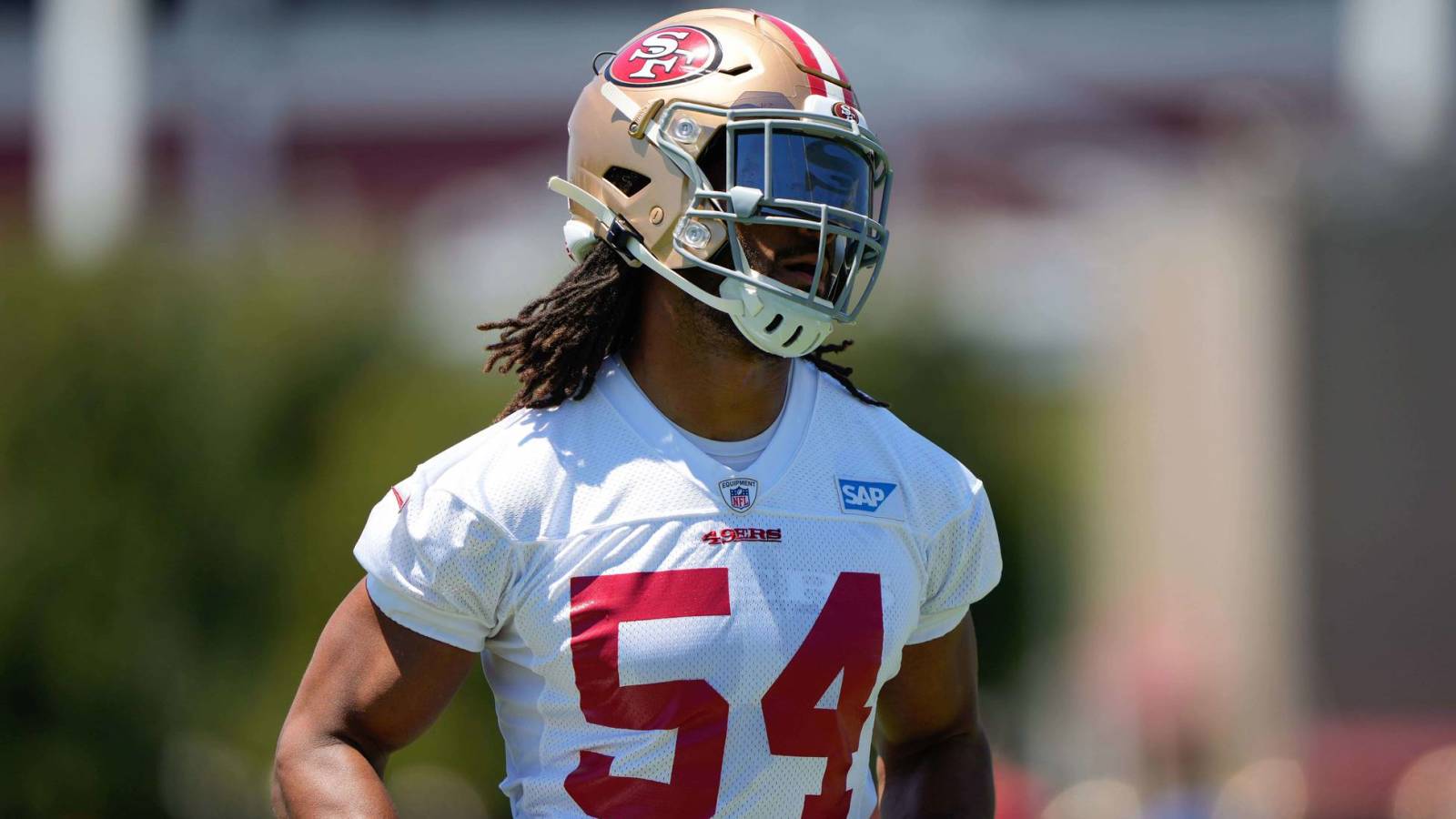