Boxers compete during their Boxing Road to Tokyo African qualification semi-final middleweight boxing match at the Dakar Arena in Diamniadio, on February 26, 2020. (Photo by Seyllou / AFP)

The final global boxing qualifier for the Tokyo Olympics is being scrapped, the Japan Boxing Federation said Tuesday, with places at this summer’s pandemic-delayed Games likely to be determined by rankings.

The qualifier was due to take place in Paris in June, but coronavirus travel restrictions and the rescheduling of the final European qualifier from April to June have forced organizers to pull the plug.

Boxing qualification events for the Games are being organized by a special task force formed after the IOC stripped the International Boxing Association of its right to run the sport at the Olympics.

The decision in June 2019 came after an investigation into alleged serious mismanagement at boxing’s crisis-ridden ruling authority.

Qualification from the final world event is now likely to be decided by rankings created by the task force, depriving some boxers of their chance to fight for a place at the postponed 2020 Games.

Japan Boxing Federation spokeswoman Mayumi Imaeda told AFP that the body was informed of the move on Tuesday.

“Athletes from some countries can travel to Paris but not from others, so it’s unfair,” she said.

Qualification for the Games was supposed to be split between four continents, with a further final global qualifier taking place in Paris in June.

The International Olympic Committee appointed Morinari Watanabe, an IOC member from Japan and president of the International Gymnastic Federation, to run the taskforce to organize qualification and the event itself at the Games. 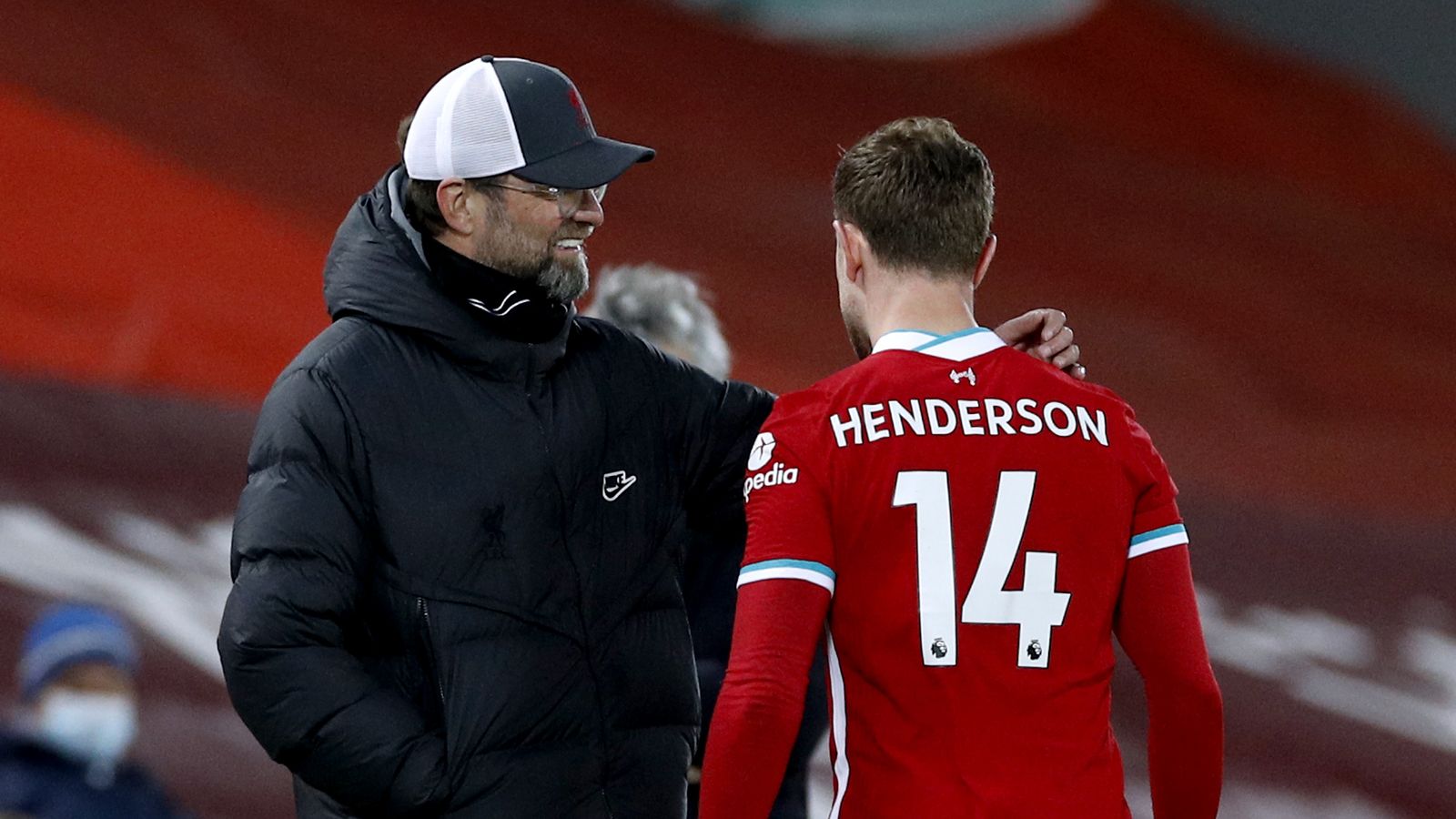