FILE – Bradley Beal #3 high fives Russell Westbrook #4 of the Washington Wizards after Westbrook missed a dunk in the second half against the Sacramento Kings at Capital One Arena on March 17, 2021 in Washington, DC. Rob Carr/Getty Images/AFP (Photo by Rob Carr / GETTY IMAGES NORTH AMERICA / Getty Images via AFP)

Bradley Beal, the NBA’s leading scorer, pumped in 37 points and the Washington Wizards extended their winning streak to four games by pounding the visiting Detroit Pistons, 121-100, on Saturday.

Ish Smith had 16 points and five assists off the bench, while Russell Westbrook supplied yet another triple-double with 15 points, 14 rebounds and 11 assists for the Wizards, who have won six of their last seven games.

A pair of the Wizards’ starters had their night cut short by injuries. Alex Len departed in the first half with right ankle soreness, while Rui Hachimura exited in the third quarter with a left knee strain.

Washington, which never trailed, shot 53.2 percent from the field and outscored Detroit 74-46 in the paint. Both teams were playing the second game of a back-to-back.

Beal had 19 halftime points as the Wizards established a 61-55 lead. Westbrook accumulated seven points, 10 rebounds and 10 assists prior to the break as Washington shot 50 percent from the field.

Frank Jackson’s 14 points led Detroit, which was outscored 44-28 in the paint.

A 10-1 Wizards run early in the third pushed their lead to 12, 73-61. Beal began the spurt with a stepback 3-pointer and capped it with another long shot.

The Wizards put the game away with an 11-2 run early in the quarter. Lopez was the catalyst, as he fired in two hook shots and dished out a pair of assists. The second of those sweeping hooks make the score 104-84 with 6:42 remaining. 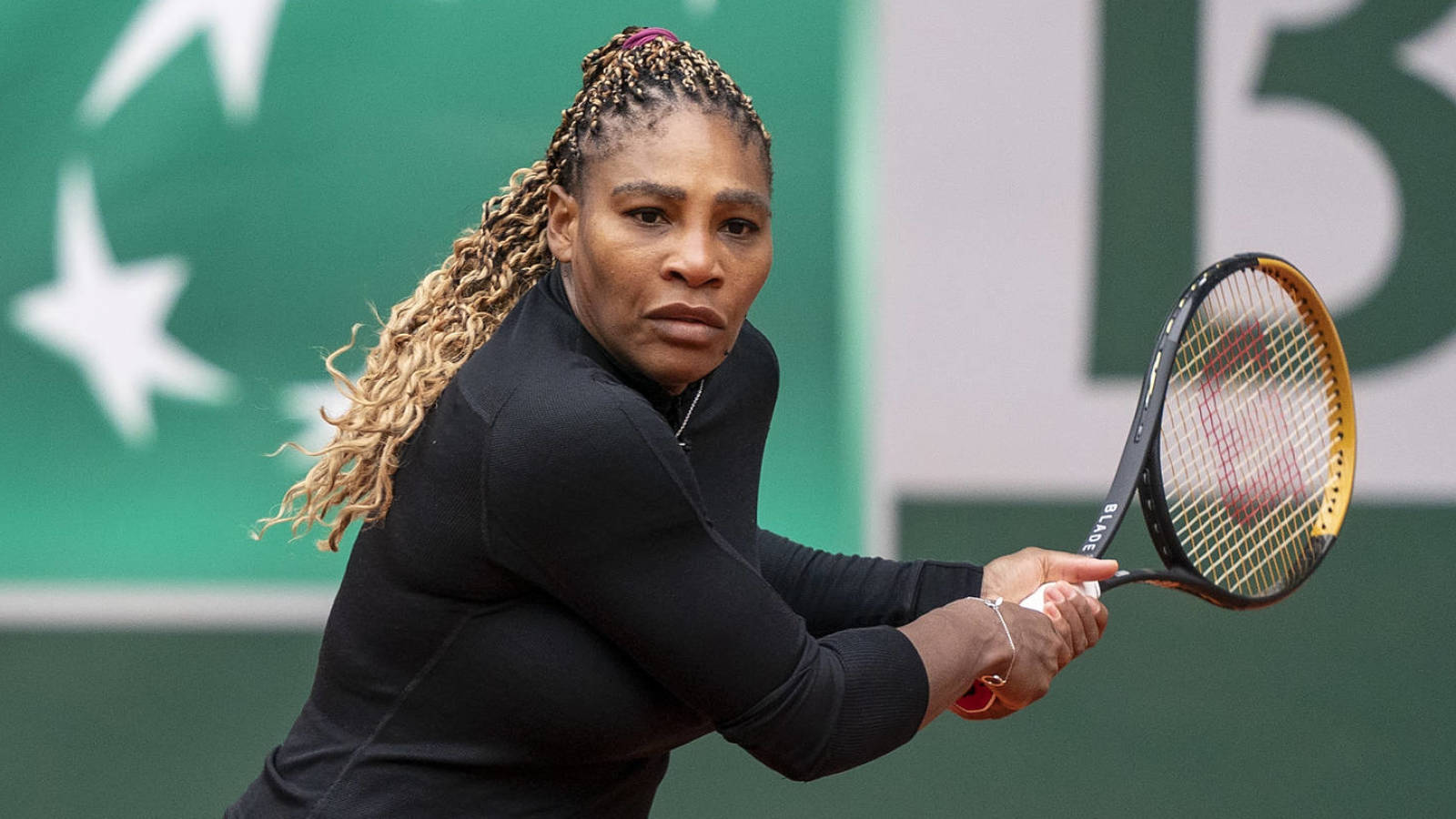 Serena Williams is latest star to withdraw from Miami Open 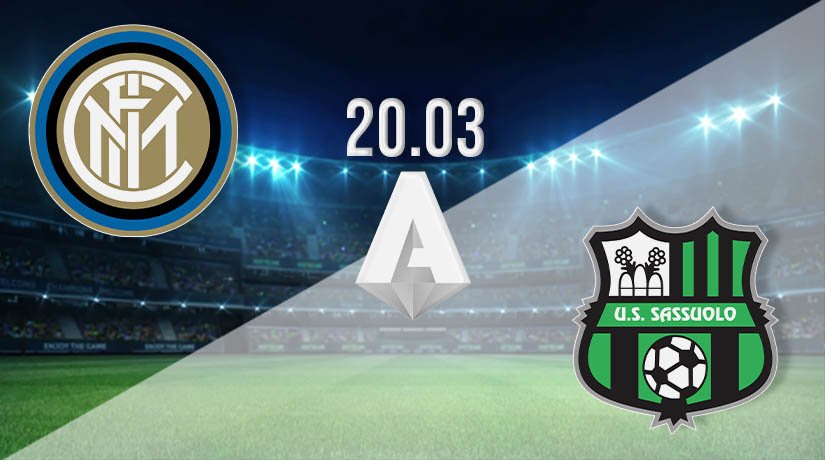 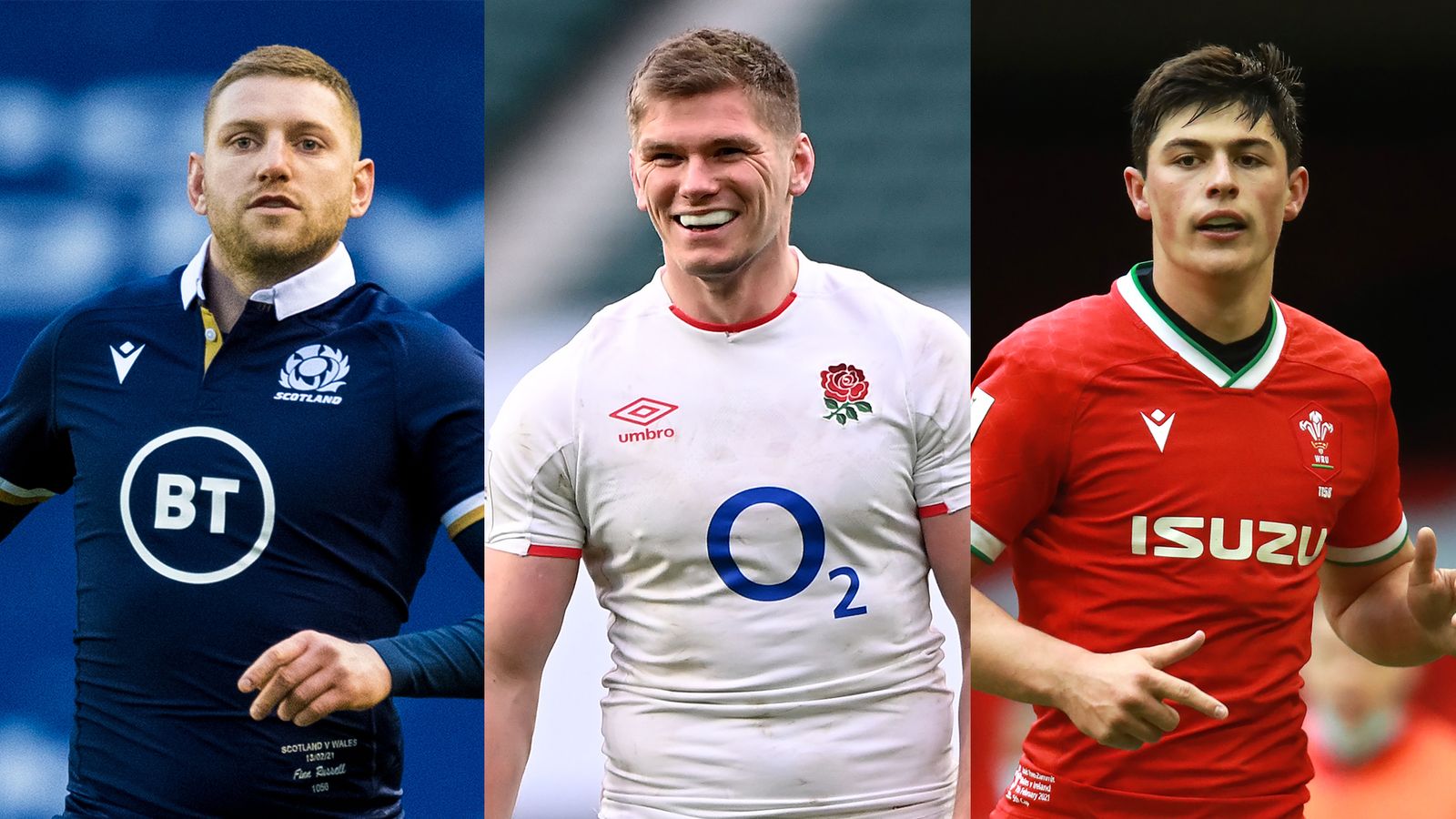