FILE – Bradley Beal #3 and Russell Westbrook #4 of the Washington Wizards look on against the Utah Jazz during the second half at Capital One Arena on March 18, 2021 in Washington, DC. Patrick Smith/Getty Images/AFP (Photo by Patrick Smith / GETTY IMAGES NORTH AMERICA / Getty Images via AFP)

Bradley Beal’s four-point play with 6.1 seconds remaining powered the Washington Wizards to a 110-107 win over the Golden State Warriors in San Francisco.

Beal, the NBA’s leading scorer, finished with 20 points — more than 11 fewer than his season average — and did not make a 3-pointer until his game-tying shot from the corner.

Thanks to a foul on Andrew Wiggins as Beal released the shot, he sank the ensuing free throw that proved to be the difference. He added two more foul shots after Golden State’s Damion Lee, who scored 10 points, passed on an open shot and committed a turnover.

Beal scored 10 points in the fourth quarter, and backcourt mate Russell Westbrook — who recorded his 21st triple-double of the season with 19 points, 14 rebounds and 14 assists — notched six of his points in the final period.

Grab the offensive board.
Hit the three.
Draw the foul.
Win the game.@RealDealBeal23 x @WashWizards pic.twitter.com/kl4xSId2JM

Washington’s star duo started slowly offensively, and both finished below their scoring averages. Their combined 2-of-9 from 3-point range set the tone for Washington’s overall 5-of-19 from long distance.

The Wizards’ frontcourt trio of Rui Hachimura, Robin Lopez and Alex Len picked up the slack, particularly through the first three quarters.

Golden State’s Stephen Curry led all scorers with 32 points and Kelly Oubre Jr. added 23, 11 of them in the third quarter.

Curry and Oubre combined to make nine 3-pointers, and Lee added two, while the rest of the Warriors shot 0-of-13 from outside. Wiggins went 0-of-5 beyond the arc, but finished with 15 points, a team-high seven rebounds, and six assists.

Friday’s win was the second straight for Washington in the third game of its season-long six-game road swing. The Wizards beat Orlando on Wednesday, 131-116, and will seek a third straight win when they visit the streaking Phoenix Suns for the second leg of a back-to-back on Saturday.

Obi Toppin had wildly entertaining response to getting fouled (Video) 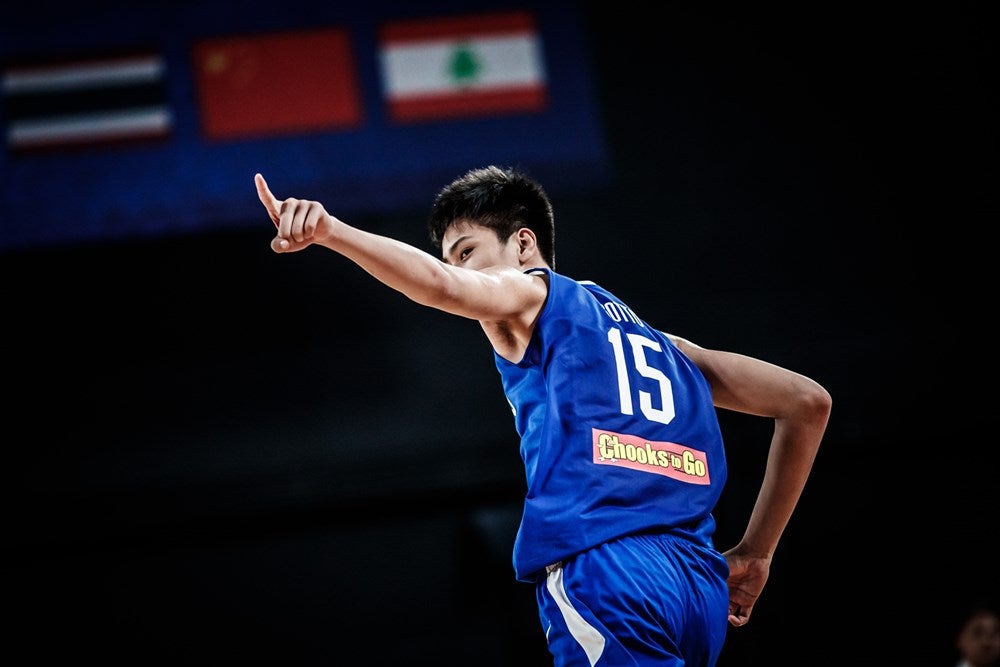