Even though left-hander Max Fried had to exit Game 1 of Wednesday’s doubleheader vs. the NL East rival Washington Nationals, the Atlanta Braves ace is not expected to miss any time.

Fried took a comebacker off his right calf in the bottom of the second inning. The ball bounced over in third baseman Austin Riley’s direction, where he was able tag out Trea Turner near the bag. Fried tried to stay in the game, but skipper Brian Snitker decided it was in the team’s best interest to remove him from the ball game. Atlanta won Game 1 of the seven-inning doubleheader, 7-6.

“As of right now, I don’t plan on missing any time,” Fried said, per MLB.com. “I’ll just get some treatment and be ready for the next one.”

“I know it was bothering him,” Snitker said. “I knew something like that was going to stiffen up when he sits. I told him I’m not going to risk having him try to pitch around something like that. I think he’ll be fine … He just wasn’t real sharp again, but he’s not getting any luck with the balls they put in play.”

Max Fried, Atlanta Braves can feel good after taking two in the doubleheader

While Fried was definitely putting ice on his calf, the Braves went on to win Game 2 of the doubleheader vs. Washington. Switch-hitter Pablo Sandoval once again was Atlanta’s savior at the plate, as his two-run blast in the top of the seventh inning proved to be the difference. Atlanta improves to 2-4 on the year after dropping its first four games of the season right out of the gate.

For now, the panic in Braves Country has simmered down a bit. Maybe the Philadelphia Phillies are just a really good team this year? Then again, the Braves did drop two games in extra innings on the road. If either of those contests go the other way, the Braves are either at or above .500. With Fried feeling confident he will have his spot in the rotation skipped, Braves Country can now relax.

Though Fried had to exit Game 1 early, Atlanta has to feel great about sweeping the doubleheader. 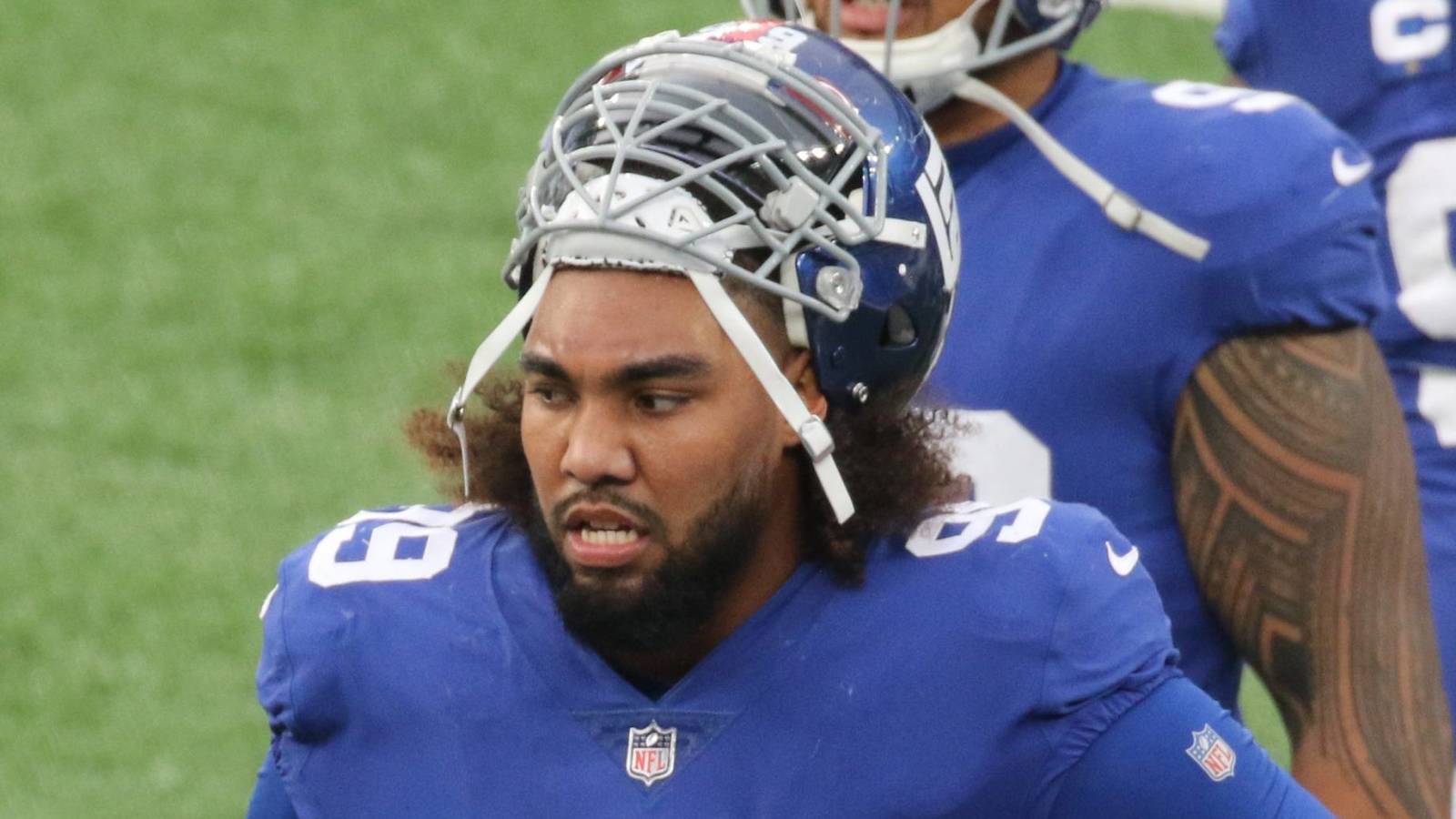 Giants expected to use franchise tag on Leonard Williams, work towards long-term deal