Atlanta Braves center fielder Guillermo Heredia had no mercy on the Cubs, following up his first-inning home run with a vicious grand slam.

Guillermo Heredia wasn’t satisfied with a home run in the first inning against the Cubs. Why settle for two runs when you can add four more?

The Braves center fielder sent a second home run, this one a grand slam, into the centerfield bleachers at Wrigley to further compound Chicago’s misery on Saturday.

In the course of one game, Heredia matched his home run total from 2020. Here’s how he did it:

Heredia also passed his 2020 RBI output with six on Sunday.

Braves hitters were feeling it against the Cubs

It was a terrible day to be a pitcher for the Cubs and an excellent day to be a member of the Braves.

They opened the game with four first-inning home runs, including shots from Freddie Freeman, Travis d’Arnaud, Ehire Adrianza and Heredia, totaling six runs. They added six more in the sixth, thanks to Marcell Ozuna’s line drive and Adrianza’s sacrifice fly, taking a 13-3 lead.

Speaking of Ozuna, no one had more fun celebrating Heredia’s grand slam than the Atlanta left fielder.

Everyone could use a cheering section like Ozuna in their lives.

The Braves were really just getting revenge for Saturday’s slug-fest by Chicago. The Cubs won that matchup 13-4 on the back of two home runs apiece from Wilson Contreras and Kris Bryant. Javier Baez and David Bote also went yard.

That game set the series back to even. Atlanta won Friday’s matchup 5-2.

Both squads are trying to get find their way back above .500 this season. The Braves went into Sunday at 6-9 and sitting fourth in the NL East. Chicago was 6-8 and dead last in the NL Central. 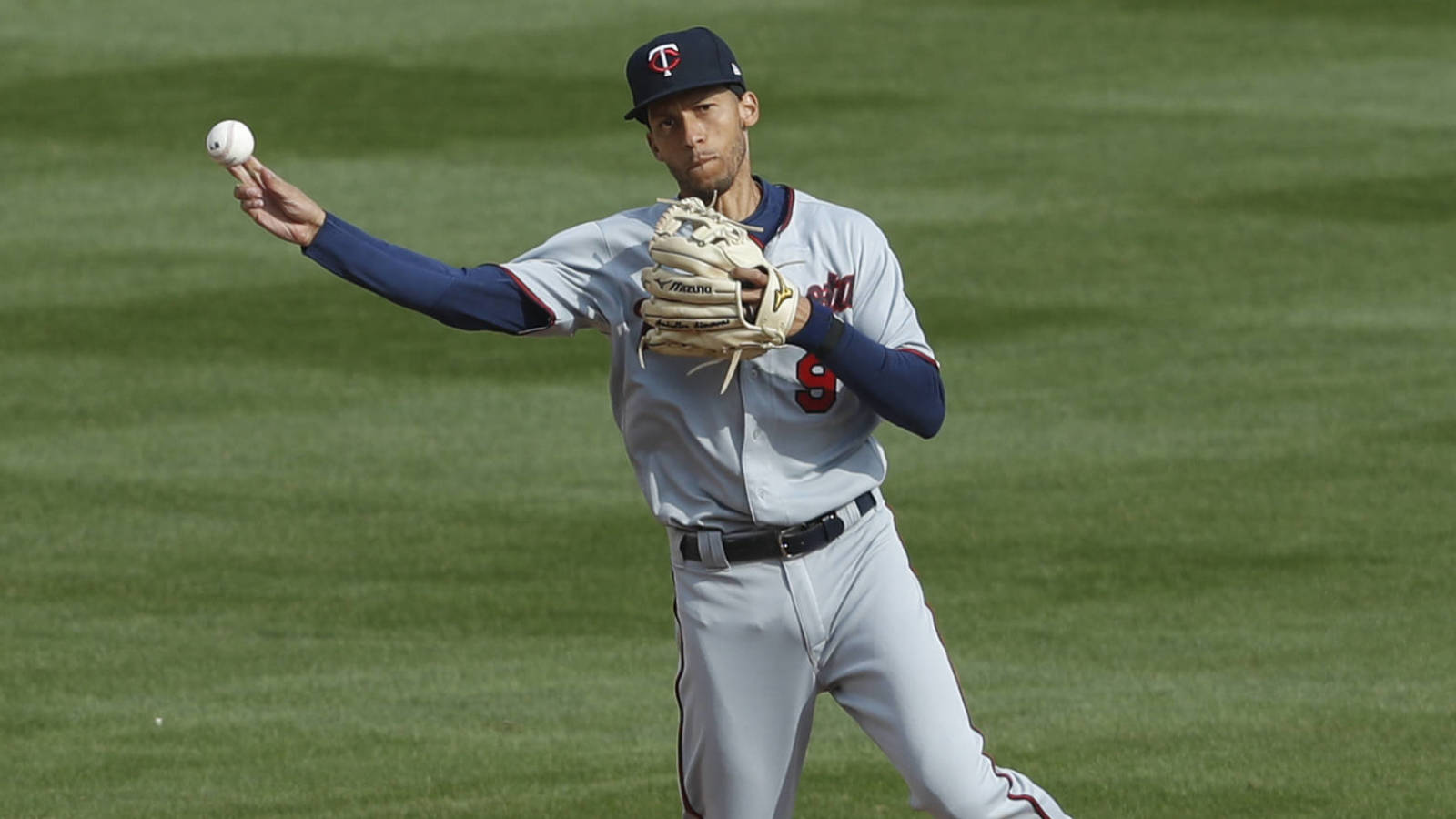