The Braves are coming under fire for a poor choice of words.

The Braves, complete with questionable tomahawk placement on their statement, responded to MLB’s decision to move the 2021 All-Star Game and MLB Draft from Atlanta amid Georgia’s controversial new voting rights law.

The Atlanta Braves are deeply disappointed by the decision of Major League Baseball to move its’ 2021 All Star Game.

This was neither our decision, nor our recommendation and we are saddened that fans will not be able to see this event in our city. The Braves organization will continue to stress the importance of equal voting opportunities and we had hoped our city could use this event as a platform to enhance the discussion. Our city has always been known as a uniter in divided times and we will miss the opportunity to address issues that are important to our community.

Unfortunately, businesses, employees and fans in Georgia are the victims of this decision.

We will continue to support the community legacy projects which have been planned and are in process.

FAGAN: Moving All-Star Game is a surprise move for MLB

MLB says it discussed the decision to move the game from Atlanta with players — past and present — and clubs to come to a decision, ultimately feeling that the new voter law implemented in Georgia is something that the league simply cannot support.

While the Braves are trying to put the blame on MLB, maybe a more intelligent discourse than just, “It’s their fault!” and finger pointing should be in order when discussing the controversial voter law. Twitter, unfortunately, is not a space for nuance.

In any case, others felt the same, and the Atlanta organization’s tone-deaf and feeble response to MLB moving the All-Star Game got a lot of heat from fans, writers and more on Friday.

Georgia had a choice, and took the one that removes full citizenship from Black Georgians.

Moving a baseball game is really small potatoes compared to that.

You’ll live, and thrive. In contrast, many Black Georgians won’t have a voice in government.

Go talk to your state representatives, this is their fault.

Very very embarrassing statement. Very disappointed to be a fan of this team today.

Are you more disappointed in the canceling of the game or that people are getting their votes suppressed? pick one. you can’t do both.

Braves say “businesses, employees & fans in Georgia are the victims of this decision.”

Yes, exactly — and biz/fans in some other city will benefit. That’s how economic boycotts work. Now maybe the ATL biz/fans will mobilize against the Georgia voting law. That’s the whole point. https://t.co/CoX57aJj4U

– Political organizer in Georgia after I shared this tweet from the team https://t.co/Hxmc5u50Q9 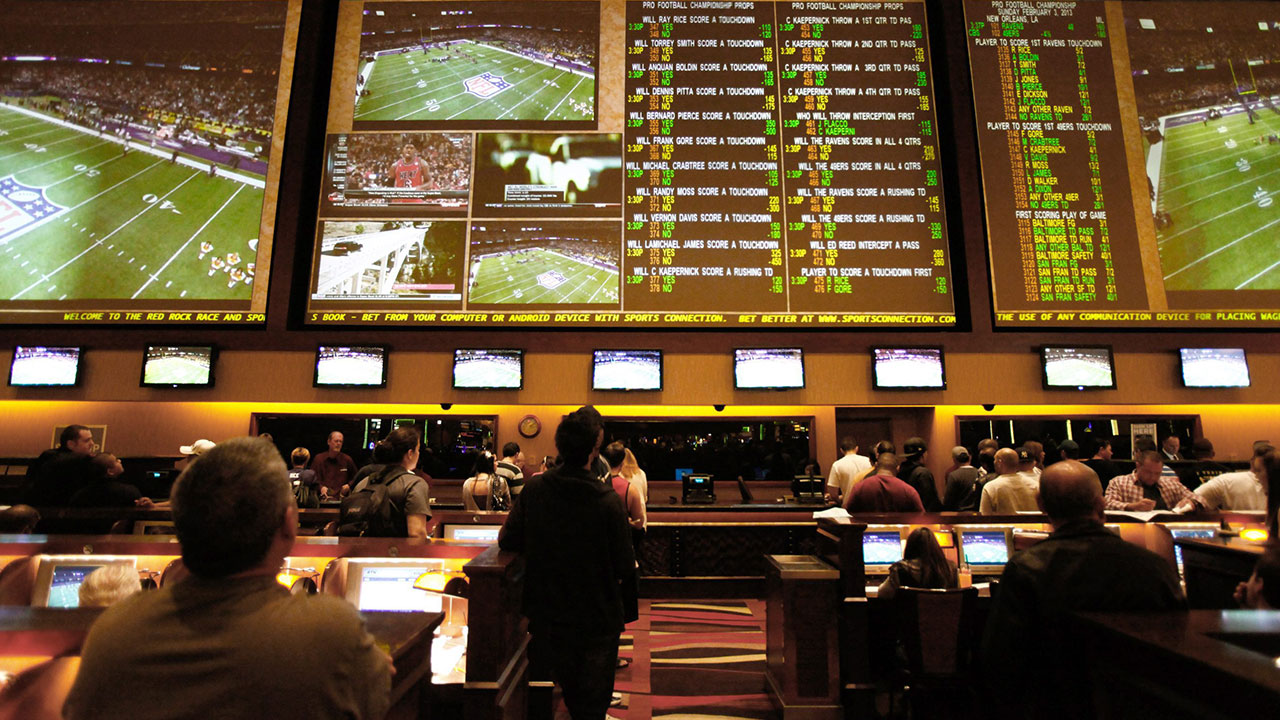 Packers rumored to not be bringing Corey Linsley back 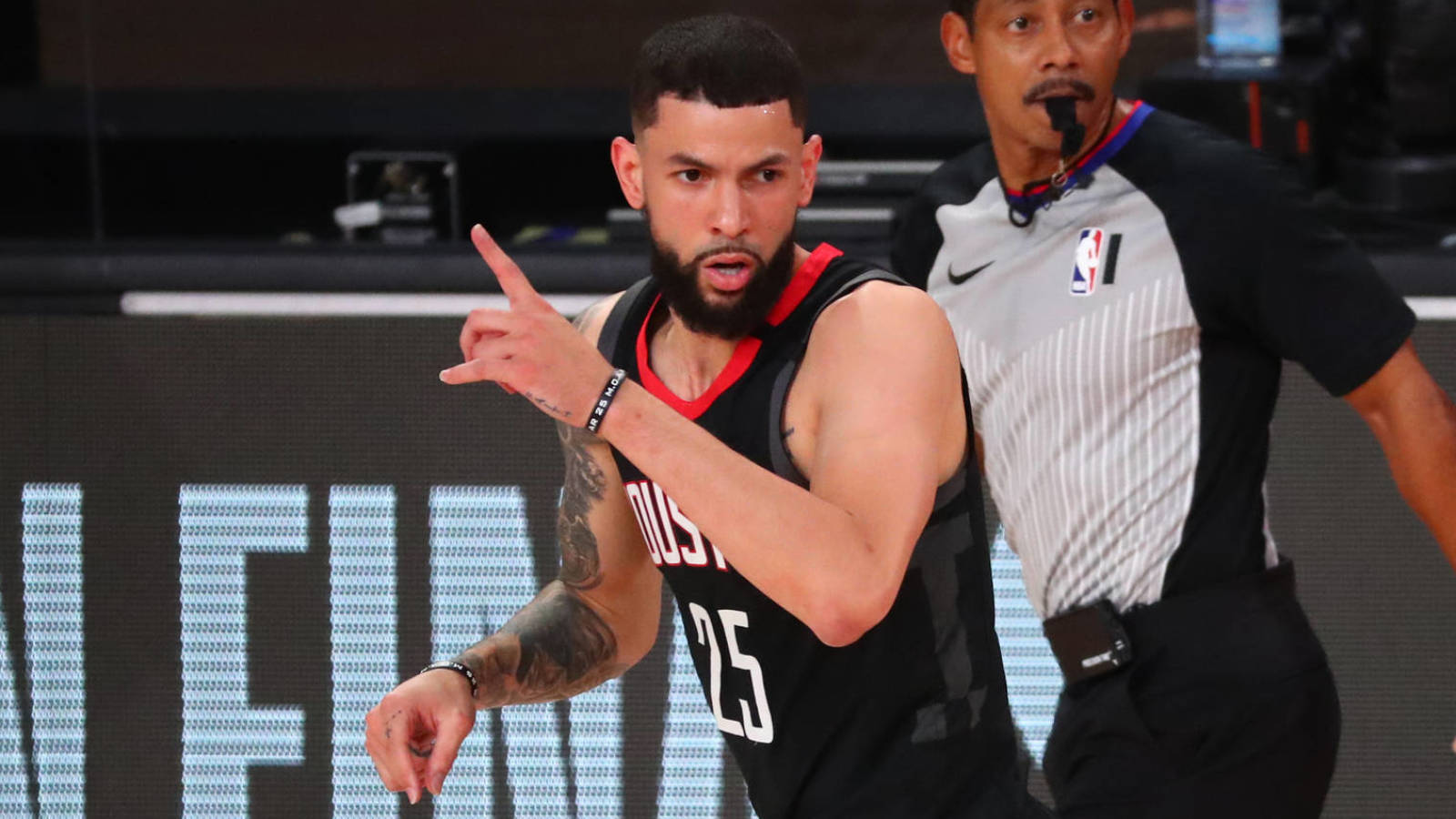