Atlanta Braves outfielder Ronald Acuña Jr. should have been allowed to Mix It Up at the second base bag, so he took it out on Philadelphia Phillies starter Zack Wheeler in his next at-bat.

Jean Segura should regret the decision he made at the second base bag with Ronald Acuña Jr.

Acuña hit a double off Philadelphia Phillies starter Zack Wheeler in the bottom of the third. To get his Atlanta Braves teammates fired up, Acuña motioned to the dugout with the Mix It Up hand signal. Segura interrupted Acuna mid-celebration, and he was not cool with that. Oh, he held that grudge like a microphone for two innings. He absolutely uncorked one on his very next at-bat.

As soon as Acuña made contact with Wheeler’s offering, he knew he hit it to Cherokee County. He stood in the batter’s box and admired it like Jose Bautista did in that Toronto Blue Jays postseason game from yesteryear. It was as awesome of a home run as it was petty by taking his sweet time to make his way to first. Acuña took out his frustrations on that baseball and it is all Segura’s fault.

Ronald Acuña Jr. should be allowed to Mix It Up for as long as he wants

Wheeler may be an Atlanta-area native, so he was probably super amped up to pitch in his hometown team’s park in front of a one-third-capacity crowd. Surely he had friends and family in attendance to watch him pitch, even if it was for the Phillies. Instead, he got embarrassed on that Acuña moonshot. It rattled the team so badly, it inadvertently caused skipper Joe Girardi to derp.

Girardi goofed horrendously, as he visited Wheeler on the mound in the same frame as pitching coach Caleb Cotham, meaning he had to pull his pitcher from the ball game. All the while, Acuña was too busy taking imaginary selfies with Marcell Ozuna in the Braves dugout to continue celebrating the gargantuan home run that probably hasn’t landed in Woodstock yet. Traffic sucks.

It is horrendous karma to not let Acuña finish Mixing It Up after a big hit for the Braves offense. 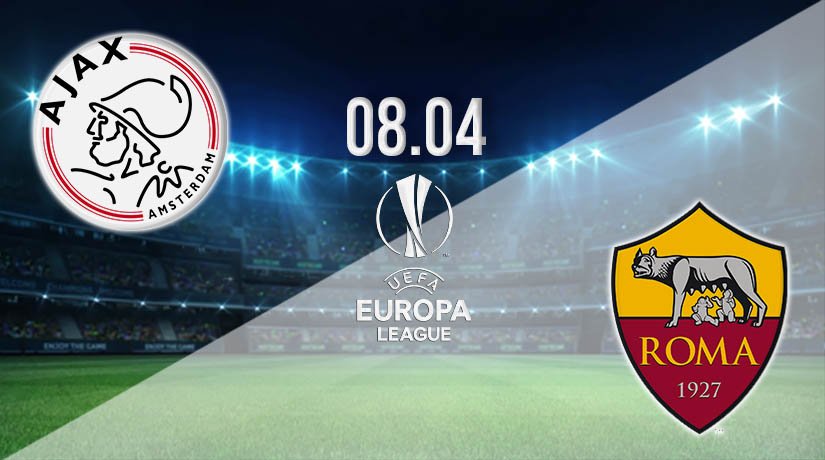 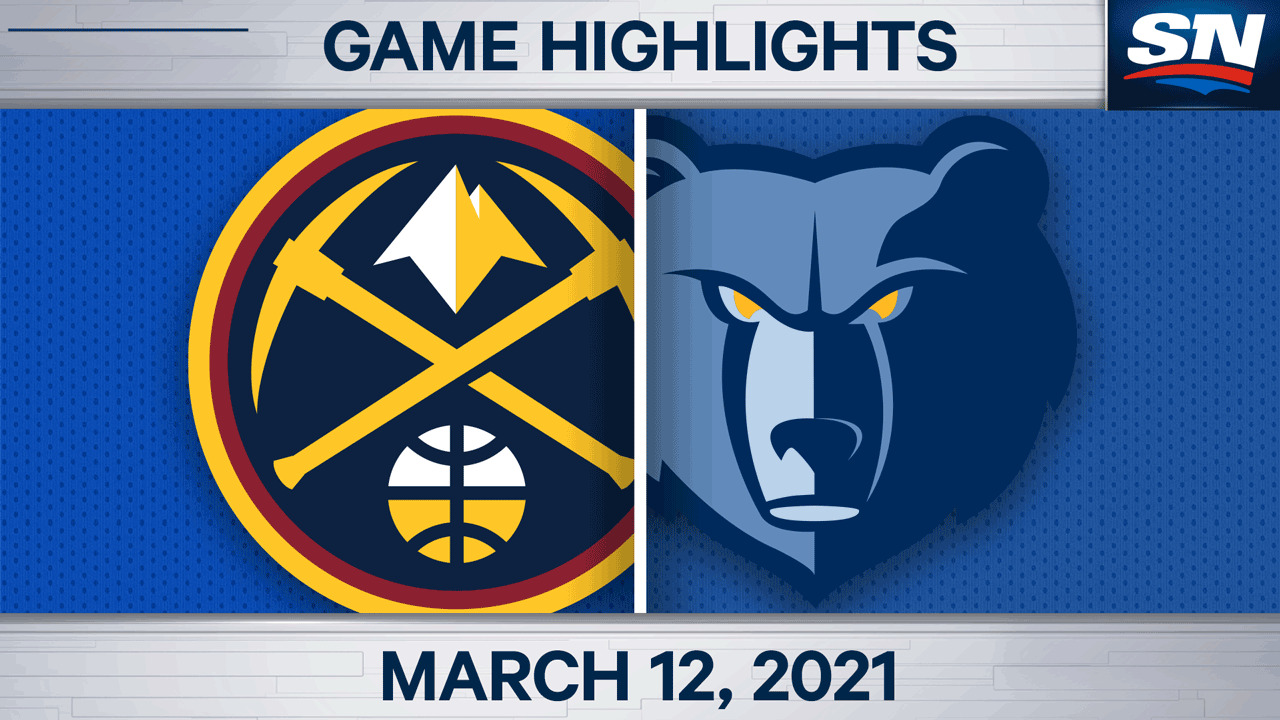