The brazen announcement this weekend of a new European soccer Super League that will be run by the largest clubs in England, Italy and Spain is every soccer fan’s nightmare come true.

And there are broader implications for the rest of you, too.

Whether it’s simply a bargaining chip played by the biggest teams in the world to increase their power within the pre-existing structure of European club competition or a real statement of intent, the idea that the clubs that drive international broadcast and marketing revenues in soccer would effectively set up their own competition in which they were guaranteed annual involvement and decide who does or doesn’t get to join them has shaken up the soccer world. It’s an idea that has been dreamed of (or, feared) for years and the dislocation caused by the pandemic has shown itself to be too good a crisis to let pass.

Look around: every major league in the world is playing either without fans or with limited attendance. The NHL, NBA and Major League Baseball, the Premier League, Serie A, La Liga, the Bundesliga — all of them finished out their regular seasons last year by effectively playing on soundstages, in some cases with piped-in crowd noise. Rights fees? For the most part they’ve gone up and leagues such as the NFL are finally mining the riches of non-linear broadcasting. Oh, sure, they all played up how much fans were missed – and there was a real economic impact in terms of parking, concessions, ticket sales, etc. – but the leagues also figured out new revenue streams. Advertising on NHL uniforms started with helmet patches and will only increase in the next two seasons. It’s coming to MLB and you’ll see more of it in the NBA. Teams and leagues are making bold forays into the secondary ticket market now that ‘paperless’ tickets are a thing and mobility has allowed for monitoring of that market.

Taken to its ‘nth’ degree, with pro sports leagues and gaming interests now having formal partnerships that allow leagues and teams to reach into your pocket in-game without needing you to be in the stadium, what happens if sports owners decide they no longer need 20,000-seat arenas or 60,000-seat stadiums located on prime downtown real estate? They can pick your pocket with a percentage of props bets while you’re on the couch. We’ve already seen teams quietly start to downsize. Since it’s doubtful we’re all going to flock into arenas and stadiums once we come out of this – and since there’s no guarantee we won’t see another pandemic – it is almost more cost-effective for leagues to figure out how to make money off consumers without needing the overhead associated with building and maintaining facilities.

And then there’s the Olympics. Fewer and fewer cities have the time or inclination to climb into the financial swamp with the IOC, and if the Tokyo Games go ahead, they will be a largely joyless and fan-less affair that will be less a sign of a world emerging from a pandemic than it will be a sign of not wanting to let infrastructure go to waste. Slowly, it appears as if we are moving toward a rotation of cities which will play host to the event, some of which will be in countries with unseemly human rights records. Hold your nose, folks. It’s Beijing and Sochi’s turn at the trough!

The pandemic is changing the sports world and challenging all our preconceived notions, and to that end this new soccer Super League is a particular nightmare for English soccer fans. The romantics in the media and in the stands would tell you that at its roots the game is working class, that in its nascent years it was seen as a pastime for the great unwashed. There is no sport in any country where victories and losses and tragedy – the Hillsborough disaster, the Munich plane crash, Paul Gascoigne’s tears – are remembered as deeply as they are in English soccer. But it’s tough to square those memories against the reality of hedge funds and sovereign wealth funds.

And against that background, the idea that six English teams (Manchester United, Manchester City, Liverpool, Chelsea, Arsenal and Tottenham) would join three La Liga clubs (Real Madrid, Barcelona, Atletico Madrid) and three Serie A clubs (Juventus, AC Milan, Inter Milan) in a new super competition, in which they were guaranteed annual spots and essentially invite three other teams to join them, has set off a firestorm that has pitted the teams against UEFA (the sport’s governing body in Europe), governments, fans, media pundits and fellow domestic clubs. Interestingly, FIFA – the world governing body – has taken a rather benign approach to the contretemps, which might make it difficult for domestic associations and UEFA to play its highest leverage card:

The threat that any player who competes in the new league won’t be eligible to represent his county internationally. The owners of the 12 won’t care, of course – much like NHL owners, they have nothing to gain by risking their players health in international competition that fills their own coffers – but it’s difficult to see players not feeling the lure of the Euros or the World Cup.

In England, the fact that all but one of the breakaway clubs (Tottenham) are foreign-owned (Manchester United, Liverpool and Arsenal are owned by Americans, Manchester City by concerns in the United Arab Emirates led by deputy prime minister Sheikh Mansour and Chelsea by Russian oligarch Roman Abramovitch) has been a cause for concern for years. They are the most storied franchises with the deepest historical roots and they also drive the Prem’s gargantuan TV deals. Ten of those 12 teams are the highest-valued clubs in world football. The two who aren’t in the group – Bayern Munich of the Bundesliga and Paris St.-Germain – have not joined yet and Bayern and other German teams have supported today’s anti-Super League statements from governing bodies. The two other largest German teams, Borussia Dortmund and Red Bull Leipzig, have also come out against the league (German soccer teams have a complicated ownership structure that gives club supporters some semblance of control at the board level.)

From a distance, this seems about leverage. The announcement of the league came about Sunday, soon after UEFA itself announced it was going to reveal details of its own overhaul of the Champions League today. That overhaul addressed some of the 12 clubs’ concerns, but kept in place the kind of promotion-relegation system that does not guarantee those big clubs a place each year. The current Champions League format allows as many as the four teams from the biggest European leagues automatic entry (based on ‘regular season’ or league standings) which means a fifth or sixth-place finish domestically forces a club – regardless of size — into a second tier of competition. What these 12 clubs want is complete control of mid-week, international club soccer – UEFA estimated the 2019-20 Champions League campaign was worth $2.4 billion (U.S.) to competing clubs – and all the broadcast and marketing revenue it generates.

The new league is bankrolled initially to the tune of $5.5 billion (U.S.) by J.P. Morgan and has already established an online presence. It’s a guaranteed lump sum of money for the 12 teams that will argue that the financial health of European soccer is built on the back of their popularity. As a world-wide property, the 12 will tell you, most people would rather watch these teams than, say, the best team in Bulgaria or Romania – let alone travel to out of the way places to see them play.

My guess is this gets worked out and that the 12 teams get their way or that the system of qualifying becomes so complicated that it becomes only theoretically possible that they all don’t get in every year. Their domestic leagues and associations will threaten sanctions but in the end the 12 will get a bigger share of the financial pie and a bigger say in broadcast and commercial matters. Meanwhile, the rest of us will continue to wonder where the fan fits when all this settles, and whether they’ll have room for us. 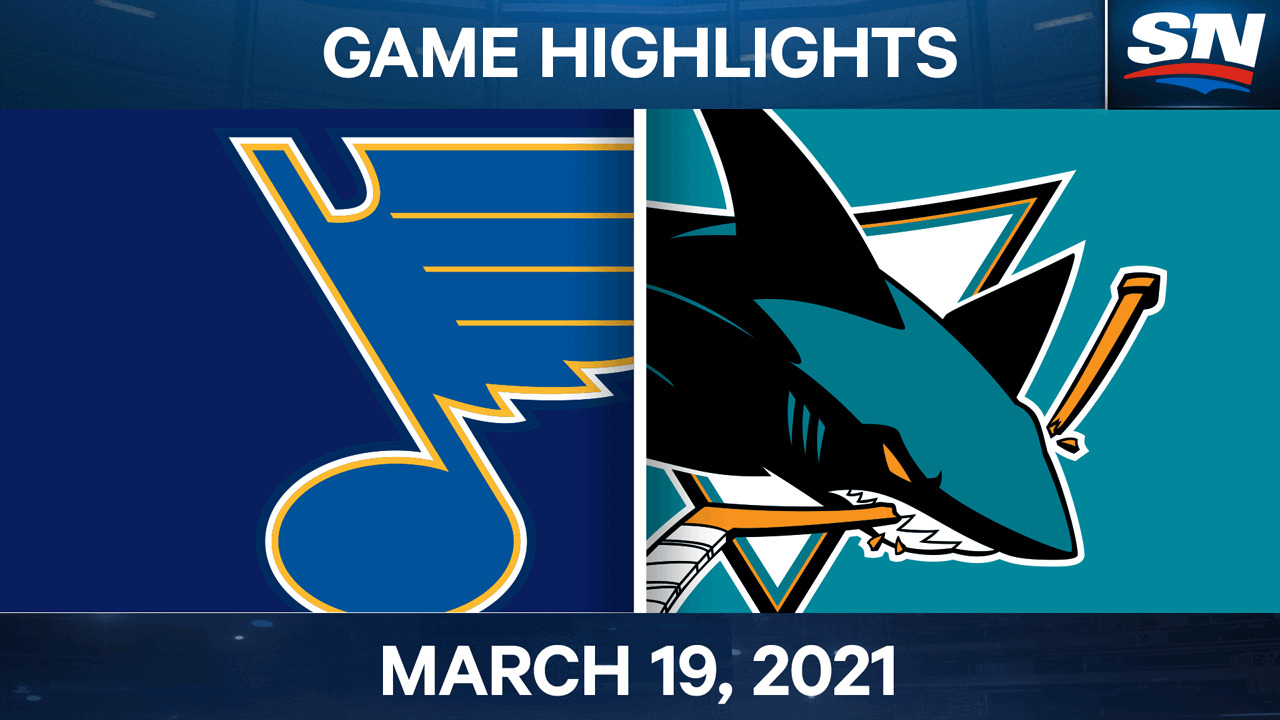