The NBA’s trade deadline goes this Thursday at 3:00 p.m. ET and the Toronto Raptors are right in the eye of the league’s rumour storm.

We’ll get to the specifics around that in just a little bit but before doing so it’s important to understand what sort of options the team has in front of them during what looks like a potentially franchise-shifting trade deadline for the club.

The best way to do this is to take measure of the team’s current and future salary-cap situations and how their finances might impact any decisions they might want to make.

So let’s dive in, shall we?

Note: All salary-cap figures are via Basketball Insiders, while collective bargaining agreement details are sourced from Larry Coon’s CBA FAQ.

Here’s a summary of the Raptors’ current cap outlook:

For those uninitiated on some of the finer points of the NBA’s collective bargaining agreement and may be confused as to why some players who are no longer on the team might still be on the cap sheet, why Henry Ellenson’s name is popping up twice and/or why there’s no number next to Yuta Watanabe and Jalen Harris’ names, here’s a quick rundown for you:

Because Alex Len went unclaimed and became a free agent after the Raptors waived him they ended up on the hook for his remaining salary that they signed him for before the season started. His contract with the Washington Wizards is considered something new and separate and doesn’t impact his previous contract with the Raptors.

As for Ellenson getting marked twice on the cap sheet it’s simply because he’s had two different contracts with the Raptors. Once before the season started as a training camp invite when he was then waived, and then after the G League season when the Raptors decided to give him a shot with a 10-contract that has since expired.

Lastly on this front, Watanabe and Harris are both on two-way contracts and those contracts don’t count against an NBA team’s salary cap.

Hopefully that cleared up any confusion you had there regarding the team’s current cap sheet. If not, then all you need to pay attention to for the purposes of the trade deadline is the $129.3-million dollar total figure.

This is a number that puts them about $20 million over the $109.14-million salary cap, but still below the $132.63-million luxury-tax threshold.

This means that while the Raptors are functioning above the salary cap, they aren’t a tax-paying team for the time being, which gives them flexibility to work with in a trade.

Salary matching as a non-taxpaying team

Before diving into specifics about the Raptors and how any moves might affect their future outlook, it’s important to first know how they might be able to make deals and what restrictions they have on them.

As mentioned before, as a non-taxpaying team the Raptors have more flexibility at hand to facilitate a deal but there’s also a little more complication, too.

The amount of salary the Raptors (and any other current non-taxpaying teams) can acquire is broken up into three tiers depending on how much salary is being sent out. It breaks down to, per CBA FAQ, the following:

To break this down in practical terms for the Raptors, let’s create three tiers and look at where individual players fall:

As a quick note about this, you may notice that Anunoby is placed in the second tier. This isn’t a mistake despite his $3.8-million cap hit. The reason for this is because of something called the “poison pill provision,” something written within the NBA’s CBA that makes it more difficult for teams who have signed a player to an extension and then trade them immediately afterwards.

Essentially, the way the poison pill provision works is the incoming salary of a player who is subject to the provision is worth the average of whatever their current cap hit is plus the upcoming contract. So in Anunoby’s case, because of the extension he signed, if the Raptors were looking to trade him, his trade value would be something more in the $15.2-million range. Hence why he’s in the second tier when it comes to salary matching.

Of course, the tier of the transaction would change if the Raptors were to package multiple players together, but this is a basic outline of what they have to work with.

And now for the reason why you’re here.

The Raptors obviously have a big dilemma in front of them in regards to what they should do with Kyle Lowry and Norman Powell.

Sportsnet’s Michael Grange recently wrote about his views on what the Raptors are looking at here, but I’ll quickly use this space to share thoughts I had on the situation from the newsletter this week.

Given the state of the Raptors right now, with the team having lost nine straight and 11 of their last 12, there’s an understandable desire to want to find a trade partner for Lowry and Powell and sell, but it’s not as cut and dry as it might appear.

Despite the awful spiral the Raptors are in at the moment, they still remain just 2.5 games out of the play-in tournament with only one team to leapfrog to get in there. Additionally, the potential return for Lowry and Powell likely won’t be all that substantial.

And while it’s always better to get something instead of nothing — with both Lowry and Powell being on expiring deals — unless that something can legitimately make the Raptors better quickly, the move simply might not be worth it.

After all, with the exception of 23-year-old OG Anunoby, the three-man core of Toronto’s future isn’t all that young. Fred VanVleet is 27 and Pascal Siakam turns 27 in April, meaning we’re in the prime of this new Raptors core, and the team can’t really afford to wait for the maturation of possible prospects that may come back in a Lowry and/or Powell trade. They need guys who can play right now.

Which then brings us to the idea that the Raptors can just tank away this season and get a top draft pick if they sell. The logic is simple: If the team is this bad already, they’re bound to get much worse without Lowry and Powell, right?

Maybe, but if you look at the standings, particularly the very bottom of the league, it’s hard to see the Raptors falling much. They do still have the talent of Siakam, VanVleet and Anunoby — who are bound to shake off the rust after being sidelined for three weeks in COVID protocols.

Think of it this way, the Rockets just snapped a 20-game losing streak, and still aren’t the worst team in the league. So to think the Raptors will be able to “fade for Cade (Cunningham)” feels like a fallacy to me.

Not to mention, you have to consider the fact the Raptors are already in position for a top-10 pick and are sort of playing with house money if they choose to stand pat at the deadline. That is to say, if they continue to be bad they’ll keep their strong draft position. And if they manage to string together some wins and go on a small run, they can still make the play-in tournament. Both options come at no expense to them.

If they choose to sell, however, they’ll have to be even worse than they’ve been so far to lock themselves into a top-five pick and make the sell job completely worth it. If they can’t, they’ll have to rely on a lot of lottery luck.

Depending on what the Raptors do with Lowry and Powell at the deadline the Raptors can go a multitude of directions.

For the time being, however, looking specifically at what the team looks like right now, the Raptors are looking like they’ll have cap space to spend in the off-season with four free agents they’ll have to deal with (Lowry, Powell, Patrick McCaw and Stanley Johnson).

The list of free agents in the summer of 2021 has drastically dwindled after years of speculation that it could be massive. There’s still a chance a big name like Kawhi Leonard might be available, but after him the next best player is probably someone like Victor Oladipo or DeMar DeRozan.

Those are a pair of guys who could certainly help the Raptors, but ultimately look like bridesmaids compared to the class promised before headlined by Giannis Antetokounmpo — who signed an extension to remain with the Milwaukee Bucks long terms before the season started.

So, armed with cap space and staring down what is now a tepid-looking free-agent class, the summer looks rather murky for the team — unless they opt to bring the band back together.

The possibility that the Raptors re-sign Lowry and Powell still remain, even if they get traded at the deadline.

Reports indicate that Lowry would prefer to sign an extension with whatever team he ends up on should he be traded to, but that could prove to be a roadblock in a deal getting done for him. But of the two, Powell seems more likely to be moved given the fact he’s garnered a ton of interest from suitors around the league, however, the odds are he’ll come as a rental, meaning a path to his return to the Raptors would remain in the off-season.

As odd as it might be to think about, this might be Toronto’s best course of action because there’s a belief in the organization that this season has merely been an anomaly fueled by the team being forced to relocate to Tampa, Fla. So taking a crack at things with the core as we know it now next season when the world has hopefully returned to normal could be a good idea for Toronto.

And if they can get the band — or at least part of it — back together again with whatever pieces they manage to acquire from a trade the future of the team may start to look brighter.

What do the Raptors have to offer in a trade?

Lastly, here’s a primer on some of the assets the Raptors have at their disposal to make a trade.

Players: Pretty self-explanatory, with some players being worth more in a trade than others because of how much money they make, their ability, etc. Also, be mindful that players on two-way contracts — Watanabe and Harris, in the Raptors’ case — can be traded, but don’t count for salary-matching purposes.

Draft picks: The Raptors have all of their first-round draft picks at their disposal to use in a trade. It’s important to remember, however, that because of something called the “Ted Stepien Rule,” Toronto can’t trade consecutive first-rounders. So, if the Raptors were to deal their 2021 first-round pick and another, the second one would have to be from 2023 or beyond.

In terms of second-rounders available, the Raptors have already dealt their 2021, 2022 and 2024 second-round selections.

Cash: Though not as highly publicized an asset, straight cash is a tool at the Raptors’ disposal as well. Each team has something called a Maximum Annual Cash Limit, which is an allocation of money determined by the salary cap that a team can use throughout the year before it resets. 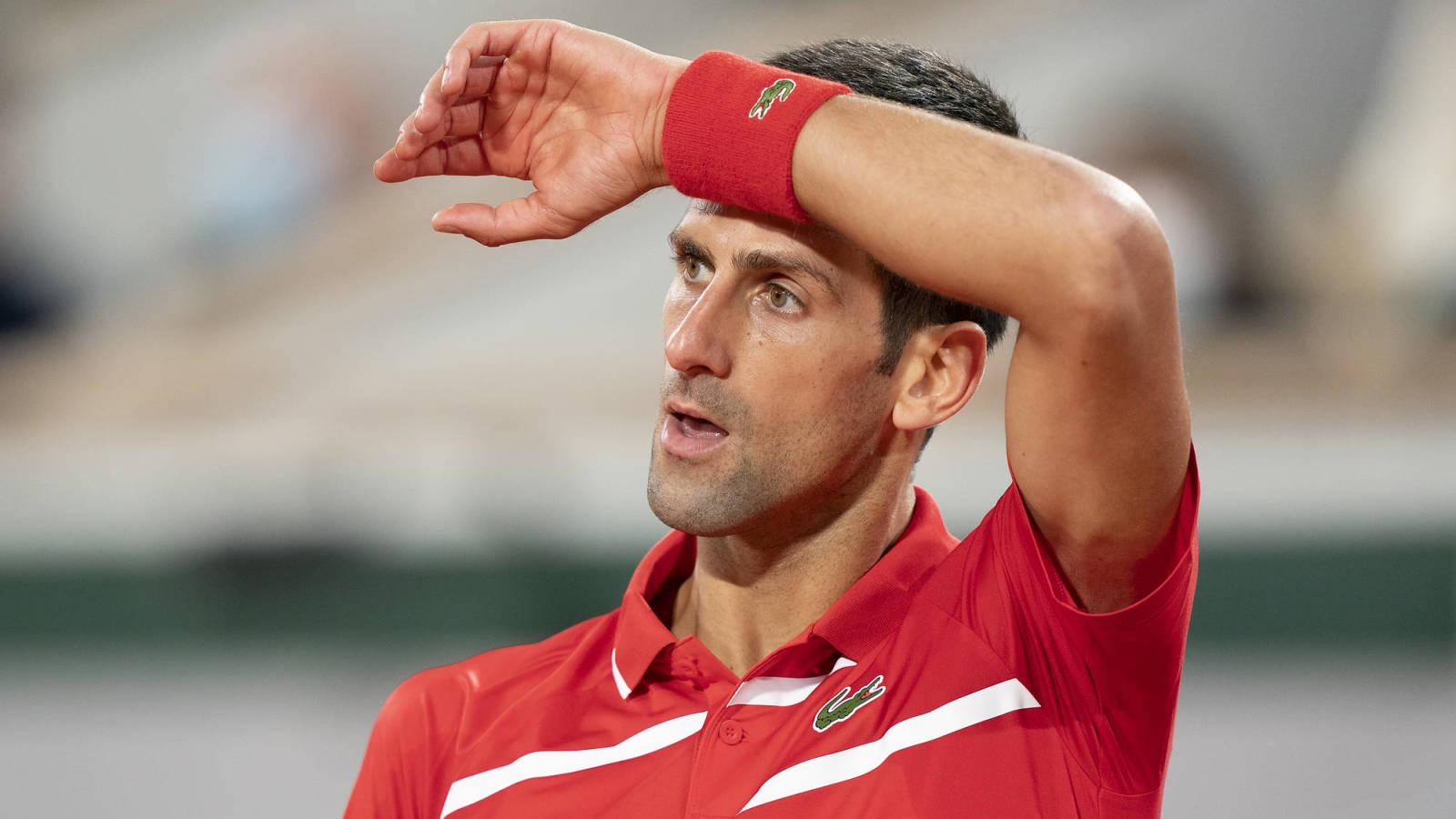 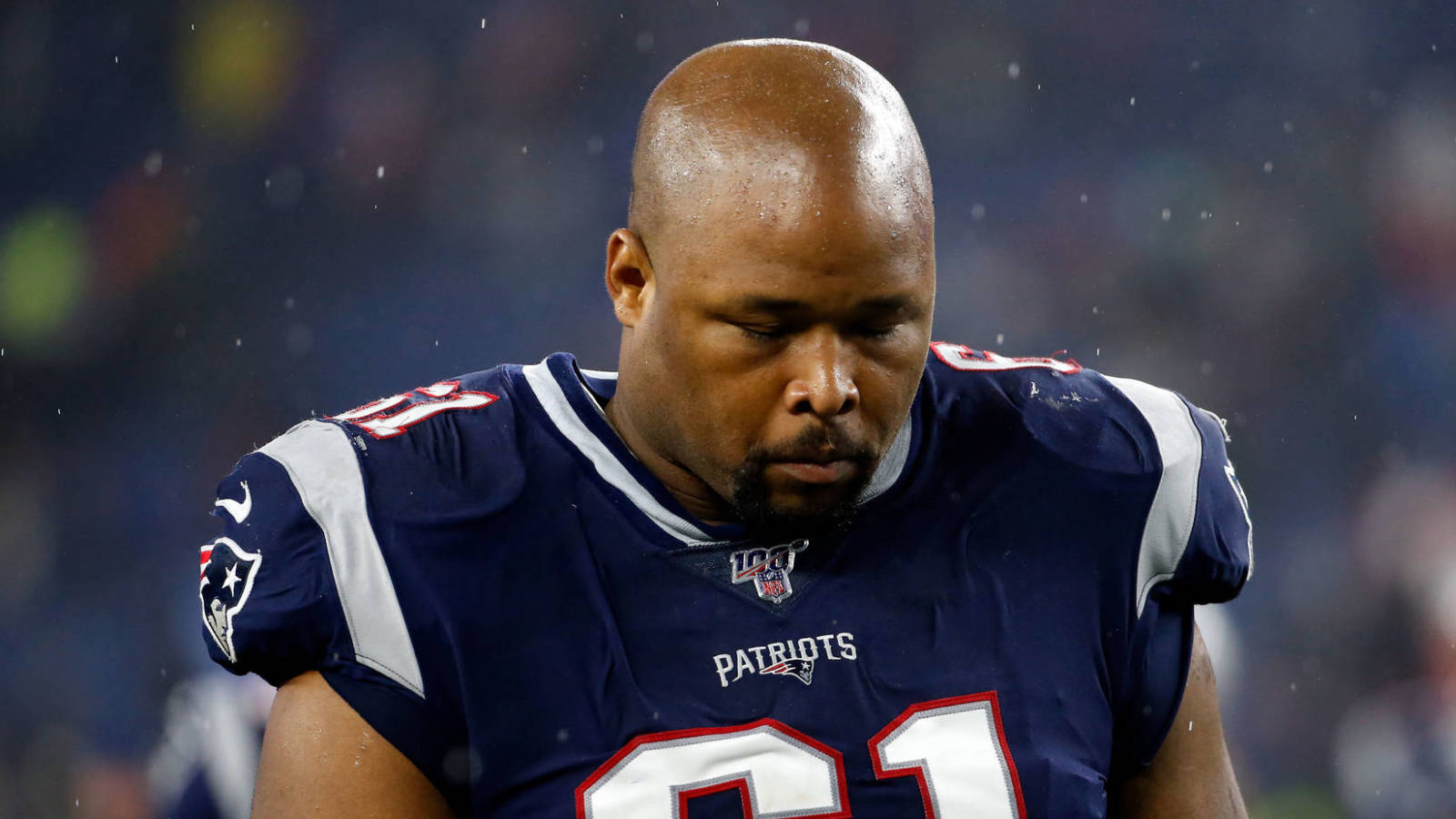