Brett Favre made an honest and revealing admission about a tough time during his life that came at the peak of his NFL career.

Brett Favre was at the height of his career with the Green Bay Packers in 1997. He led the Packers to a Super Bowl victory to finish off the 1996 season and was in the midst of winning three straight NFL MVP Awards.

But there was a darker side behind the scenes and Favre recently spoke about some of the unseen problems faced by NFL players. The New York Post rounded up some powerful quotes from Favre after he talked on his own podcast about how he was suicidal because of painkillers in 1997.

Brett Favre opens up about the toll painkillers took

“I was as low as I possibly could be,” Favre said on his podcast. “I said it’s one of two things — I die, or I flush these pills down the toilet. I sat by the toilet for two hours. Eventually, I dumped the pills in the toilet, flushed them and I almost wanted to kill myself because of doing that.”

The quarterback dealt with the painkiller addiction for several years and even had to go into a treatment facility in 1996. Once again, the best news is that he was able to work past what was easily one of the toughest battles he ever had to face.

This is a scary story and one that is all too real for NFL players and individuals all over the country. Luckily, Favre did make the decision to get clean and it allowed him to continue his career in Green Bay and elsewhere.

If you or anyone you know is considering suicide please reach out for help to the National Suicide Hotline at 800-273-8255. 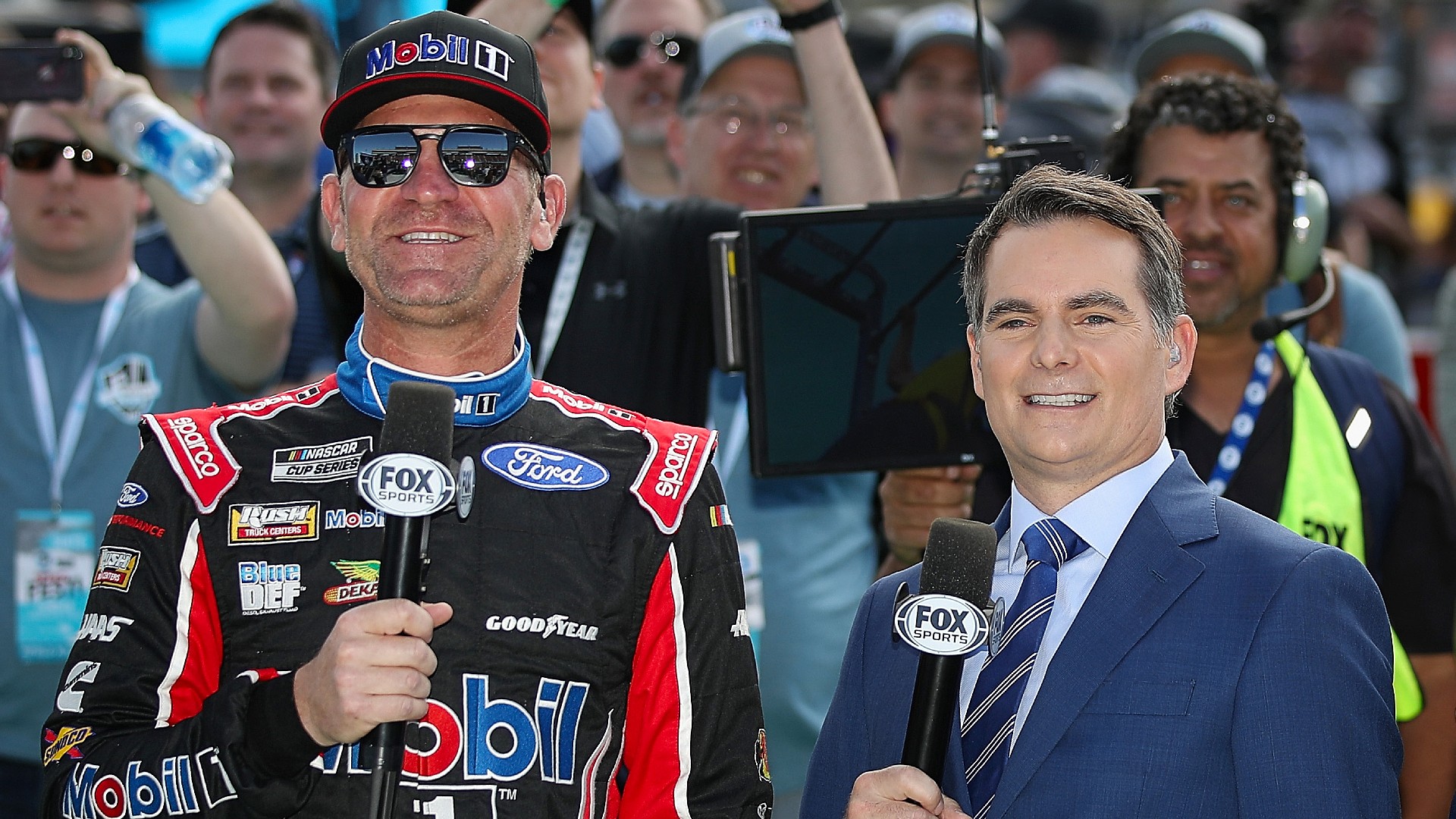