The Brewers are placing second baseman Kolten Wong on the 10-day injured list due to an oblique injury, FanSided’s Robert Murray writes.  Utilityman Jace Peterson will be called up to take Wong’s spot on the active roster.

An IL stint seemed likely for Wong considering that he missed Wednesday’s game and then was forced into an early exit from Thursday’s contest due to the same oblique problem.  No timetable is yet known for Wong’s return, as oblique injuries can sometimes require several weeks of recovery time based on the severity of the issue.

Even a shorter-term absence is an unfortunate outcome for both Wong and the Brewers, as the former Gold Glover just joined the team on a two-year, $18M free-agent contract during the offseason.  Wong’s injury also emerged just two days after Milwaukee traded shortstop Orlando Arcia to the Braves, so the Brewers are now even more short-handed in the infield.

The left-handed-hitting Peterson and the right-handed-hitting Daniel Robertson could form a second base platoon while Wong is out of action, with Travis Shaw and Luis Urias remaining as the everyday options at third base and shortstop, respectively.  Keston Hiura could also see some time at his old second base position, if the Brewers wanted to move him away from first base and give Daniel Vogelbach some playing time.  Dee Strange-Gordon just recently signed to a minor league deal for additional depth (perhaps essentially as Arcia’s replacement) and could see some time with the big league team in relatively short order depending on how the Brewers juggle the roster. 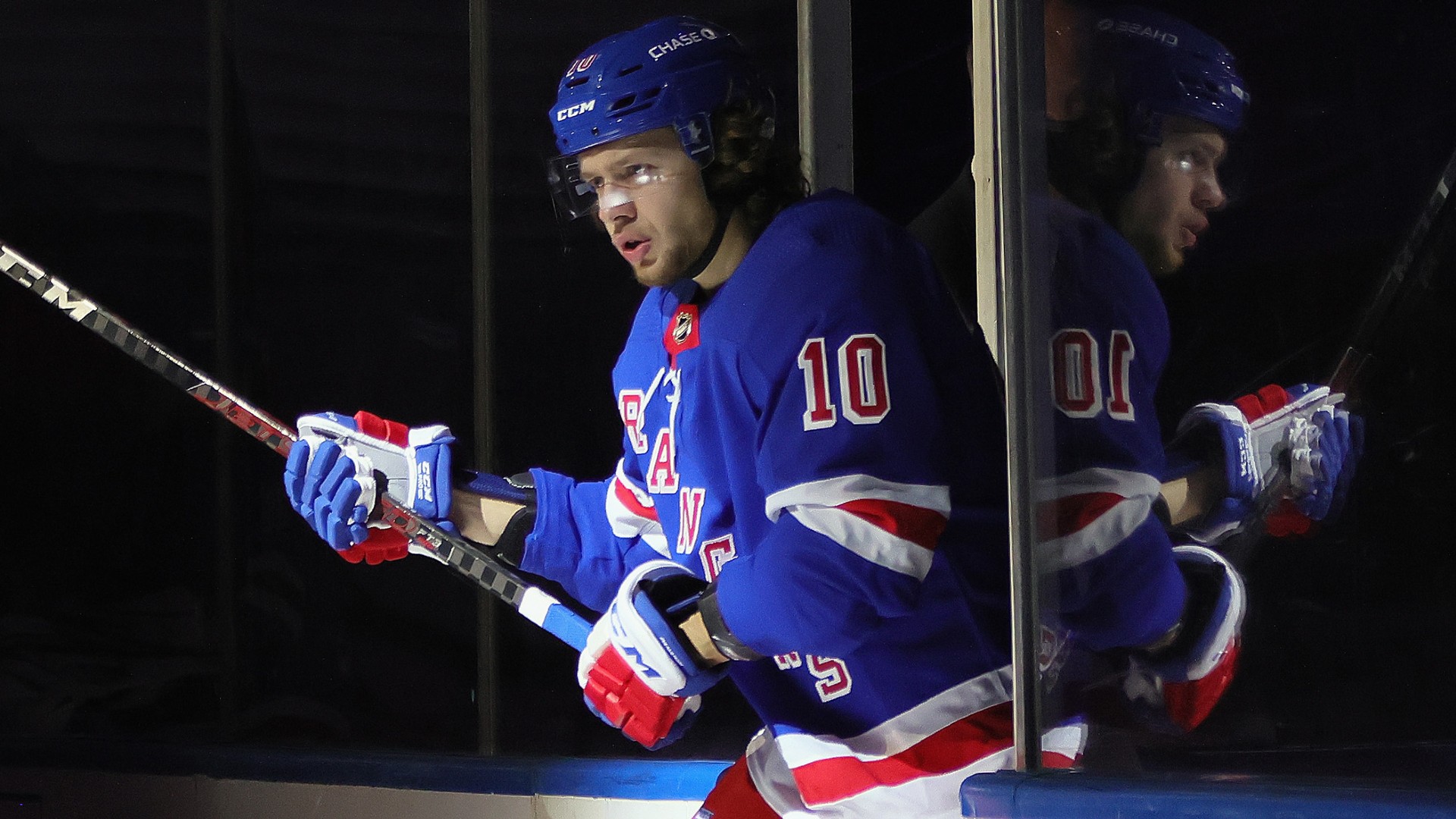