Patrick Teixeira entered the ring on Feb. 13 as the WBO junior middleweight champion, but Brian Carlos Castano applied pressure to get the win.

Teixeira (31-2, 22 KOs) won the WBO interim title in 2019 by defeating then-undefeated contender Carlos Adames. He was later elevated to full champion and was looking to make a statement against one-time training partner Castano. Castano had other ideas.

Castano (17-0-1, 12 KOs) has world title experience. He held WBA titles in the past but either vacated them or was stripped for not agreeing to a mandatory defense. He fought Erislandy Lara to a draw in 2019, but his record was perfect outside of that one draw.

On paper, the Feb. 13 title bout between Castano and Teixeira at the Fantasy Springs Casino looked like it would be a very competitive affair, but Castano controlled the action against Teixeira for all 12 championship rounds.

Despite having a 4-inch height and 9-inch reach advantage over Castano, Teixeira couldn’t keep Castano at the end of his punches. Castano was always swarming Teixeira with combinations. His pressure was relentless, and his energy level was off the charts.

Castano’s left hook was his best weapon against Teixeira. He hurt Teixeira with it in rounds 10 and 12, but Teixeira never went down.

In round 12, after Castano hurt Teixeira for the second time, he tried to put Teixeira away before the final bell. Still, Teixeira’s chin held up, although he lost the round and the fight in lopsided fashion.

The judges awarded a unanimous decision to Castano, who is the new WBO junior middleweight champion. This is Castano’s first world title, and he poses a legitimate threat to division kingpin Jermell Charlo who holds the other three titles.

Castano’s quickness and cardio are his best weapons. According to Compubox stats, Castano threw 1,136 total punches and landed 373 of them. A Charlo vs. Castano clash would fully unify the division and offer fans an all-action fight.

Chiefs: Patrick Mahomes jokes about number change of his own 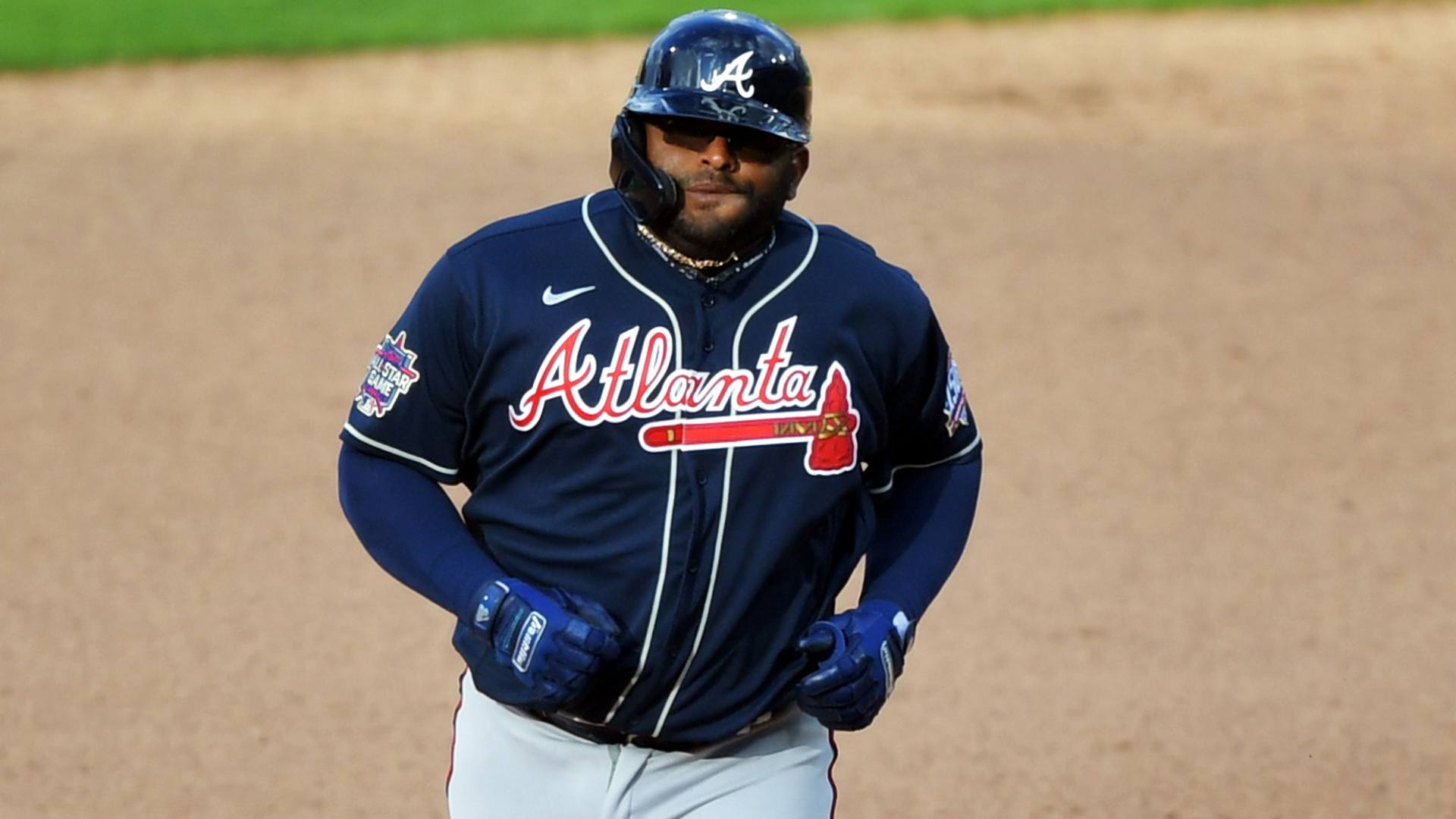 Miami Heat make another great addition on the buyout market 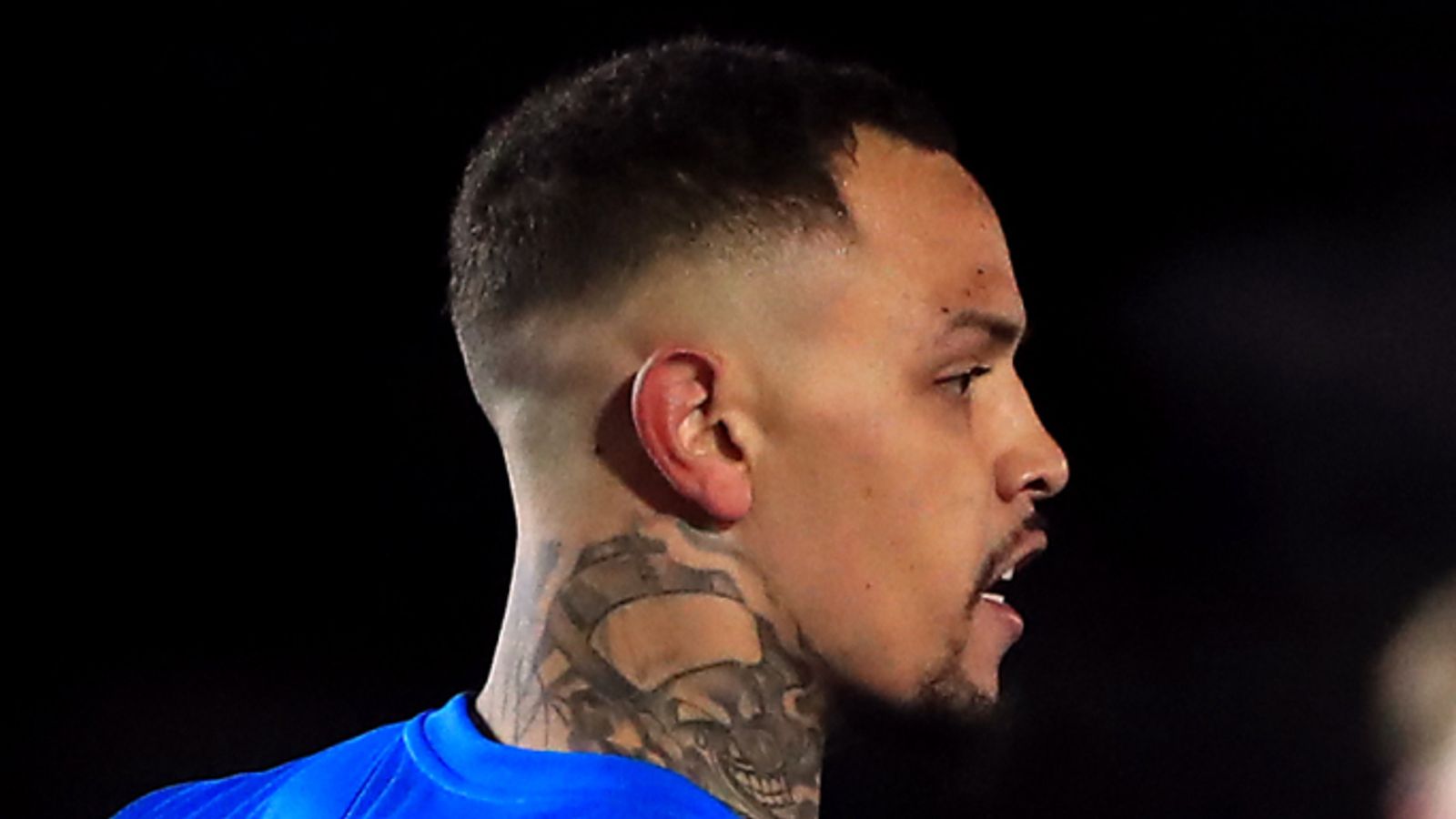