Jason Brickman isn’t really the adventurous kind. You wouldn’t have known that, though, if you looked at the extended path he took, one that started in his home in Texas, United States, to finally make it to the Philippines.

Left unpicked in the 2014 National Basketball Association Draft, Brickman, who was born to a Filipino mother, found himself playing pro ball in Europe, making stops in Russia and Germany.

“When I first left Texas, I was homesick a lot,” he said. “I think just getting more experience playing and traveling made me more comfortable with the lifestyle of being away from family and friends.”

He later wound up in Asia, where he became a fixture in the Asean Basketball League—a playground that introduced him to how crazy his mother’s home country can get about basketball. Eventually , in 2019, he suited up for Filipino clubs San Miguel Alab Pilipinas and Mighty Sports.

So it wasn’t much a surprise when the 29-year-old guard found himself on the doorstep of the Philippine Basketball Association (PBA).

What was surprising, though, was that the door remained shut.

With the pandemic making it difficult to make personal appearances in government offices, Brickman failed to secure enough documentary requirements to qualify for the Rookie Draft.

So he is setting his sights on the next best thing.

Last week, Meralco announced that Brickman, who pundits felt would’ve been an easy first-round pick during the Draft, is set to spearhead the franchise’s bid in the league’s inaugural 3×3 contest.

It might seem a sorry downgrade for a dream that began several years ago. But Brickman said he is intent on making every moment out of this new adventure he is about to embark on.

“I want to do whatever I can to help the team and the organization win in the 3×3,” he said. “I want to represent the (Meralco) as best as I can … I think that’s a great goal to have going into this season.”

Brickman knows the ride is going to be a bumpy one, especially after an unproductive 2020. But he knows he has several PBA-tested friends whom he could always turn to—like Chris Ross, who also grew up in San Antonio, Texas, and Aaron Black whom he played alongside at Mighty Sports.

And then there’s Jimmy Alapag, the former Gilas skipper and onetime Meralco player he hopes to emulate.

“His leadership. I think that’s the biggest thing,” Brickman said of his former coach at Alab. “He’s always encouraging me to be more vocal and to be a leader on the floor as the point guard. So seeing his leadership … trying to bring the team together every opportunity—those were the biggest things that I learned from him.”

And Brickman hopes those lessons are enough to put him in a good position to do well.

“Hopefully I can help Meralco to win the title in the 3×3,” Brickman said.

After all, this 3×3 stint is just another one of the stops in his circuitous route toward his ultimate destination. 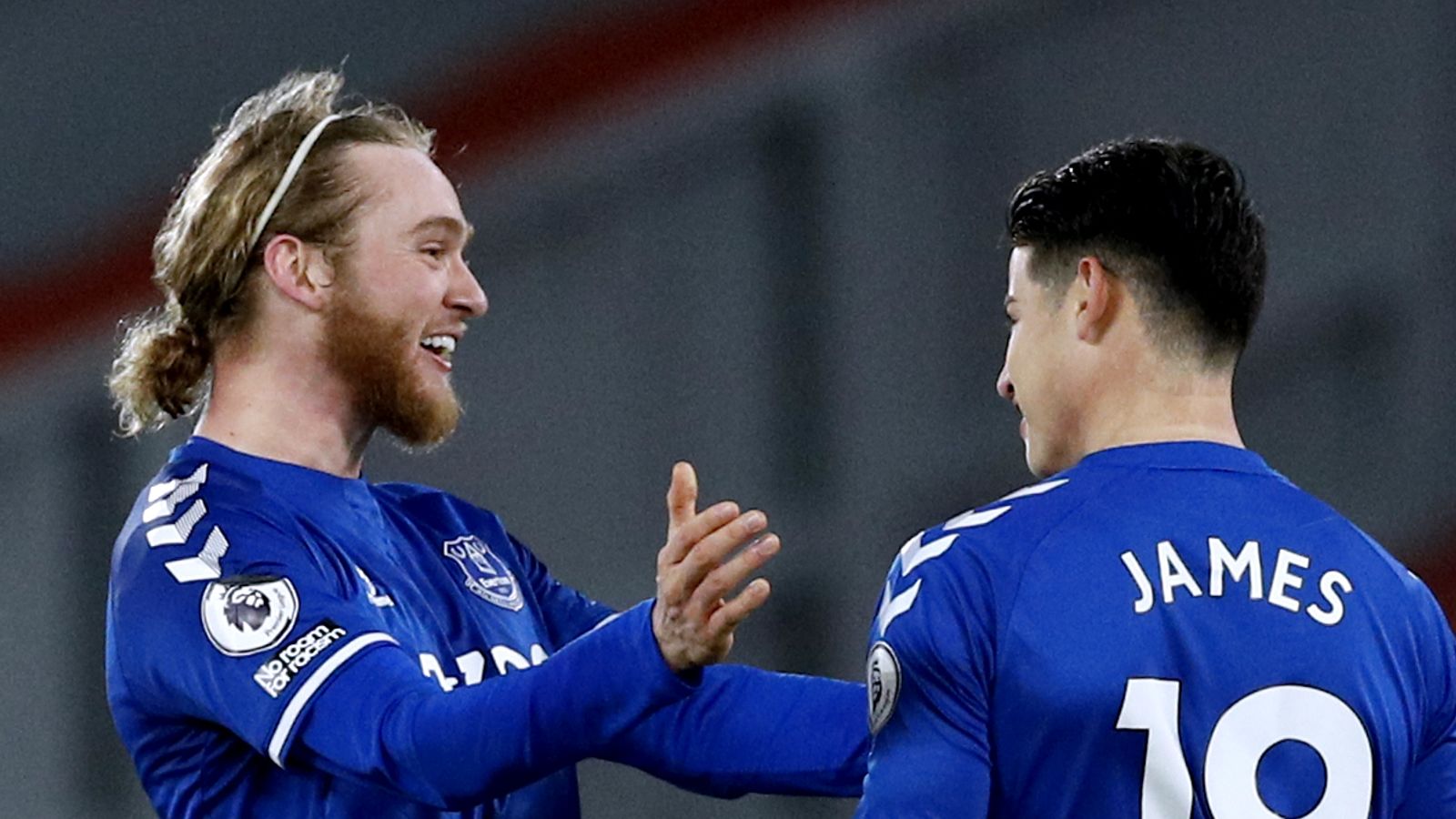 Carabao Cup: Final between Man City and Tottenham to be test event with up to 8,000 spectators