Team news, stats and prediction ahead of Brighton vs Everton in the Premier League on Monday (kick-off 8.15pm).

Brighton defenders Adam Webster and Dan Burn have returned to training and could be in contention to face Everton in the Premier League on Monday evening.

Webster has been absent for two months due to an ankle injury, while Burn has not featured since being substituted because of a tight hamstring in the win at Southampton on March 14.

Everton goalkeeper Jordan Pickford, sidelined of late by an abdominal injury, is back in training but Toffees boss Carlo Ancelotti on Friday said he thought the England international was “not 100 per cent” and that “we don’t want to take a risk for this game”.

Andre Gomes is ruled out because of the hamstring injury he sustained in the 1-1 draw with Crystal Palace.

Allan could return to action after missing that match through injury, and winger Alex Iwobi is definitely available again having also not been fit for the Palace contest, while Abdoulaye Doucoure, Fabian Delph and Bernard continue their recoveries.

Brighton vs Everton will be shown live on Sky Sports Premier League and Main Event from 8pm; kick-off 8.15pm. Sky Sports customers can watch in-game clips in the live match blog on the Sky Sports website and app. Highlights will also be published on the Sky Sports digital platforms and the Sky Sports Football YouTube channel shortly after the final whistle.

Those that base their betting decisions purely on the expected goals model should be having a large wager on a Brighton win here, although they won’t be getting much juice in terms of price with Brighton well-backed in the market at 5/4 with Sky Bet. When calculating expected goals minus expected goals against, Brighton come out with a +15.5 ratio this season while Everton, despite being on the cusp of European qualification, have a habit of labouring when it comes to xG, posting a -3.08 ratio using the same formula.

Although factoring key performance metrics is a big part of my analysis process, sometimes the market moves far too in favour of teams like Brighton that post extremely positive data. That’s happened here. Everton, at 23/10 with Sky Bet, look worth chancing to take maximum points. Carlo Ancelotti’s team are expertly organised in defence and despite not creating many chances, they know how to play away from Goodison Park, winning seven of their last 10 Premier League games on the road.

If you throw in Richarlison, who has scored six in his last 10 matches and was unlucky not to net vs Crystal Palace, to find the net into the betting mix, you build yourself a lovely 11/2 with Sky Bet to attack.

BETTING ANGLE: Richarlison to score and Everton to win (11/2 with Sky Bet)

In this week’s Pitch to Post Preview Podcast Peter Smith is joined by Sky Sports News reporter Paul Gilmour who explains why April could be a decisive month for Tottenham’s next steps as a club, while Sky Sports football writer Jack Wilkinson reacts to Man Utd’s Europa League win and assesses their chances of getting some revenge for their big defeat to Spurs earlier this season.

Sky Sports features writer Nick Wright is also on the show, looking back at two contrasting performances from Liverpool and the reasons behind their inconsistency, as well as previewing a big top-four race clash between surprise package West Ham and Leicester. He also makes his Pitch for the weekend about an important game at the other end of the table between Burnley and Newcastle.

Listen to the Sky Sports Pitch to Post Podcast on: Spotify | Apple | Castbox 8 positive COVID tests ahead of US NCAA tournament–report 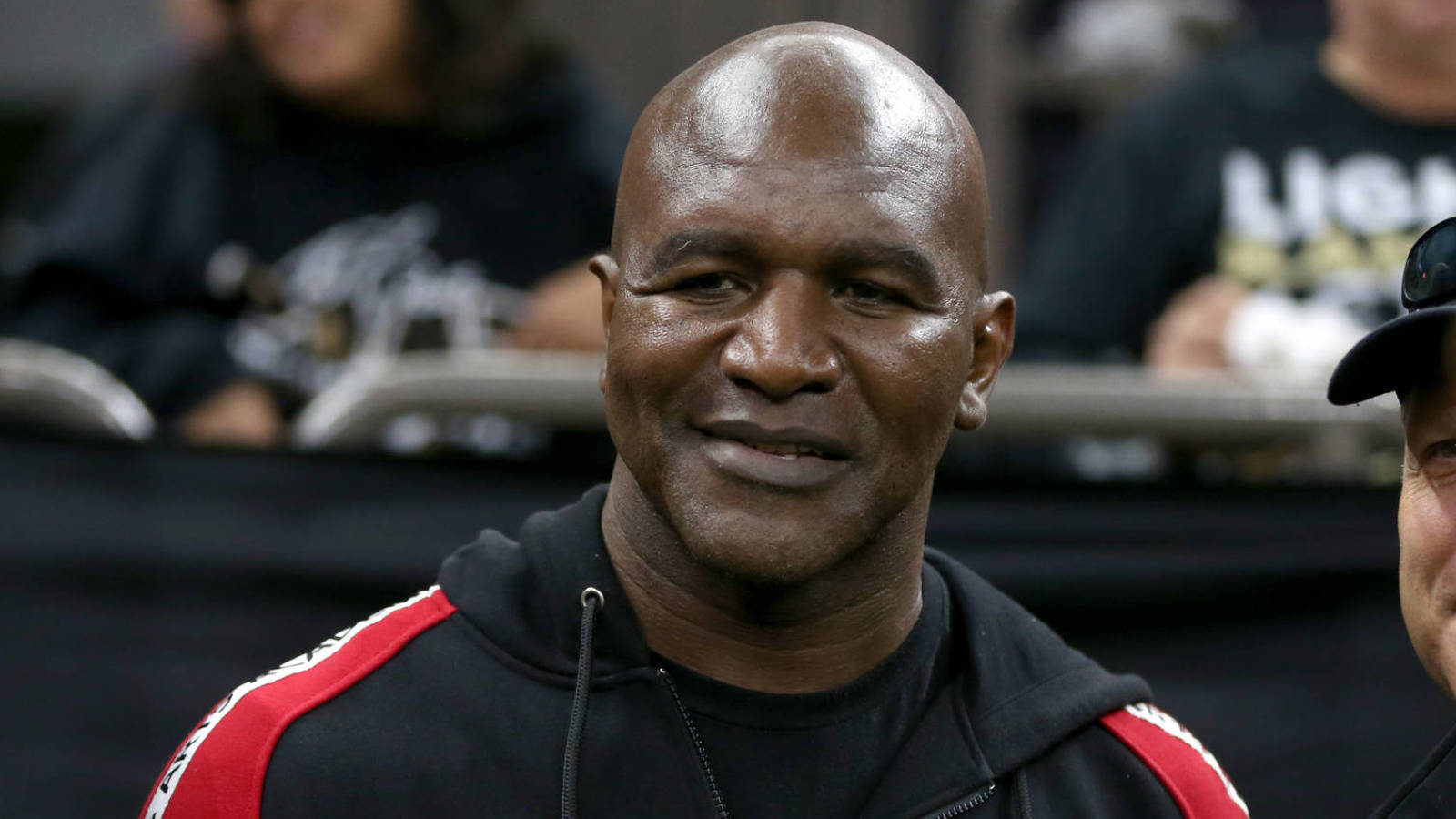 Report: Evander Holyfield to return to ring in June exhibition vs. Kevin McBride 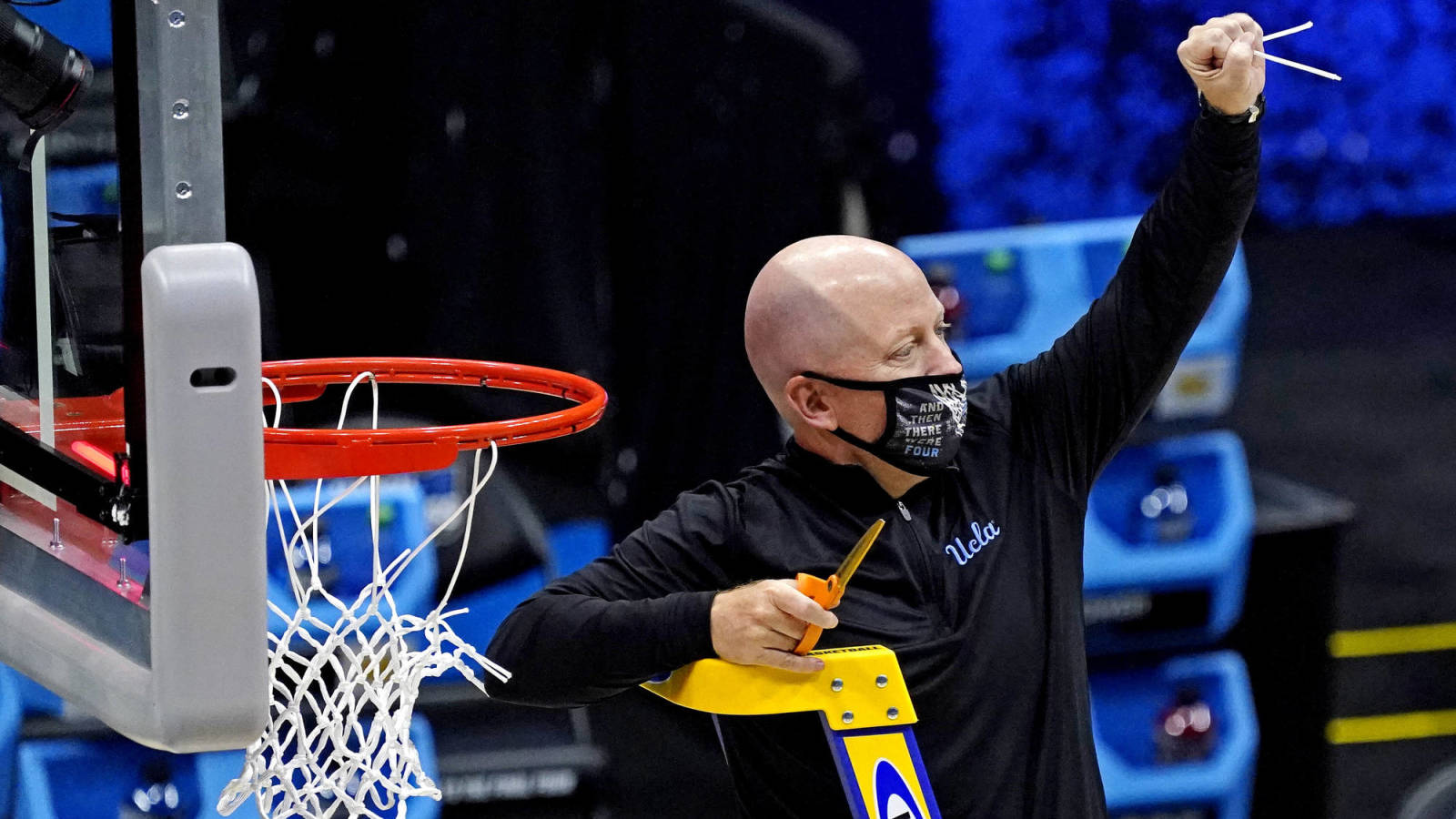