Depending on how the draft unfolds, the Denver Broncos should consider moving up.

The Denver Broncos might be the weirdest team to judge entering April. Despite Drew Lock having his downfalls in 2020, there were needs at the cornerback position entering free agency.

Both of those should be crossed off with the additions of Kyle Fuller and Ronald Darby entering Vic Fangio’s system.

New general manager George Paton must decide on Lock’s fate in the coming days. Lock went 4-1 as in 2019 but the magic has worn off, as he tossed a league-leading 15 interceptions last season. Even if the team has trust in Lock, Paton heading to BYU’s and North Dakota State’s Pro Day’s indicate that the Broncos are exploring their options.

As of now, everything that will unfold at pick No. 3 with the San Francisco 49ers should decide the fate of Denver come April 29. The indication is that Alabama’s Mac Jones could be the selection for Kyle Shanahan’s system.

If so, Paton should get on the phone to trade up with the Cincinnati Bengals.

What would it cost to move up for Denver?

The indication that Trey Lance or Ohio State’s Justin Fields would fall means that Denver would at least have competition for 2020. Based off Fields’ Pro Day, it could become a one-man race moving forward.

Lance is far from perfect, but he has tremendous upside as a passer. Poised in the pocket and calm when flustered, the former Bison is accurate and can deliver a beautiful spiral on-point to his target. The decision-making skills are also top-notched as he finished the 2019 year with 28 touchdowns against zero interceptions.

Cincinnati will have to decide if they want to protect Joe Burrow or add another weapon to replace A.J. Green. Both options should be available if teams continue to move up for quarterbacks. It also pushes the value down for LSU’s Ja’Marr Chase and Oregon’s Penei Sewell,  both of whom seem to be the front-runners if the Bengals remain at No. 5.

Denver would have to trade at least the No. 9 pick and their first-round selection next season to grab Lance or Fields. In doing so, It adds competition to the quarterback room for next season. If lock thrives, they could trade him in 2022 for a high-end selection and trust their new quarterback is ready.

If Lock struggles, the future is waiting in the wings for his number to be called.

In the AFC West, quarterbacks are the storylines. Should Paton believe that Lock has reached his ceiling, trading with Cincinnati is a win-win scenario for both parties in the short and long-term. 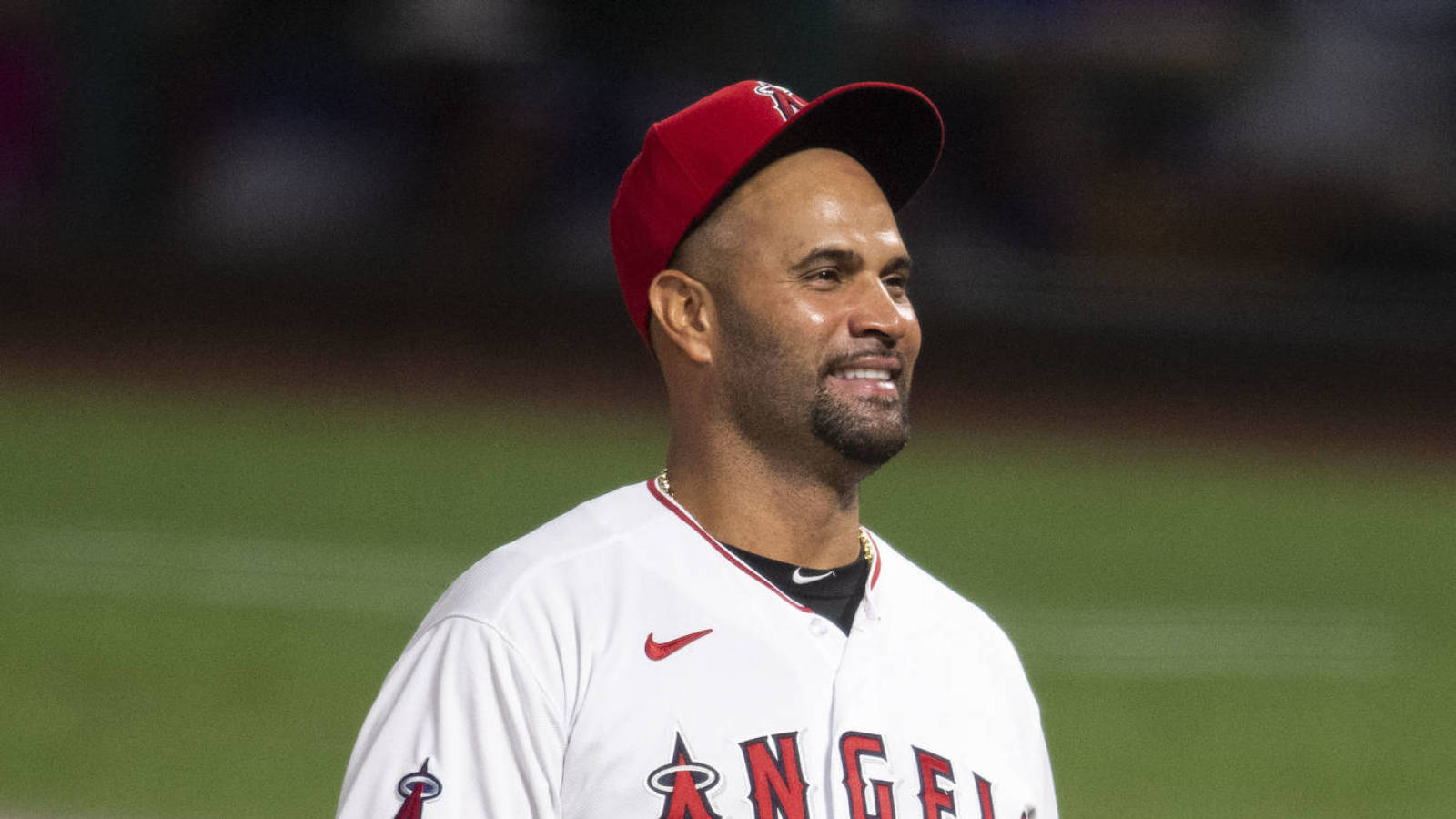 Raptors: Pascal Siakam got his mom the most wholesome Mother’s Day gift (Video) Sian Massey-Ellis and Jawahir Roble on being female officials in football: ‘Fine line between criticism and sexism’ 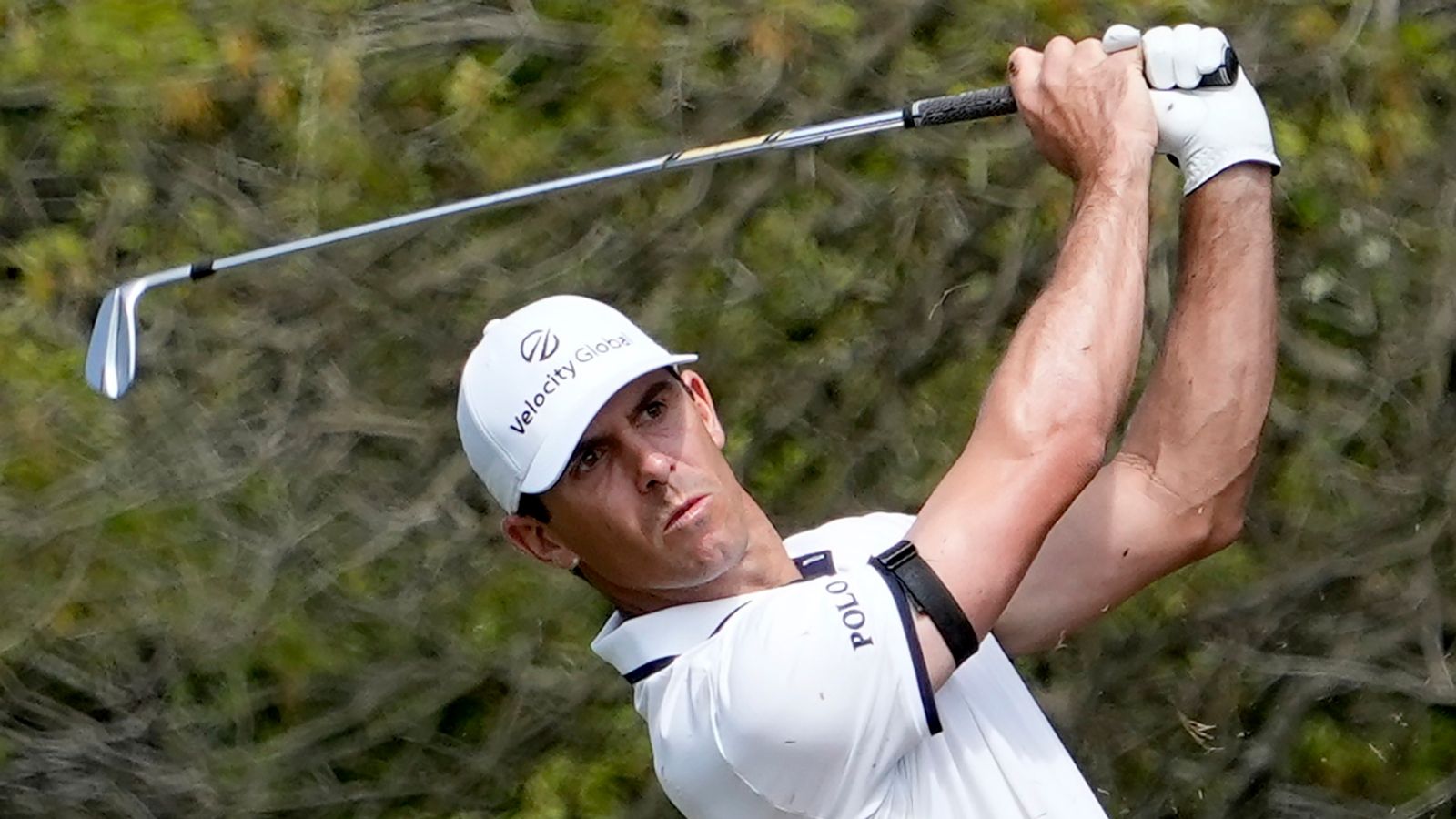