The Cleveland Browns released Sheldon Richardson on Friday in a surprising decision, and fans aren’t thrilled about the aspect.

The Browns cutting Richardson appeared to be a financial decision as much as anything, with ownership saving $11 million against the salary cap. It does leave a massive hole on the Browns defensive line leading up to the NFL Draft, perhaps giving away the team’s first or second-round plans.

Richardson signed with the Browns before the 2019, and racked up some respectable stats. He started 31 games and recorded 7.5 sacks over two seasons. Considering his deal didn’t have any guaranteed money left on it, the Browns will get away scot free. Richardson said goodbye to Cleveland on instagram, seeming to hint that there’s no reworked deal in the works here.

Why would the Cleveland Browns cut Sheldon Richardson?

First, the contract is the main reason — let’s not pretend it’s anything else. However, the Browns clearly have confidence in the men behind Richardson on the depth chart, including Malik Jackson and Andrew Billings. Not to mention, they signed Jadeveon Clowney to pair with Myles Garrett on the defensive line. Richardson has racked up an average 82.3 PFF grade since 2013, which is good for 26th in the league. He won’t be easily replaced by those two alone.

Cleveland sports fans as a whole are confused by the franchise’s direction in this case.

I like Sheldon Richardson, too bad something couldn’t have been worked out.

I’m going to miss Sheldon Richardson. I don’t know how we will replace his production but I trust in Andrew Berry to fill the hole.

I’m not sure I agree with the #Browns unloading Sheldon Richardson.

….Went to Kroger’s to do some shopping…..Get done….Come out, #Browns done got rid of Sheldon Richardson…….WTF

Browns supporters would be wise to stick with Andrew Berry’s decision-making for now. There’s likely something else happening behind the scenes that they’re not aware of. Reacting harshly to any NFL move is a norm around the league, but Berry’s track record in limited time in Cleveland speaks to a greater vision. 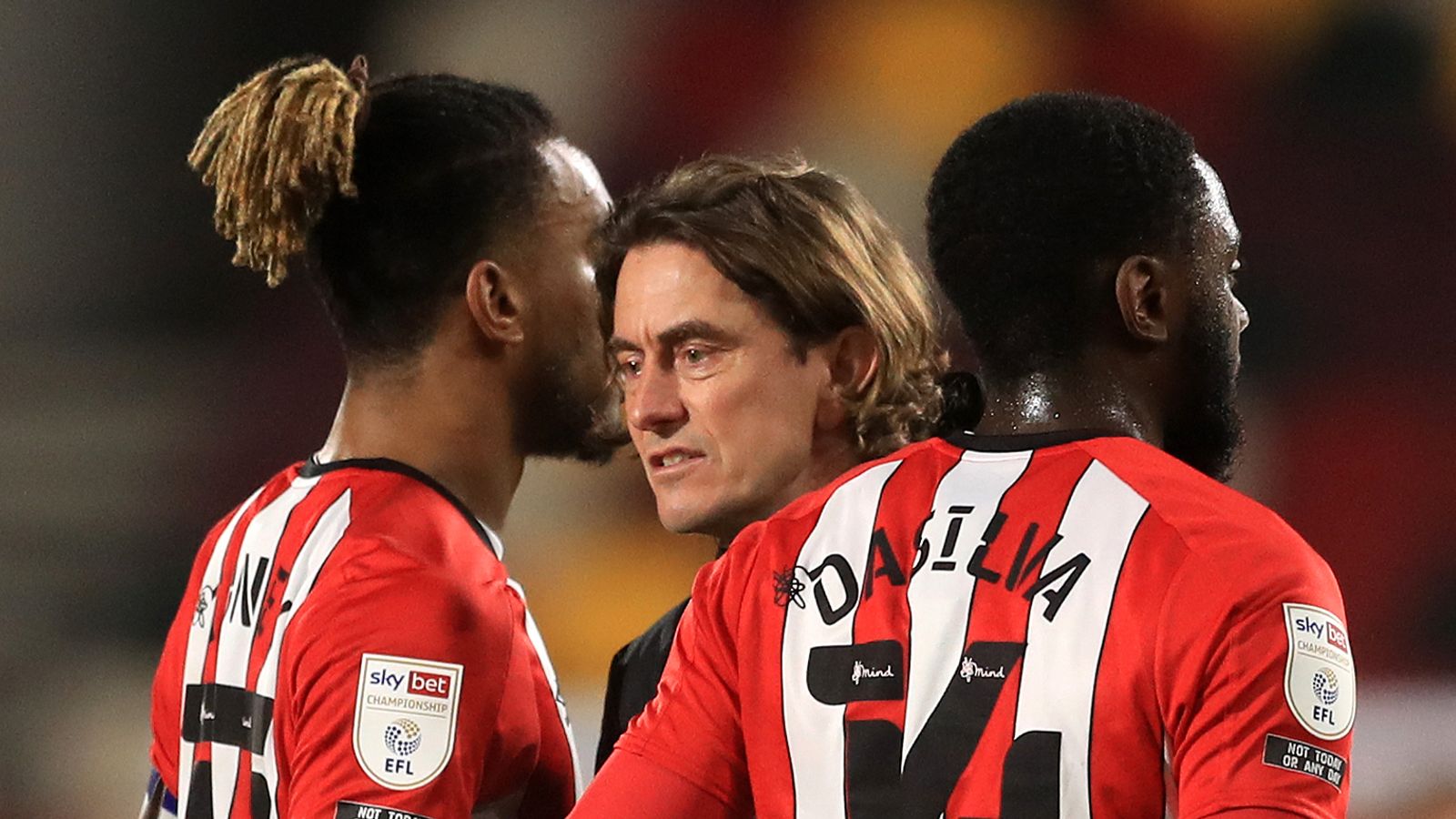 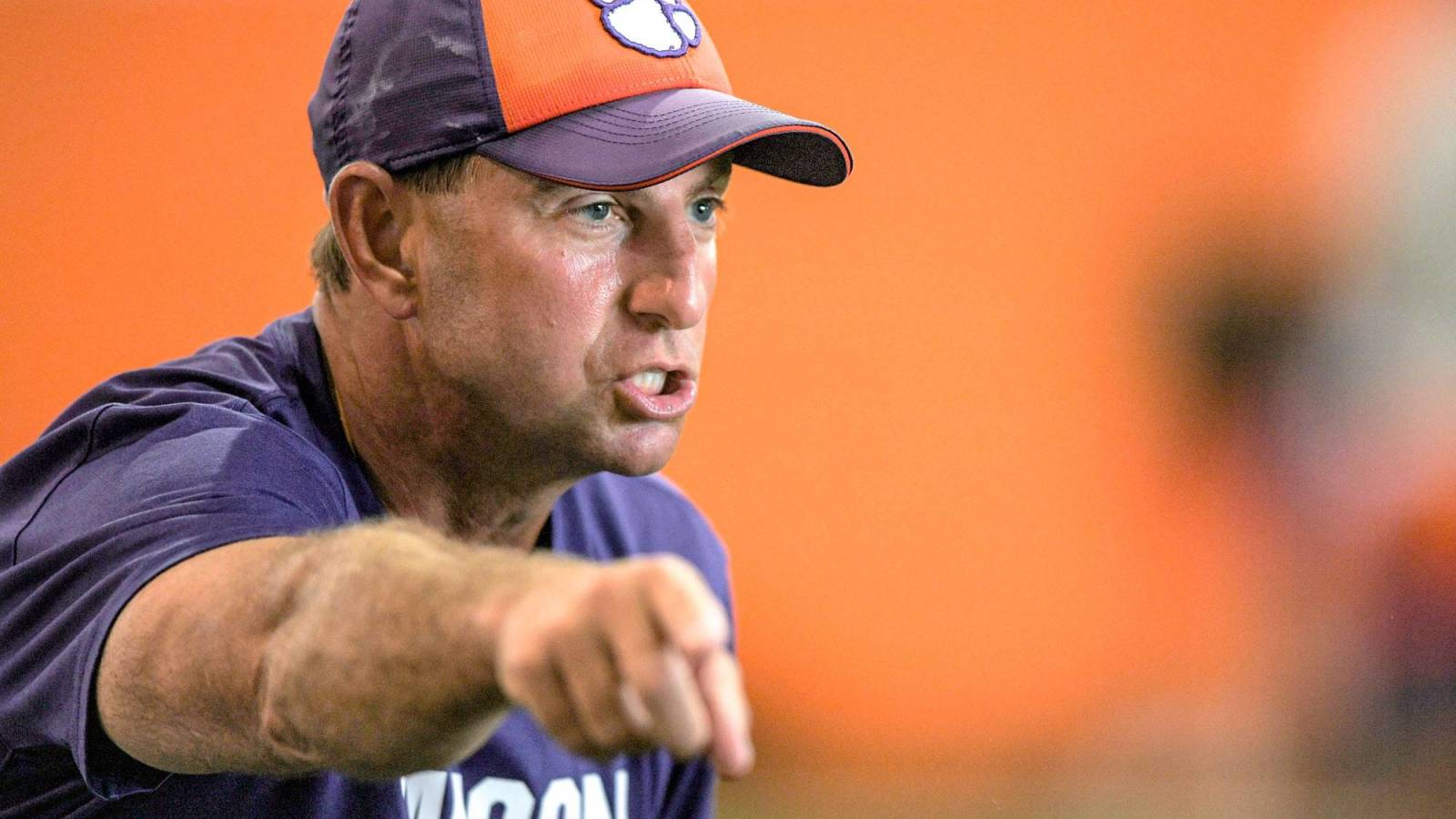 Dabo Swinney has harsh comment about CFP expansion to 12 teams