Cleveland Browns fans should be fired up at the thought of star pass-rusher Jadeveon Clowney having interest in potentially joining the team.

For the Cleveland Browns, the big news this week has been that standout defensive end Jadeveon Clowney was in town for a visit with general manager Andrew Berry and the rest of the front office. While Clowney hasn’t inked yet, that doesn’t mean it won’t be happening.

According to NFL insider Ian Rapoport, not only do the Browns have interest in signing him, but Clowney himself likes the idea of potentially suiting up for the team. Could we see something get finalized in the near future?

There’s mutual interest between the Cleveland Browns and Jadeveon Clowney

Should the Browns win the Clowney sweepstakes, it’d of course be a great move for the team. Imagine him making plays and hunting down quarterbacks throughout the season. Baker Mayfield would love to see it, as would Odell Beckham Jr. and the rest of the guys on the team.

The three-time Pro Bowler just wrapped up his first season with the Titans and won’t be making his way back to Tennessee. He finished 2020 with 19 tackles in eight games. The season before, the 6-foot-5, 255-pounder posted 31 tackles and three sacks in his lone campaign with the Seattle Seahawks. Clowney of course spent the first five years of his career with the Houston Texans.

Now, he’s ready to join his third team in the past three seasons. Will it be Cleveland that he joins? The Browns have been aggressive in free agency this winter and would love nothing more to keep the momentum going leading up to the NFL Draft. Stay tuned to see if Berry can land Clowney as well. 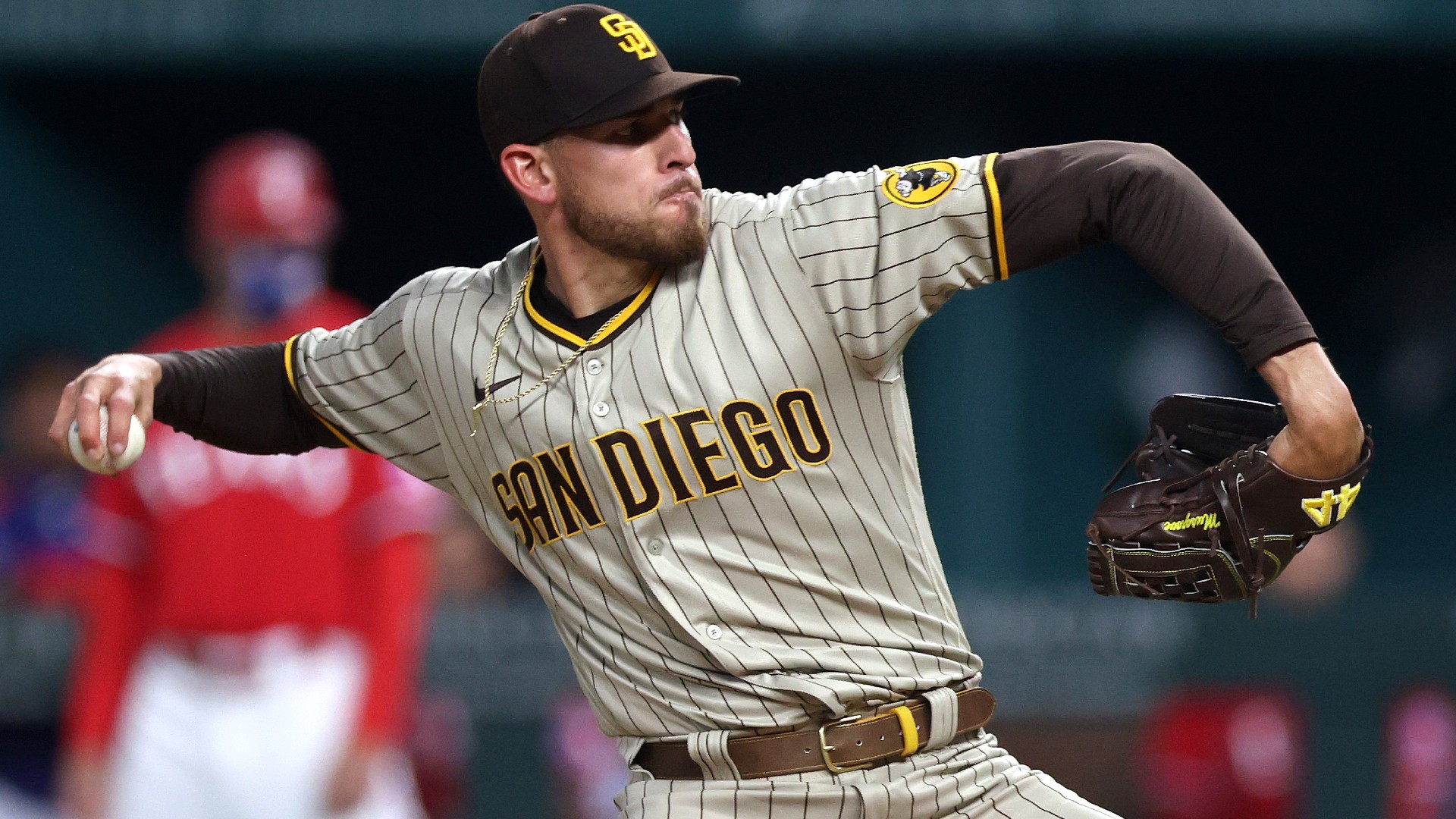